Egypt’s LNG exports make up 1% of the global market 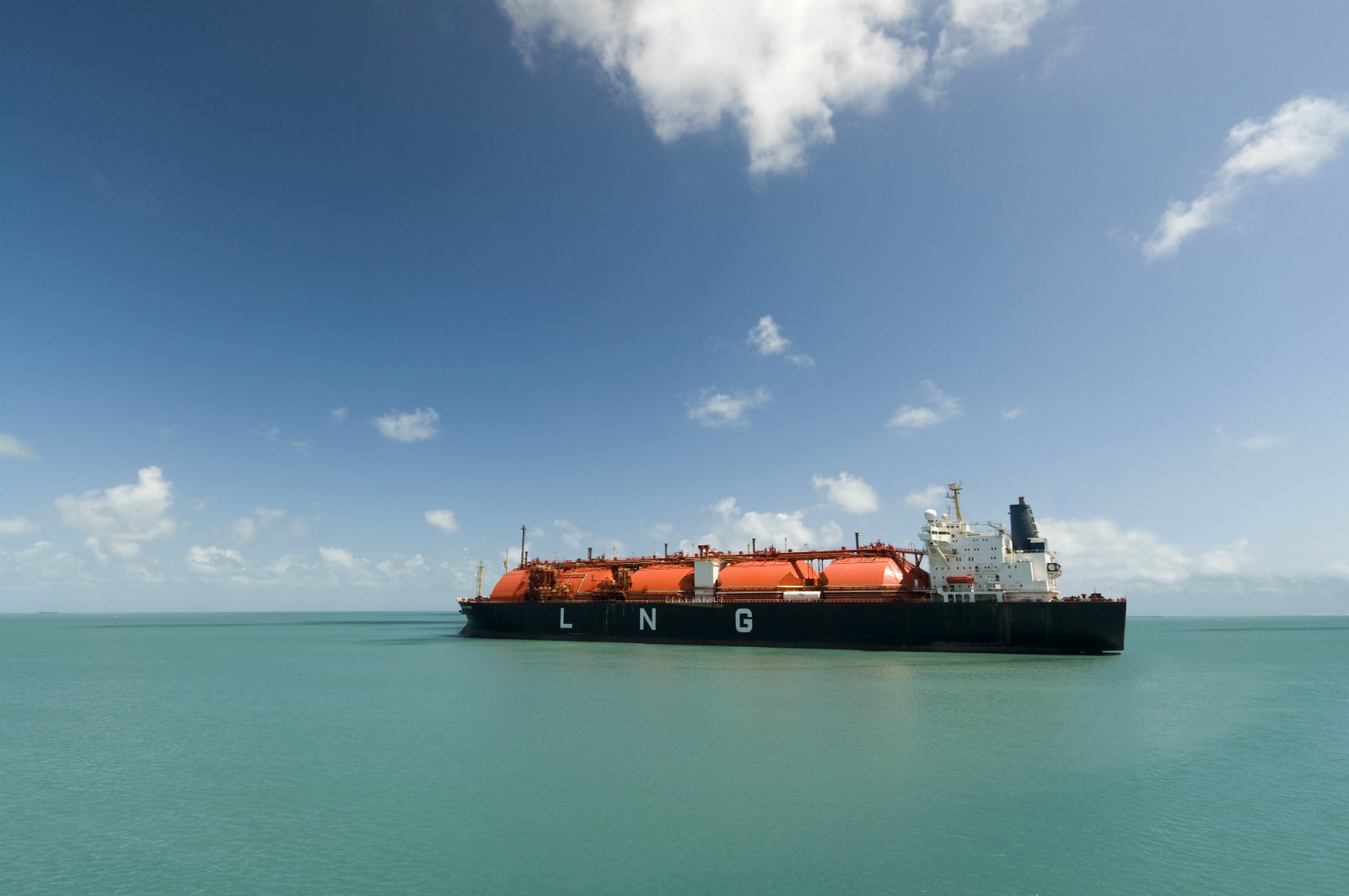 Egypt’s liquified natural gas (LNG) exports made up 1% of the global market in 2019, according to a recent report from the International Gas Union (IGU). In volume terms, exports climbed to 3.5 mn, from 1.4 mn tonnes in 2018, IGU figures showed. CAPMAS figures released earlier this year indicated that last year’s exports were up 150% y-o-y to USD 1.24 bn-worth of LNG. Oil Minister Tarek El Molla had been saying since 2018 that imports would come to an end as of October of that year, and that we would begin exports by January 2019 as more output from gas fields is connected to the national grid.

More on Egypt from the report: Most of our export-bound LNG (1.3 mn tonnes) was sold to countries in the European Union, followed by Pakistan (0.6 mn) and Singapore (0.3 mn). Exports are expected to grow further this year as the Idku LNG plant reached full capacity late last year.