Is there a risk of a “hunger pandemic”? Or: Why Egypt cares about Russia’s (temporary?) ban on wheat exports. 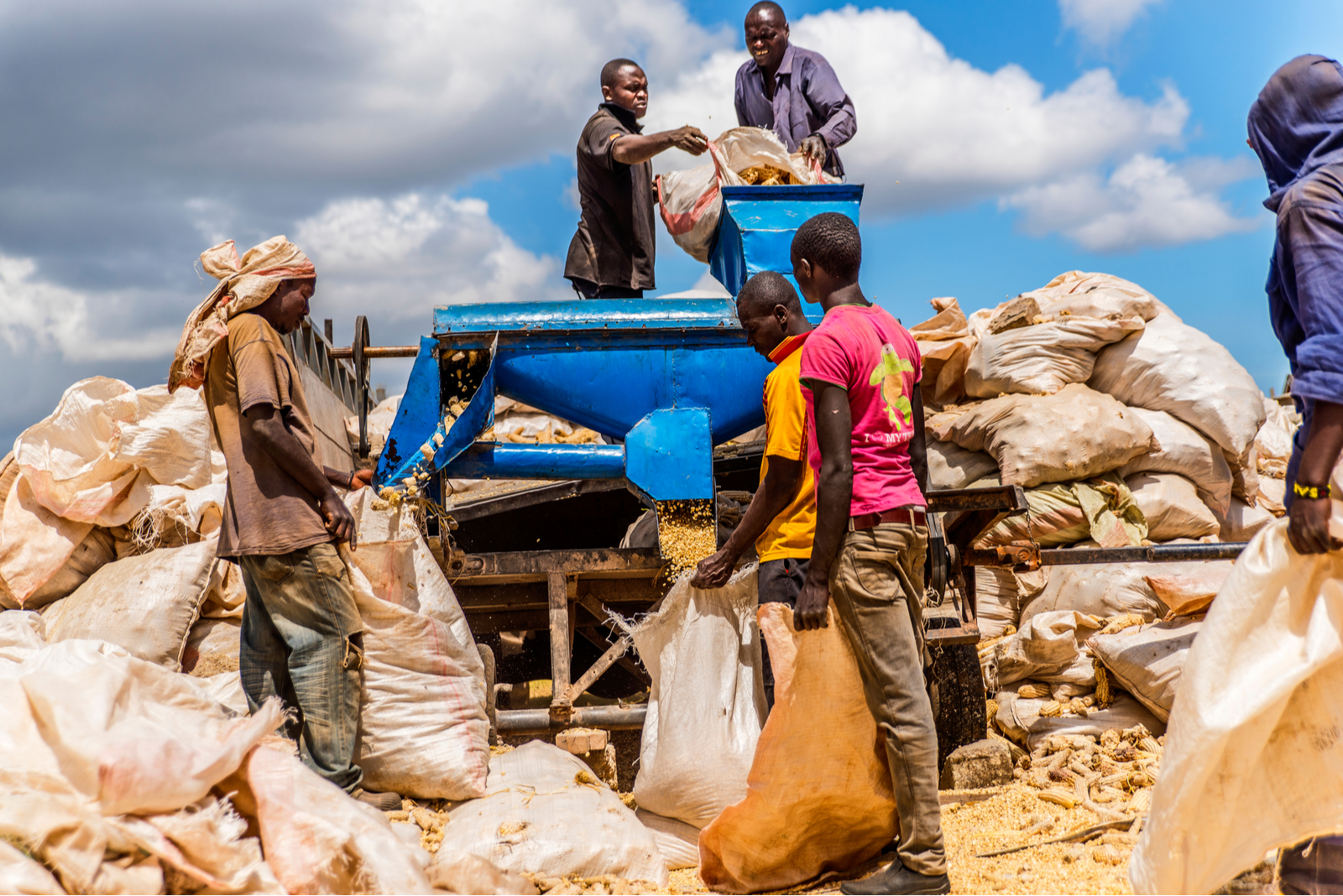 Are we at risk of a “hunger pandemic”? Covid-19 lockdowns imposed by governments around the world have led to fears that food security issues are on the horizon. Earlier in the crisis, acute shortages were said to be picking up steam as the outbreak led to a sudden lack of field workers and a worldwide trend of “food nationalism.” More recently, the United Nations singled out countries already embroiled in environmental issues or conflict and unrest as those at a risk of famines of “biblical proportions.” The most pressing issue is that the world post-corona could nearly double its number of people living in poverty and hunger to upward of 250 mn, a report by the UN’s World Food Programme (WFP) estimates.

The fundamental threat is not that the world doesn’t have enough stocks of food, but rather rising poverty from the economic slowdown and risks of hunger and mounting unrest in embattled and poor countries, says the Financial Times. Any “unjustified” containment measure that leads to food spikes on international markets, or has potential to restrict food access in vulnerable countries could ultimately lead to a refugee crisis mirroring that of 2016, WFP chief economist Arif Husain said.

One threat to food stability came from a Russian wheat cut-off this week, but only temporarily: Russia, the world’s largest wheat supplier, has temporarily suspended grain shipments to all but four nearby former Soviet countries as it seeks to ensure adequate domestic supply, reports Bloomberg. Although the ban is expected only until Russian farmers start harvesting crops in July, it’s fueling fears of worldwide food shortages.

The ban also threatens heavy importers — and we’re the biggest grain importer in the world. The ban has a direct effect on plans by Egypt state wheat importer, GASC, to purchase thousands of tonnes of wheat during the local harvest season to curb any possible shortage. If conditions in Black Sea countries, GASC’s favorite source markets, worsens, this could imply the state grain buyer will need to rush to stockpile the crop quicker than initially planned, says the business information service.

Measures such as the Russian ban are examples of what G20 agriculture and food ministers warned against in a virtual meeting last Tuesday as “unnecessary barriers to trade” that should be avoided.