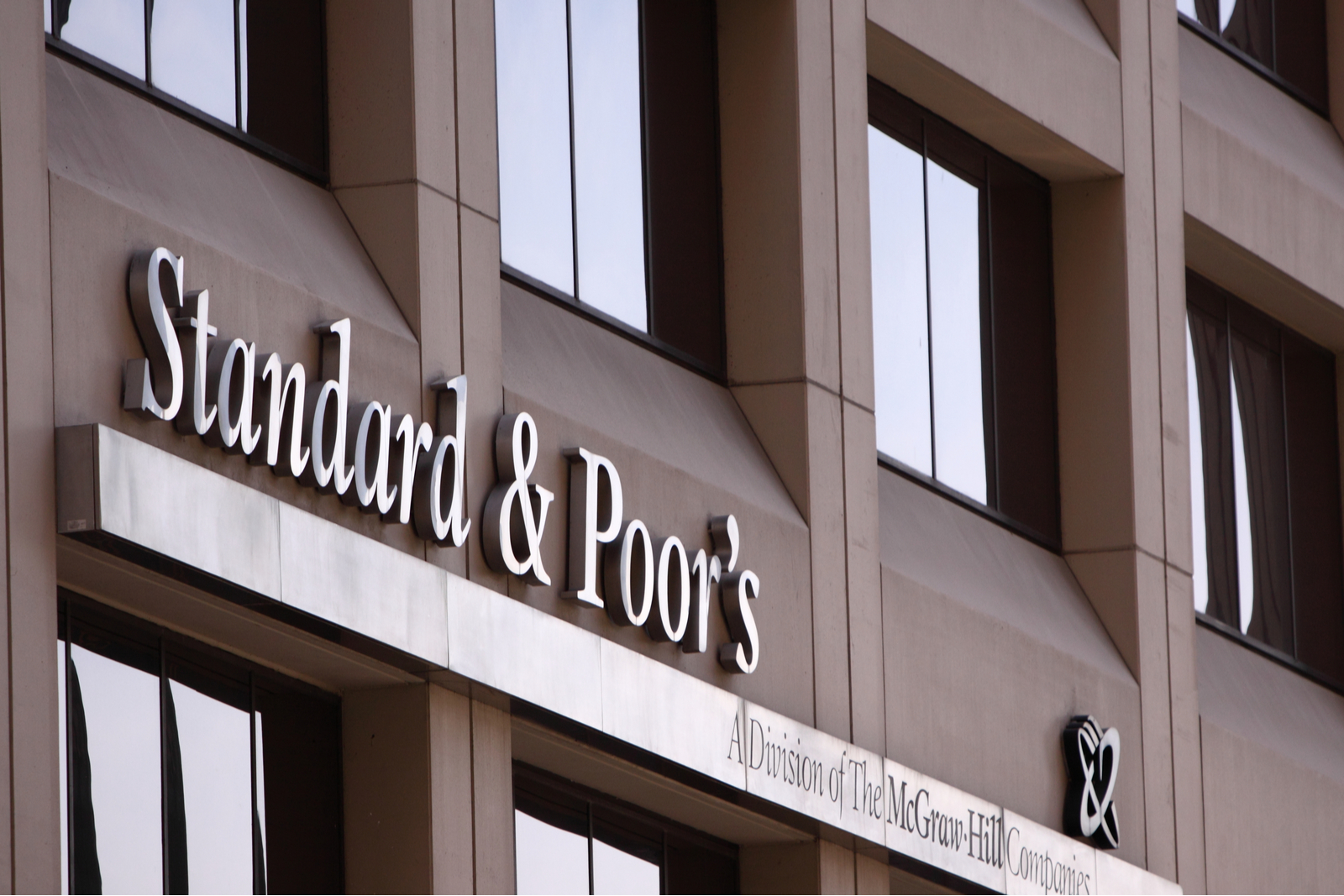 S&P maintains Egypt’s B credit rating with stable outlook despite covid-19 crisis: S&P Global Ratings has maintained Egypt’s B credit rating and its outlook at stable despite forecasting a “sharp decline” in economic activity due to the covid-19 pandemic. “The stable outlook reflects our expectation that the fall in Egypt’s GDP will be temporary, and the rise in external and fiscal imbalances will remain contained,” the ratings agency wrote in a note released Friday.

Egypt’s strong foreign reserves will enable it to withstand external shocks caused by the pandemic, S&P said. It forecasts reserves to fall to USD 37 bn by the end of 2020 from the USD 45.5 bn peak reached in February, which would be sufficient to cover 5-6 months of current account payments. Reserves fell by USD 5.4 bn in March to USD 40.1 bn.

Expect a “substantial decline” in current account receipts: Egypt’s sources of foreign currency will be hit hard during the final quarter of the current fiscal year and the first half of FY2020-2021 as tourism, remittances, portfolio flows, merchandise exports and Suez Canal receipts all come under pressure, S&P said.

Lockdown, energy shock to hurt growth: Real GDP growth will slow to 2.8% in the current fiscal year before falling to just 0.1% in FY2020-2021 due to falling natural gas and oil prices and the tourism shutdown. S&P forecasts a “small recovery” in the second half of the coming fiscal year as domestic consumption and investment pick back up.

Emergency measures to reverse recent fiscal progress over the next year or two: The government’s emergency stimulus measures will put more pressure on public finances leading government debt levels to increase to 89% of GDP during FY2020-2021. The fiscal deficit will widen to 8.3% of GDP by the end of the current fiscal yea⁸r and 8.5% by the end of FY2020-2021, from 8% in the previous fiscal year.

Time to ask the IMF for help? S&P expects Egypt to either request a standby credit facility from the IMF or apply for emergency funds from its rapid credit facility. This would bolster its foreign reserves and help fund the government’s fiscal stimulus measures, the agency said.

The upside scenario: Alternatively, Egypt’s rating could be upgraded if growth figures exceed the agency’s expectations, if the country improves its current account position to reduce its financing needs, or if the reform program leads to a reduction of government debt.