Gov’t cuts Egypt’s fuel prices EGP 0.25 across the board 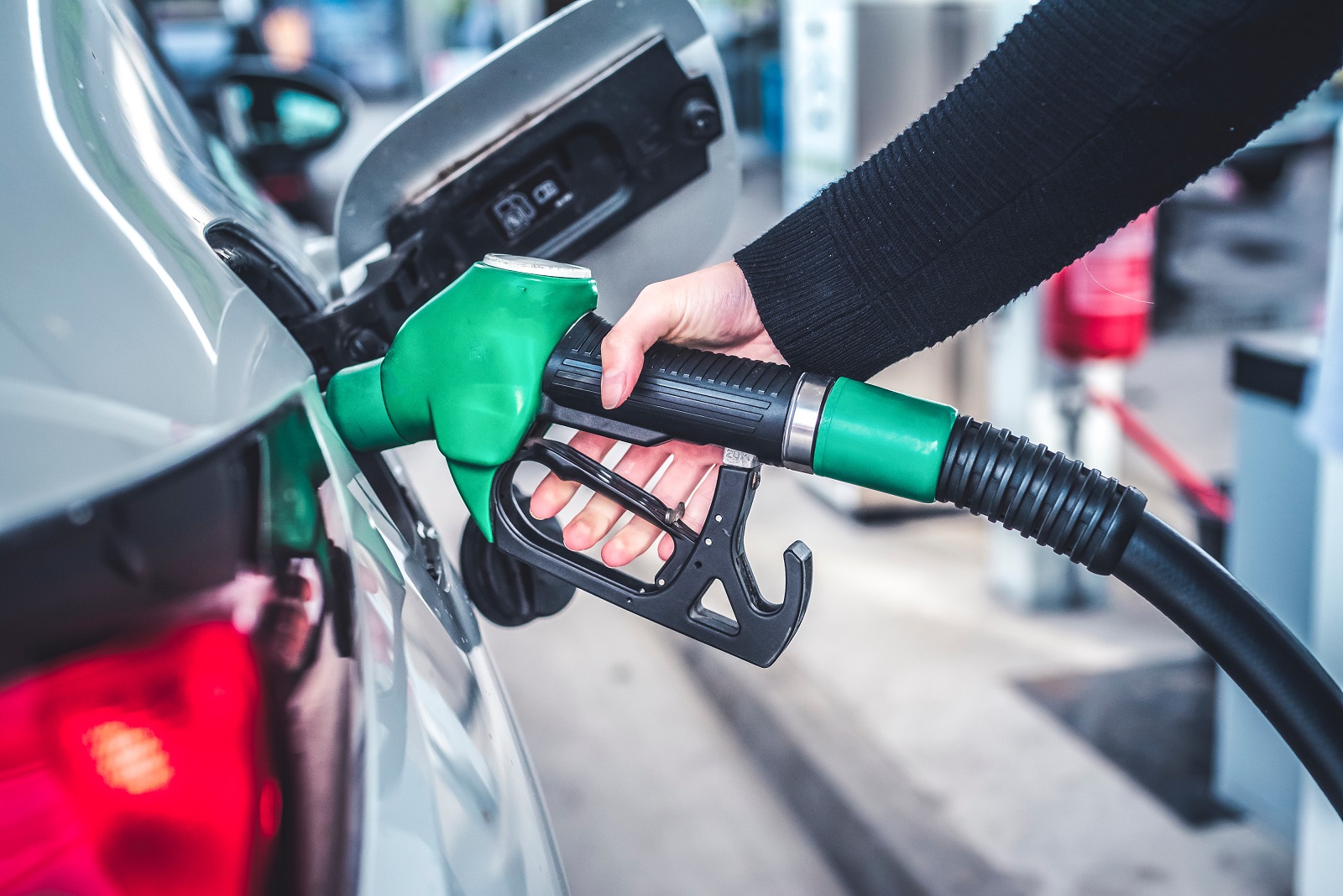 The committee didn’t get overzealous with its price cuts to account for a potential recovery in oil markets, Oil Ministry spokesman Hamdy Abd El Aziz said on Sada El Balad on Friday (watch, runtime: 06:31), suggesting that we are now seeing a reversal of the the sharp decline in global oil prices over the past few months. The price of US crude crashed 68% to USD 20/bbl during 1Q2020 on depressed demand due to covid-19 and the Saudi-Russia price war, but staged a mini-recovery at the beginning of April, rising to USD 29/bbl.

Diesel prices remain unchanged, prompting questions from parliament: Rep. Mohamed Abdel Ghany has called on the government to adjust diesel prices, saying that they should be adjusted according to the 60% drop in global prices, according to Al Shorouk. The fuel pricing committee can only revise prices up or down 10% every quarter.

Background: The fuel pricing committee was formed early last year and meets every quarter to review fuel prices. Fuel prices were left unchanged when it last met in January after it made a 25p cut to the prices of all fuel grades in October.