Cairo 3A nears completion of due diligence on Egyptian Starch & Glucose 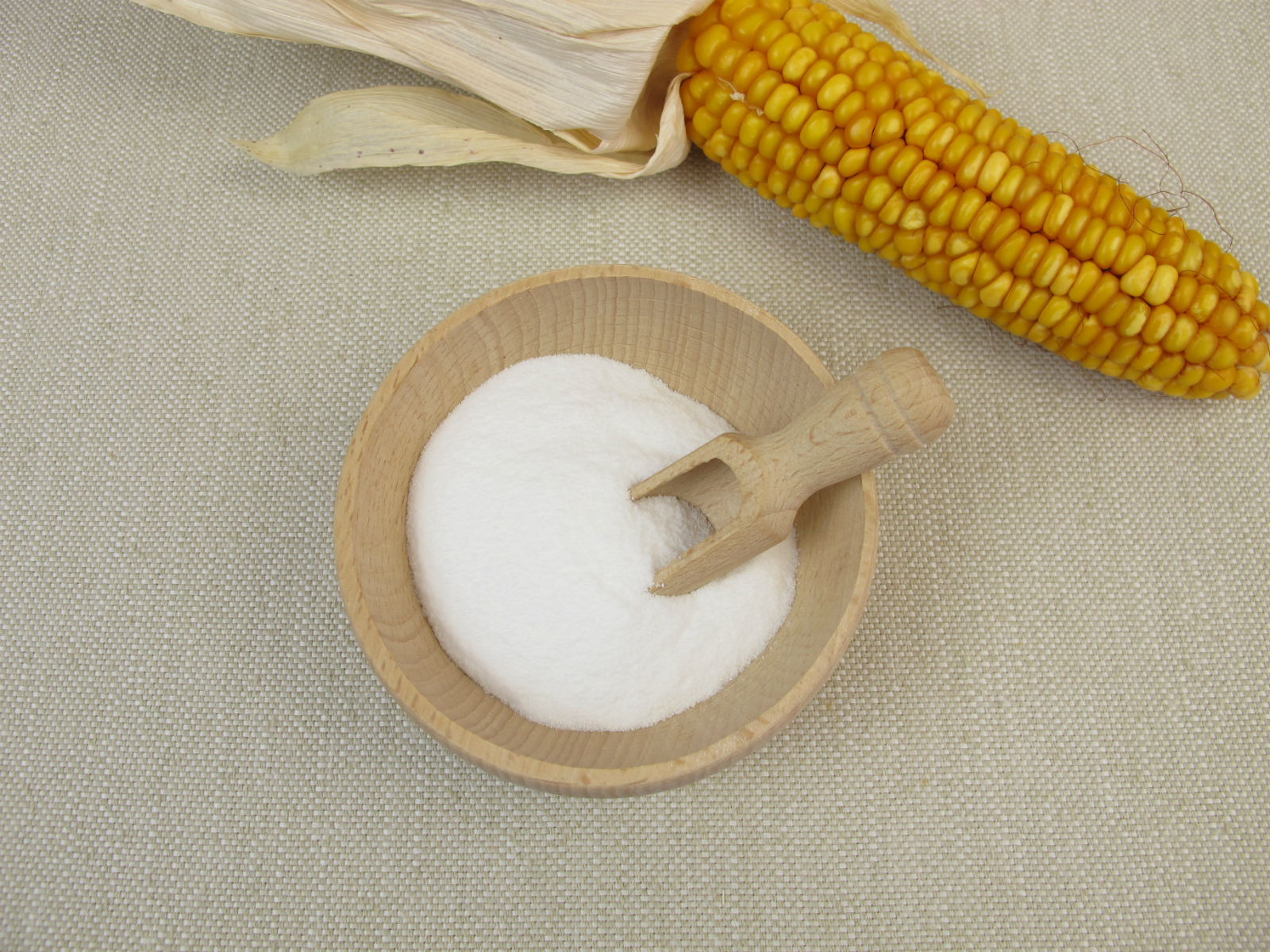 M&A WATCH- Cairo 3A is nearing completion of due diligence on the Egyptian Starch & Glucose Company: Cairo 3A’s plans to complete due diligence on the Egyptian Starch & Glucose company are on track to be completed during the first half of April and remain unaffected by covid-19, Al Mal reports, citing sources familiar with the agreement. The poultry and commodities trader, which is looking to acquire a 91.5% stake in the company, had previously said that it would finish its due diligence by 9 April and make a mandatory tender offer by 12 April. Cairo 3A offered to buy the combined 45.8 mn shares for EGP 8.99-10.18 apiece ahead of starting due diligence, valuing the stake at EGP 450-510 mn.

Cairo Poultry’s general assembly signed off on the transaction yesterday, according to a bourse disclosure (pdf). The company has indicated willingness to sell its stake in the Egyptian Starch & Glucose company at whatever fair share price within the EGP 8.99 – EGP 10.18 range that Cairo 3A determines through due diligence.

So far, so good with Egypt’s competition watchdog: The source also added that Cairo 3A has been in full compliance with the Egyptian Competition Authority’s (ECA) probe into the acquisition earlier this year and has yet to receive any objections following the provision of all requested paperwork.