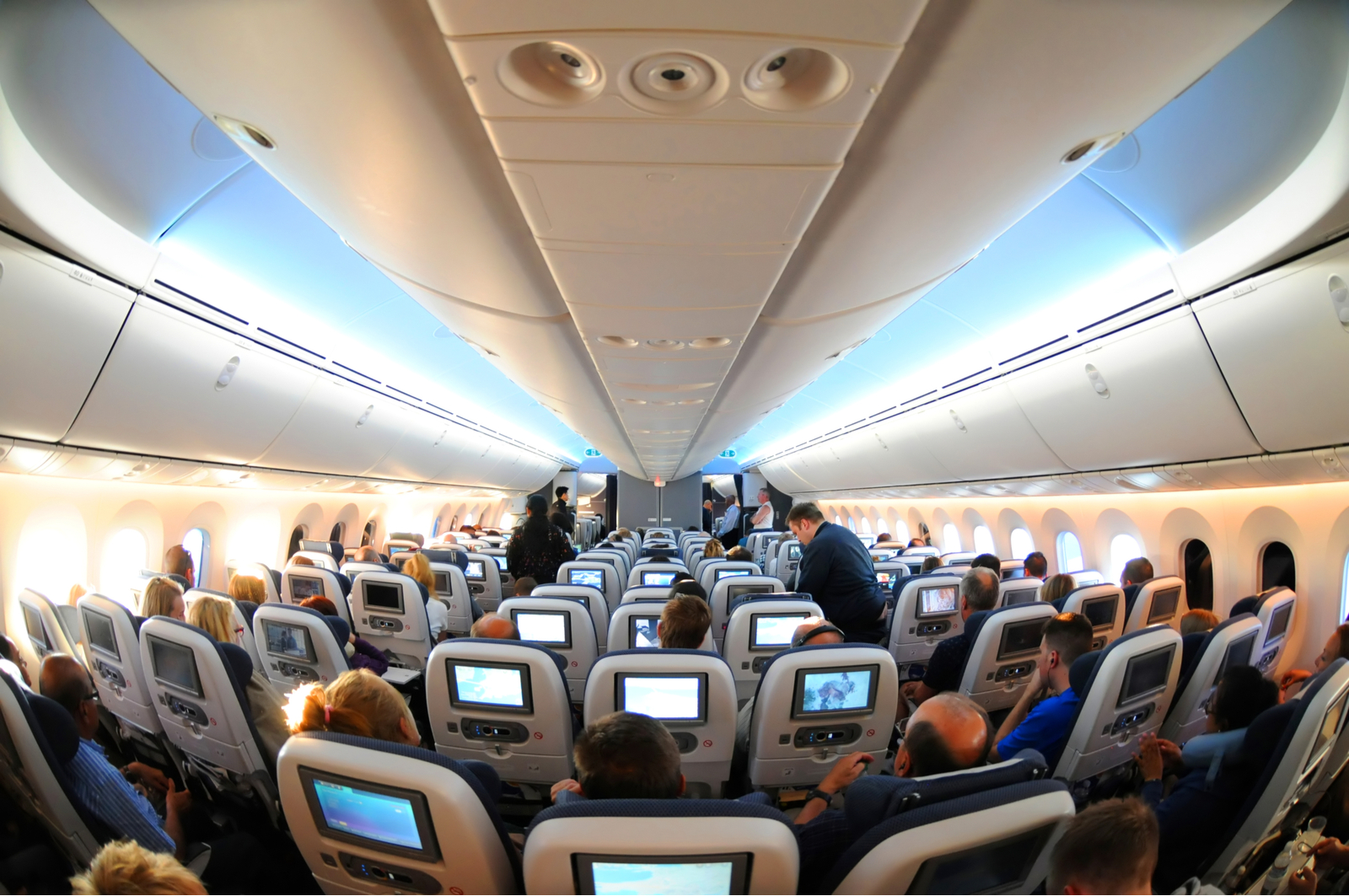 Egypt’s airlines will see their revenues contract USD 1.6 bn and passenger volumes dip by 9.5 mn in 2020, which could result in lost GDP of USD 2.4 bn — equivalent to around 0.85% of GDP, according to a statement by the International Air Transport Association (IATA). The association, which warned the contraction threatens more than 205k direct and indirect jobs in Egypt, called on MENA governments to provide financial relief to their carriers, largely grounded amid the global covid-19 outbreak, and said the region will likely lose USD 23 bn in potential revenues this year, a 39% drop compared to last year.

Egyptian airlines would get off fairly lightly compared to other countries in the region: Saudi Arabia could forgo some USD 5.61 bn in revenues and the UAE USD 5.36 bn, according to the IATA’s findings.

Background: Egypt’s private-sector airlines appealed to the civil aviation minister last Tuesday to help “stop the bleeding” from the suspension of Egypt’s air traffic, soon after it was extended for another two weeks from 1 April. IATA has been repeatedly warning of revenue losses to the global air transport industry this year amid the covid-19 pandemic, estimating near the end of last month that it could lose up to USD 252 bn, or 44% below 2019’s figure. The association recommends that governments financially support their carriers directly with loans or through tax relief, as well as exempting flight crews from 14-day quarantines, fast-tracking permits, and speedily publishing flight data.