China is proposing a radical overhaul of the internet 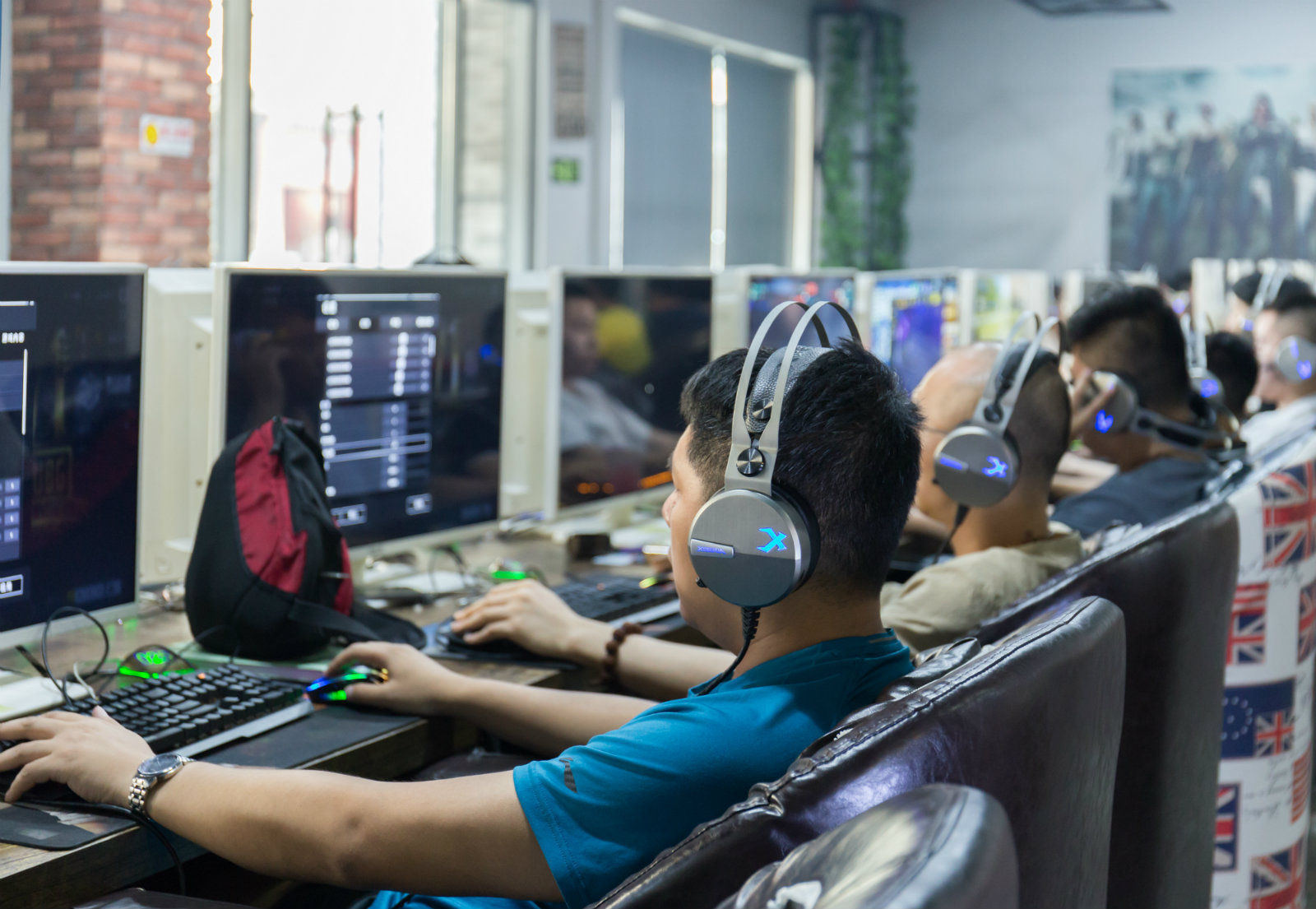 China is proposing a radical overhaul of the internet: China has proposed overhauling the architecture of the internet in a change it says will permit the expansion of the internet of things, the mainstreaming of self-driving cars and the roll-out of so-called ‘holo-sense teleportation,’ the Financial Times reports. Beijing and several of its state-owned tech companies told the UN’s International Telecommunication Union (ITU) that the internet’s current infrastructure — TCP/IP — is “unstable” and will be “vastly insufficient” to support the digital world by the end of this decade, and suggested that the ‘New IP’ being developed by Huawei replace it.

The New IP: Little is currently known about the network but documents shared with the FT reveal that the network will have a “top-to-bottom design” and make it easier for governments to share data. Futurewei, Huawei’s R&D unit, describes it as a “more dynamic IP addressing system” that would allow devices in the same network to send information to each other without having to communicate through the internet. The tech giant said that parts of the system will be tested in 2021, and efforts to convince the ITU to recognize it will culminate in a conference in November.

Experts worry that this would bring an end to a free and open internet…: Cyber security company Oxford Information Labs warns in a forthcoming paper for Nato that New IP will allow “fine-grained controls in the foundations of the network” and “more centralized, top-down control of the internet and potentially even its users, with implications on security and human rights.” Critics of China’s proposals point to the amount of control governments will have over IP addresses, which will enable them to track new addresses added to the network, their users, and the information being sent. Others have predicted that the network will lead to the balkanization of the internet, with countries aligning themselves to either the freer Western model or the new centralized system administered by China.