A new kind of sovereign wealth fund is emerging, and Egypt is at the forefront 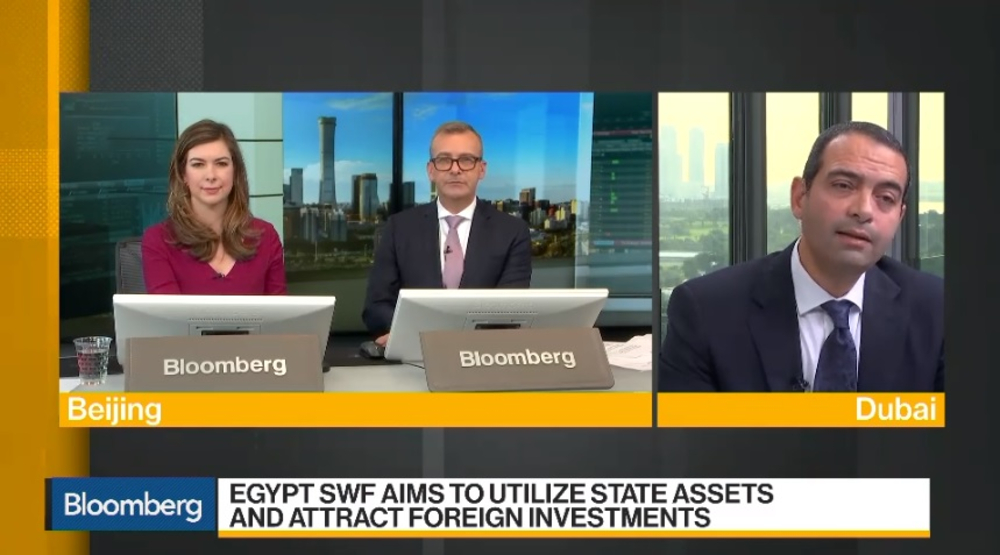 A new kind of sovereign wealth fund is emerging, and Egypt is at the forefront: Sovereign wealth funds have traditionally been set up by states with hefty oil and gas revenues or external account surpluses, but a new approach is gaining popularity among states with a very different profile. The establishment of the Sovereign Fund of Egypt (SFE) is a bid to more effectively manage state-owned entities, setting up a commercially oriented arm of the government while reducing the army’s influence in business, according to analysts quoted in a Financial Times opinion piece. Egypt’s approach marks a shift away from sovereign wealth funds being sourced by large sums of oil money — as they are in the Gulf, for example — and closer towards the example of Singapore, which successfully created its sovereign wealth fund Temasek in 1974 to manage government stakes in telecoms, airlines, manufacturing and shipping companies.

The goal is effective management, but without all the bad press of privatization: The SFE was created last year in part as a response to the broadly unpopular privatization drives of the 1990s and 2000s, the FT piece argues. It’s an example of a sovereign wealth fund operating in a way that more closely resembles private equity than playing its traditional role as a savings bank or mutual fund, says one Renaissance Capital economist.

Other countries are also following this approach, but success has been mixed. Turkey’s sovereign wealth fund was created in 2016, has an equity value of USD 33 bn, and was seeded with government stakes in some of the country’s biggest companies. But it had a rocky start, initially being plagued by political infighting and having its credibility called into question. A Malaysian state development fund, meanwhile, allegedly lost USD 4.5 bn due to embezzlement in the run up to 2015. And South Africa, which has just announced plans to create its own sovereign wealth fund, is widely expected to use the cash flows generated to balance some of its soaring budget deficit, the piece says.