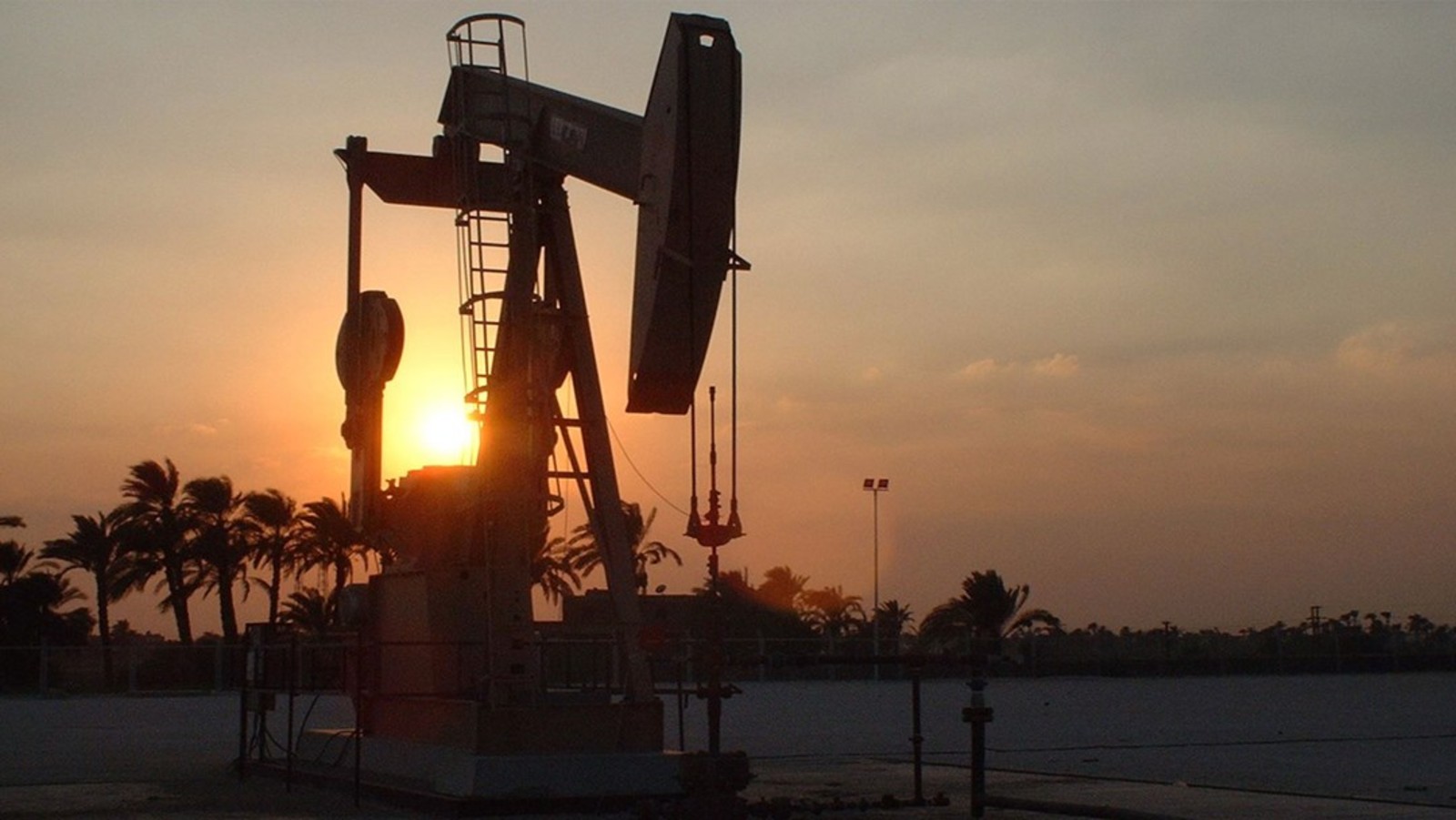 The collapse in oil prices is forcing energy companies in Egypt onto the defensive: Energy companies operating in Egypt, including Pharos Energy and TransGlobe Energy, are responding to oil market volatility by slashing spending and adjusting production metrics in 2020, Energy Voice reports.

Pharos plans to spend USD 45 mn, which could include “discretionary” USD 10 mn in Egypt: Pharos has set out plans to spend around USD 45 mn in 2020, and has said there is a discretionary amount of USD 10 mn in Egypt that might be spent this year. It has suspended the forecast announced in January that it would raise production from the 5,055 bpd seen in 2019 to a projected 6,500-7,500 bpd in 2020. Despite confirming its interest earlier this week in purchasing Shell’s onshore oil and gas assets in Egypt’s Western Desert as part of a consortium, no further mention of this prospective acquisition has been made in Pharos’ most recent statement.

TransGlobe will spend USD 7.1 mn, including USD 5 mn in Egypt: TransGlobe has cut its overall spending for 2020 from USD 37.1 mn to USD 7.1 mn, with USD 5 mn allocated to development work in Egypt. It has slightly reduced its planned production in Egypt and Canada, which in Egypt means a reduction from a projected 11,900-12,700 bpd to 11,700 bpd for the year. The company was planning to drill 16 wells in Egypt this year before the price crash, and it is unclear whether these plans will go ahead.

Dividends are being suspended for now: Pharos has stated it does intend to pay a dividend this year, but this has been suspended pending more clarity on the macroeconomic environment. TransGlobe meanwhile is suspending the payment of a dividend in 1Q 2020.