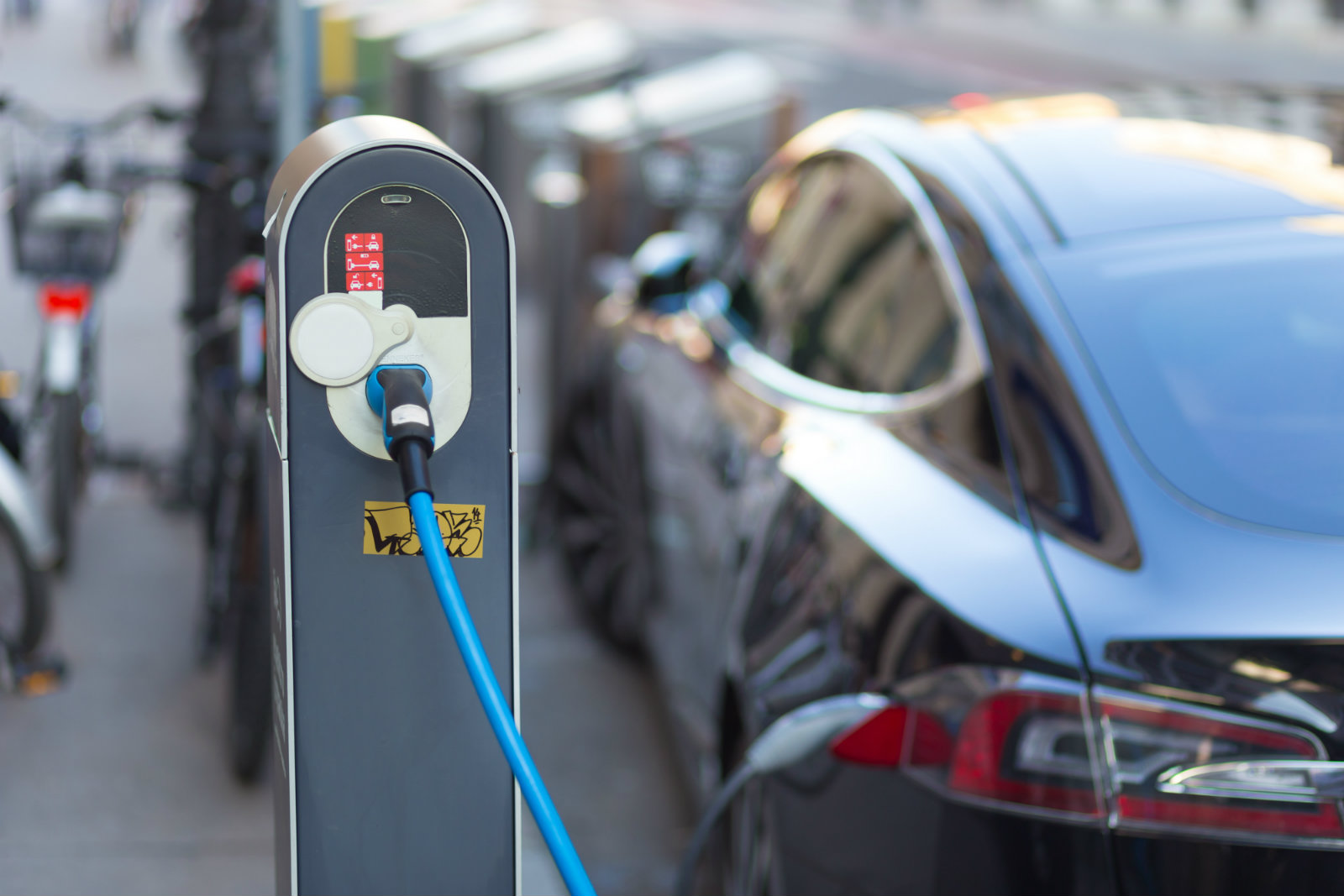 Auto industry wants more subsidies to produce first batch of electric vehicles: Auto industry figures lobbying the government to increase the subsidies it is planning to offer companies to produce an initial batch of electric vehicles in Egypt, according to Al Mal. Public Enterprises Minister Hisham Tawfik previously said that the government would offer EGP 50k in average subsidies per car for the first 100k produced, but industry insiders want something closer to EGP 95k per unit for sticker prices to be “competitive,” according to Holding Company for Metallurgical Industries Chairman Medhat Nafea.

Public transport is going green: Besides the planned subsidies, public authorities, economic bodies, and public sector companies will be required to replace 5% of their fleet every year with electric cars as part of a national strategy for EVs, Tawfik said at the time. Ongoing negotiations with prospective investors are expected to move forward as soon as both the EVs and the general automotive strategy approved by the cabinet yesterday are implemented, Nafea said.

Dongfeng is currently the front runner to become the country’s first EV manufacturer. Talks between the Chinese manufacturer and El Nasr Automotive are still ongoing, despite the covid-19 outbreak, Nafea said. We noted late last year that El Nasr Automotive was conducting a feasibility study to manufacture 25k electric cars in partnership with Dongfeng, and expects to sign an agreement by 2Q2020.