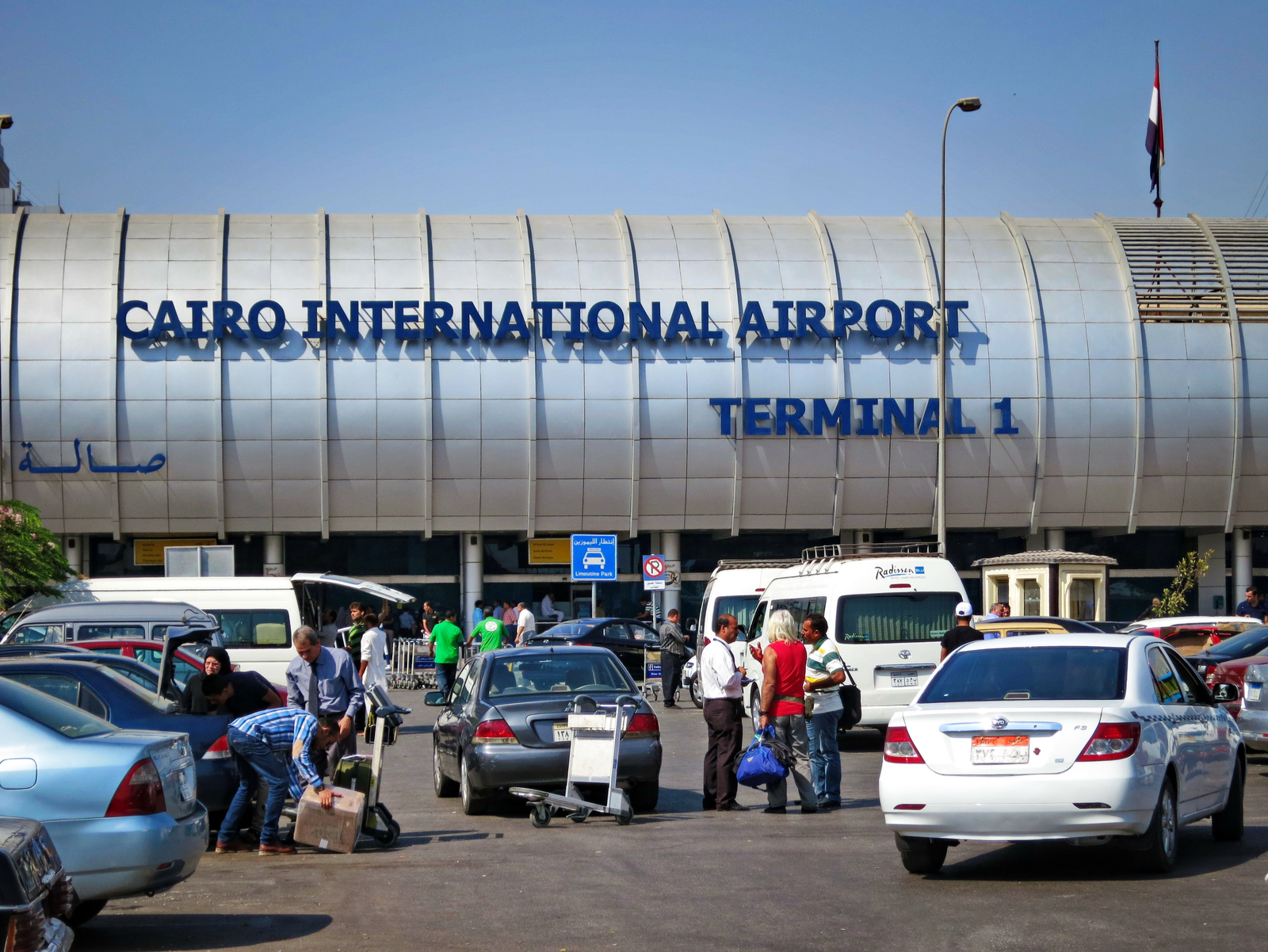 CORONA WATCH- Outbreak weighs on Egypt’s recovering tourism sector, new bookings down by 70-80%: Business leaders yesterday painted an ominous picture for Egypt’s tourism sector as it struggles under the weight of the covid-19 outbreak. The country’s tourism industry in the past few years has seen a strong recovery from its post-2011 slump, but now faces serious challenges attracting visitors as more cases of the virus are reported in the country. Egyptian Travel Agents Association head Hossam El Shaer said that new bookings have fallen by as much as 80% compared to last year, while Karim ElMinabaway, president of Emeco Travel Egypt, reported that his company has bookings at about 10% of what it had been expecting, according to Reuters.

The messaging coming out of the Tourism Ministry: Business as usual. The tourism, health and civil aviation ministers yesterday visited tourism sites in Luxor to paint a picture of normalcy. “We are here to respond to rumors saying that there are no tourists and people are afraid of coming. Thank God, people are here,” Tourism Minister Khaled El Anany said in a TV interview, which Reuters noted showed images of tourists entering one of the temples in Luxor. All tours of landmarks are continuing to operate normally and the movement of tourists is not being restricted, he said.

An increasing number of countries are placing restrictions on people travelling to and from Egypt. Saudi Arabia and Oman yesterday joined Kuwait and Qatar in introducing restrictions on flights from Egypt in a bid to slow the spread of the virus. A Saudi Interior Ministry official told local media that the government will temporarily prevent citizens and residents from travelling to Egypt and the Omani aviation body announced that while EgyptAir and Oman Air will continue flying, chartered flights to and from Egypt will end. Kuwait stopped flights to Egypt over the weekend, and EgyptAir announced it would stop flying to the Gulf state for the time being.

The Tourism Ministry plans to go ahead with a major promotional campaign and will sign a contract next week with an international company to target 10-12 key markets including the UK, Germany, the US, and Italy, Tourism Promotion Authority Chairman Ahmed Youssef said, according to Al Mal.

“The chilling effect on tourism will likely hit growth, as well as put pressure on the balance of payments,” EFG Hermes said in a research note out last week on the impact of covid-19 on frontier emerging markets.

EFG also thinks the Central Bank of Egypt will leave interest rates on hold over the next 1-2 meetings. The CBE’s Monetary Policy Committee next meets on 2 April to review rates.

Lower crude prices are a plus for Egypt as we have “only marginally” became net energy exporters, EFG notes. But any relief for the government’s oil bill could prove immaterial in case of “a sizable [covid-19] shock.”

And investors still have ‘places to hide’: Investors in search of sanctuary could turn to telecommunications, utilities, and healthcare stocks — all of which are expected to be more robust in the face of the crisis. Egyptian banks also look good “even if the situation worsens.” Unlike, GCC banks, net interest margins at Egyptian banks are forecast to be less affected by the US Fed’s recent 50 bps emergency interest rate cut. 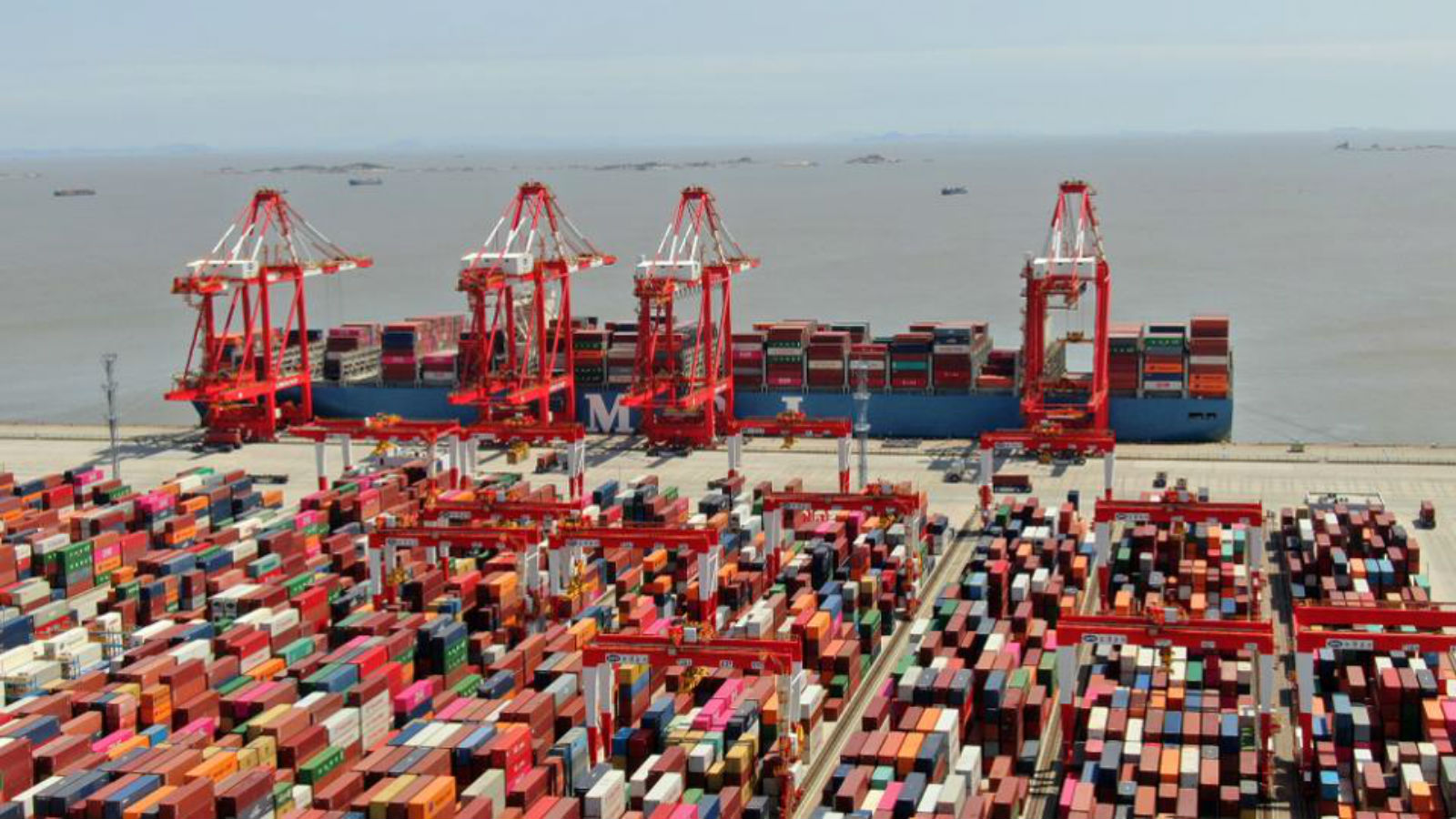 Longer-term national megaprojects less affected as Chinese companies still on board – gov’t source: The Transport Ministry is in talks with five consortiums, two of whom are China-led, to get them to bid on the USD 5 bn phase one of a planned high-speed rail linking Borg El Arab to the new administrative capital, Al Shorouk reports, quoting an unnamed source. Among the most notable are a consortium headed by the Aviation Industry Corporation of China (AVIC) and others comprising Orascom Construction, Hassan Allam, and Arab Contractors. The project — which the source says would replace the now-scrapped USD 7-8 bn Alamein-new capital-Ain Sokhna high-speed electric rail — would cover a 262 km stretch between industrial hub Borg El Arab and the new capital as a first phase. Technical and financial bids from the competing consortiums are expected to be received within the next three months, said the source.