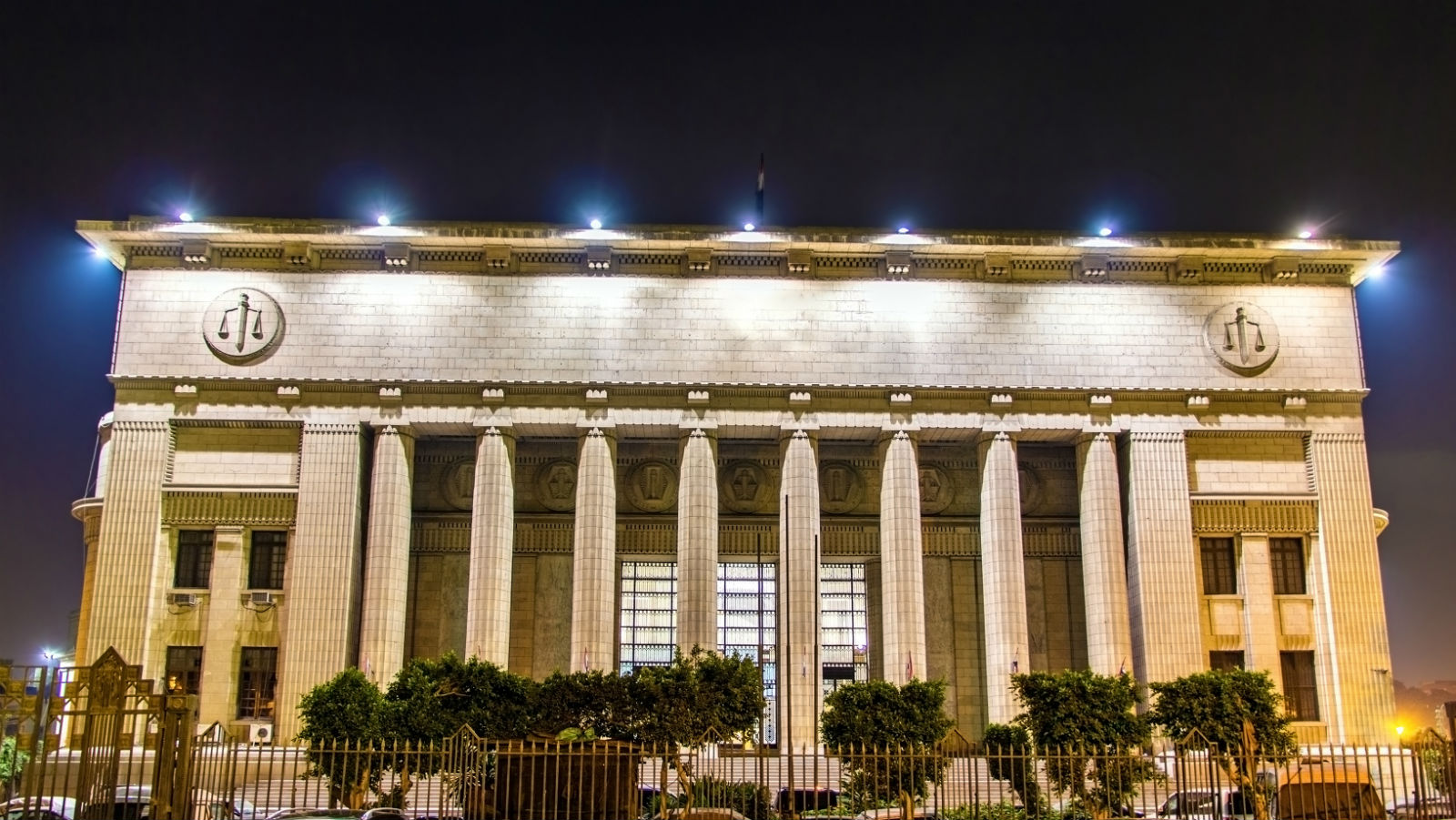 Court acquits all defendants in Al Watany Bank case: The Cairo Criminal Court has cleared all defendants of charges of stock market manipulation and insider trading stemming from the sale of Al Watany Bank of Egypt to the National Bank of Kuwait in 2007, reports Ahram Gate. Among those acquitted were Gamal and Alaa Mubarak as well as former EFG Hermes co-CEOs Hassan Heikal and Yasser El Mallawany. Statements by Mubarak family attorney Farid El Deeb suggest that no direct link was found to convict the Mubarak brothers in the long-drawn out saga that the local press has grown fond of calling “the stock market manipulation case.” The prosecutor general’s office has 60 days to appeal the ruling.

Hassan Heikal, who returned to Egypt to stand trial in the case, provided a written statement to Enterprise overnight (pdf) that members of the community will want to read.

The verdict in the case should be welcomed by the market, which plunged 3.6% in a single day in September 2018 after Alaa and Gamal were arrested in connection with the case. The AWB defendants were reportedly given a brief window to arrive at a negotiated settlement (think “plea bargain” in Western terms) and declined.

If no appeal is filed, the Mubarak family presently faces no other criminal proceedings. Ousted presented Hosni Mubarak was cleared in 2017 of charges of killing protesters during the 25 January Revolution, and his two sons were released in 2015 after enough time in detention to fulfil a three-year sentence for alleged misuse of public funds.

The story is topping coverage of Egypt in the foreign press, with this quick piece by Reuters getting the widest pickup in the business press. We have more on this in this morning’s Egypt in the News section, below.