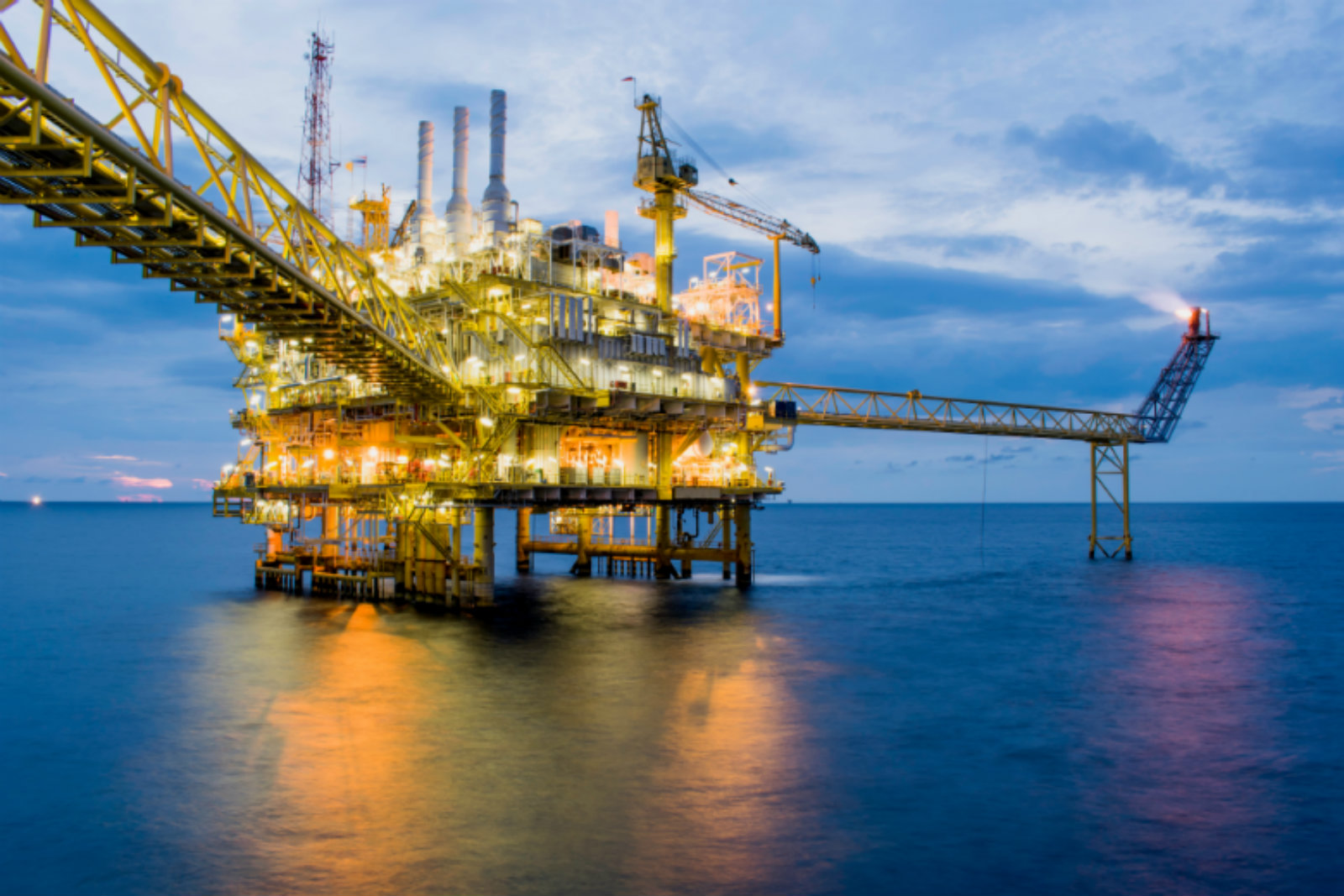 M&A WATCH- Dana Gas to make decision on Egypt asset sale by end of March: Dana Gas received “numerous” bids for its Egypt assets in 2H2019 and is currently finalizing the technical and commercial evaluation ahead of making a final decision by the end of March, the company said in its annual earnings release (pdf). Investors have bid for the company’s onshore and offshore assets, CEO Patrick Allman-Ward said on an earnings call without disclosing how many bids the company has received or from which companies.

The clock is ticking for Dana, which plans to use the proceeds from the sale to cover USD 397 mn in outstanding sukuk due at the end of October. The company is in negotiations with banks to refinance its sukuk if an agreement is not concluded in time.

What is up for sale: Dana has allowed companies to bid for its 14 development leases separately from its exploration contracts. The leases cover three concessions in the Nile Delta region and a 26.4% stake in a gas liquids extraction plant in the Gulf of Suez.

Allman-Ward said the “the company was disappointed by the Egyptian government failing to make overdue payments by the end of 2019.” Egypt still owes the company USD 111 mn, part of which is in the process of being paid. Allman-Ward said in September that the company could offload the outstanding arrears to the eventual buyer of its Egypt portfolio, but nothing has since been said on the matter.

Editor’s Note: This story has been updated from the email edition to directly quote Reuters’ paraphrasing of Allman-Ward at the start of the third paragraph.