There are three big stories this morning: Inflation is up fractionally, the EGP has hit a three-year high against the greenback, and the government is preparing a barrel of real estate tax exemptions for factories in select “strategic” industries (public-sector and private alike).

That said: Today’s news cycle will be dominated by the Egyptian Petroleum Show, which President Abdel Fattah El Sisi is set to inaugurate in a few hours’ time. Egypt’s emergence as a regional gas hub will likely be in the spotlight, particularly as US Ambassador to Egypt Jonathan Cohen said earlier this week that Washington is looking to “help Egypt realize its ambition to be a regional leader in energy production and distribution.” Cohen will be attending the expo alongside senior energy officials from the State Department, Department of Energy, and the US Trade and Development Agency. Twenty US companies and 10 French companies are participating, among other exhibitors, speakers and attendees.

You can also expect some chatter about inflation and the EGP rally, with January figures released yesterday showing an ever-so-slight uptick in inflation. Meanwhile, the EGP has clawed its way back to its highest value against the USD since mid-November 2016, driven largely by portfolio inflows from Gulf investors. We have both stories in this morning’s Speed Round, below.

The latest round of GERD talks will get underway in Washington tomorrow as Egyptian, Ethiopian and Sudanese ministers work toward common ground on a timetable for filling and operating the Grand Ethiopian Renaissance Dam. Foreign Minister Sameh Shoukry is set to land in the US capital today, according to a ministry statement. We should find out late on Thursday whether the US and World Bank’s mediation efforts have borne fruit in the form of a final agreement.

The European Bank for Reconstruction and Development’s (EBRD) Vice President of Banking, Alain Pilloux, is in Egypt for a five-day visit, according to an emailed statement (pdf). Pilloux, whose visit coincides with the launch of the bank’s SME projects in the Suez Canal region and Sharkeya and Damietta governorates. will hold meetings with key cabinet ministers, CBE Deputy Governor Rami Aboul Naga, and Financial Regulatory Authority Chairman Mohamed Omran.

A joint chiefs of staff of G5 Sahel countries meeting will be held in Cairo today to discuss cooperation in counterterrorism measures, reports Ahram Online. The Guardian also has the story.

Key dates coming up this month:

Expect lots of folks to be talking about New Hampshire today as voters head to the polls to the polls in the first primary in the race for the Democratic presidential nomination. There’s a risk that “with the possibility of five leading candidates surviving beyond New Hampshire, the prospect of a long contest looms large,” the New York Times warns. Latest polls show Bernie Sanders in the lead in New Hampshire, followed by Pete Buttigieg and Amy Klobuchar, who finished fifth in the Iowa caucus. Former vice-president Joe Biden is a distant fifth, trailing Elizabeh Warren, although his campaign says he doesn’t expect to start pulling ahead until South Carolina.

And keep your eye on El Corona, where the global death toll has now topped 1k and the repercussions for the global economy are sinking in as Chinese workers get extended holidays, snarling global supply chains. The novel Wuhan coronavirus has not yet made an appearance in Egypt or Africa, according to the WHO.

Time is running out for the natural gas found in the Mediterranean to be sold, Cypriot energy expert Charles Ellinas said at a recent panel discussion at the University of Cyprus. Cyprus’ prospects of selling gas to Egypt from the Aphrodite field are dwindling, as Egypt’s Idku plant is currently operating at full capacity and exporting natural gas though the EastMed pipeline is not currently financially viable, the Cyprus Financial Mirror reports him as saying.

The East Mediterranean Gas Forum will be of much more use when the region’s energy resources can be used in other markets, Ellinas added. Meanwhile,with a prospective European Commission agreement potentially calling for a cutback on carbon-based fuels, and Turkey rattling its sabre, the region’s hydrocarbons will stay at the bottom of the sea unless a solution is found, he warns. 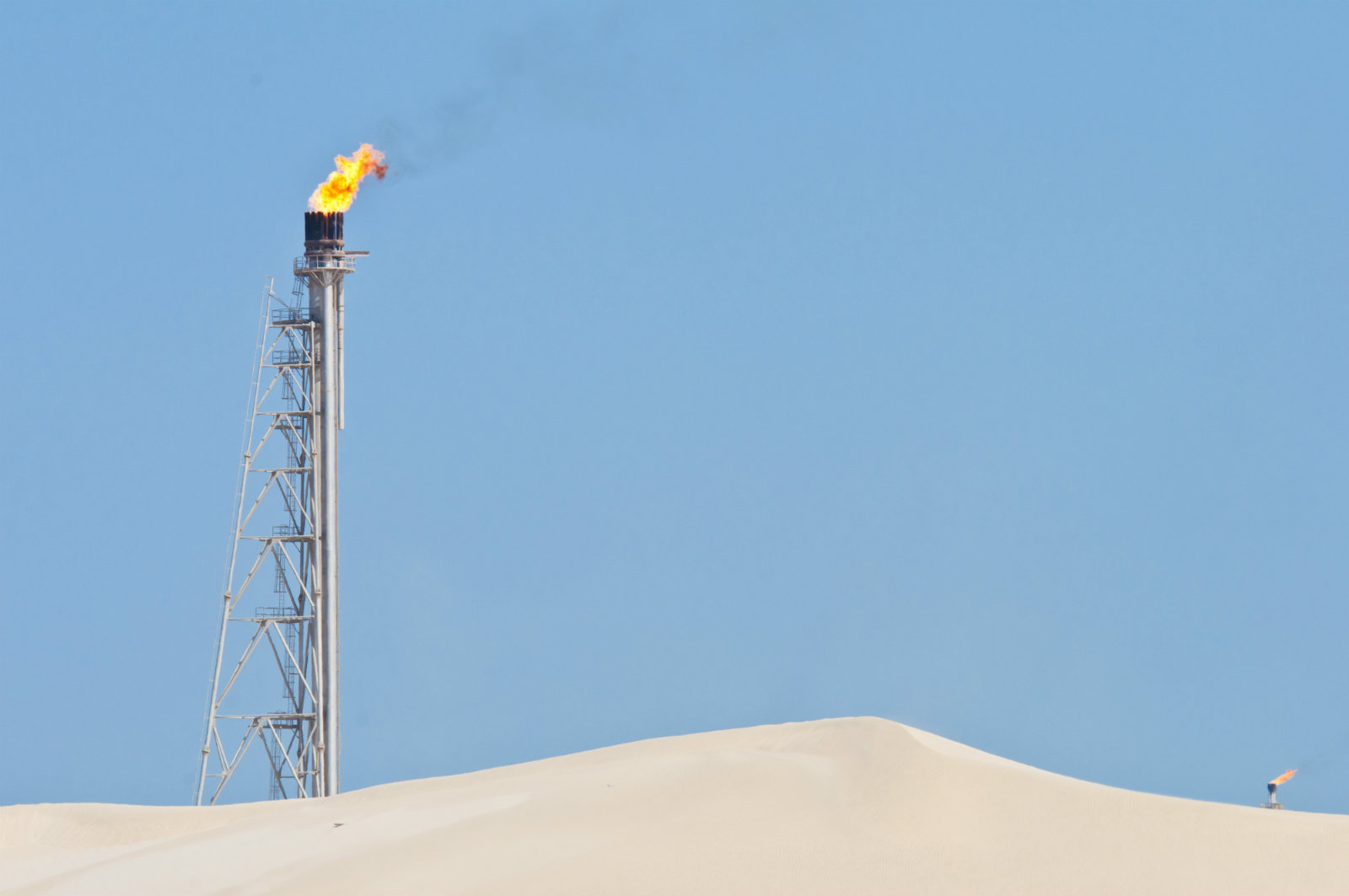 Our Gulf neighbors could see their wealth disappear over the next 15 years -IMF: GCC countries need to make radical fiscal changes to avoid low oil prices burning through their estimated USD 2 tn in financial wealth, the IMF says in a new report. Although GCC countries have taken steps towards diversifying their economies away from oil, these will not be enough to offset future declines of oil revenues.

New technologies have already shifted the balance of power in the hydrocarbon sector away from the Arab world, and with climate concerns growing around the world demand for oil is expected to peak by the end of the next decade, the IMF warns. GCC governments have deferred the introduction of austerity measures and had to do so gradually to avoid upsetting the public, which could slow down their transition to non-hydrocarbon economies. Kuwait could find itself missing USD 180 bn in financing over the next six years while Saudi Arabia is already preparing for a deficit of USD 50 bn this year.

Case in point — Dubai is shedding more jobs than ever: The business condition of Dubai’s non-oil private sector has been getting worse and jobs are disappearing faster than any time in the last decade, according to Bloomberg. The financial hub Purchasing Managers’ Index dropped to 50.6, barely enough to keep it above the contraction threshold. The city is already pressured by geopolitical tensions and its tourism industry has only shown a “modest improvement” in January and is expected to face disruptions by the Coronavirus outbreak in China, which has already reached the UAE.

In other business miscellany this morning: