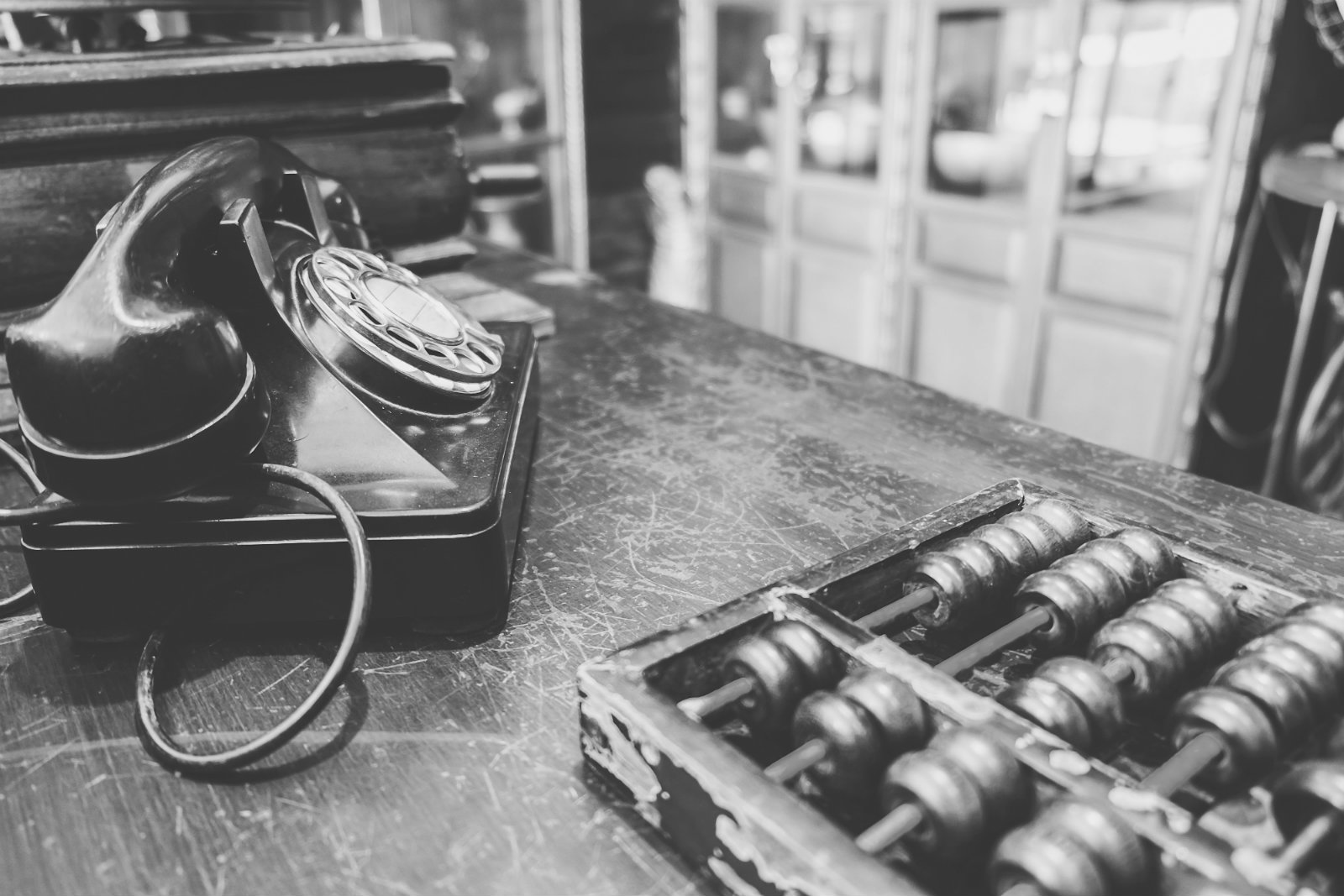 LEGISLATION WATCH- MPs want to raise taxes on anyone earning more than EGP 1 mn a year: A draft law put forth last week by Rep. Khaled Shaaban to amend Article 8 of the Income Tax Act could see the introduction of a new top tax rate of 26% on people earning more than EGP 1 mn a year, the local press reports. The amendments were submitted as the House of Representatives discussed changes proposed initially by Rep. Mervat Alexan almost a year ago to raise the tax exemption threshold.

Alexan’s initial proposal has gone through several revisions, with the House Planning and Budget Committee approving last month a modified bill that would double the tax exemption threshold to EGP 14k, and raise the upper limit for the lower tax brackets. Under these changes, a 10% tax would be applied to annual salaries between EGP 14-40k (instead of EGP 8-30k currently) and a 15% tax on people earning EGP 40-60k (EGP 30-45k currently).

How does Shaaban’s draft law change things? The new proposal would retain the higher EGP 14k exemption threshold but make more significant changes to the upper limit on each tax bracket, and bring in a 26% rate of tax for those earning more than EGP 1 mn a year. This would change the tax code as follows:

Forgive us, but this all seems a little redundant given the Finance Ministry is currently cooking up a new tax code. The new law, which is supposed to be entering the public consultation phase this month, would raise the income tax exemption threshold to EGP 24k, close tax loopholes for foreign companies, and introduce new rules on the resolution of tax disputes.