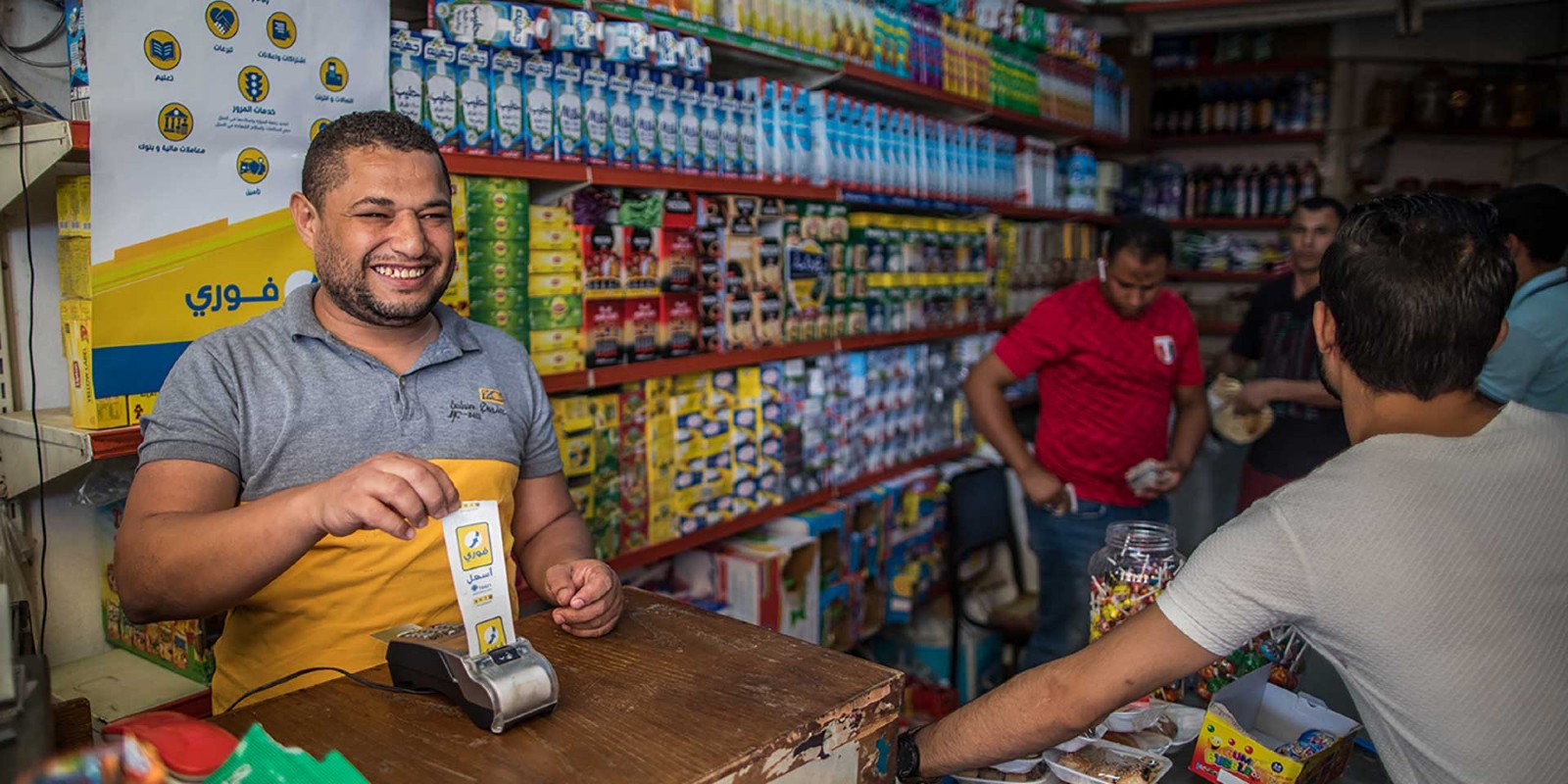 African countries could be transformed by the digital economy — but only they invest in infrastructure: Africa must tackle significant deficits in its digital infrastructure to capitalize on the strong economic prospects that a digital transformation would afford, Vice President of the World Bank for Africa Hafez Ghanem writes, in an excerpt from the Foresight Africa 2020-2030 report (pdf) republished as a Brookings blog post. GDP growth in the continent could increase by 2% per year if the African Union’s goal of universal and affordable internet coverage is reached, and fast internet could increase the probability of employment to 13.2% from 6.9%, he says, citing World Bank data. But internet penetration within the continent is very low, standing at an average of 39.6% compared to the global average of 62.7%. And, on average, countries in Africa spend 1.1% of GDP on digital investment, while developed economies spend an average of 3.2%. At the same time, the continent has seen the world’s highest rate of increase in internet use and connectivity, with internet users increasing from 4.5 mn to 523 mn in two decades.

The private sector needs to be supported to play a key role in the process: The AU, supported by the World Bank, has recently launched the Digital Moonshot initiative, which aims to accelerate the rate of internet use on the continent. Key to its success is ensuring that policies and institutions are in place to encourage private sector investment — which should cover half its estimated USD 80-100 bn cost over 10 years, Ghanem writes. The initiative has five key elements: Investing in digital infrastructure, with an emphasis on private sector investment; investing in a digitally capable workforce; investing in digital platforms, developed by both the public and private sectors; developing digital financial services to spur financial inclusion; and encouraging digital entrepreneurship and innovation.

Egypt is on its way to harnessing this potential: As one of the most populous and influential countries in Africa, Egypt has an important role to play in realizing the Digital Moonshot vision, Makhtar Diop, World Bank vice president for infrastructure, said last year in an interview with Business Today. According to World Bank statistics, internet usage in Egypt in 2018 was significantly higher than African average, with 47% of population online. As of last year, the IT sector accounted for 3.1% of GDP, with the government aiming to double this to about 6% by 2025. And a USD 1 bn loan approved by the World Bank in December 2018 is designed to support Egypt in building digital infrastructure and platforms, particularly through creating innovative public-private partnerships and encouraging collaboration between digital technology and other sectors, such as transport and energy.