The psychology of visuals, how images impact decision making 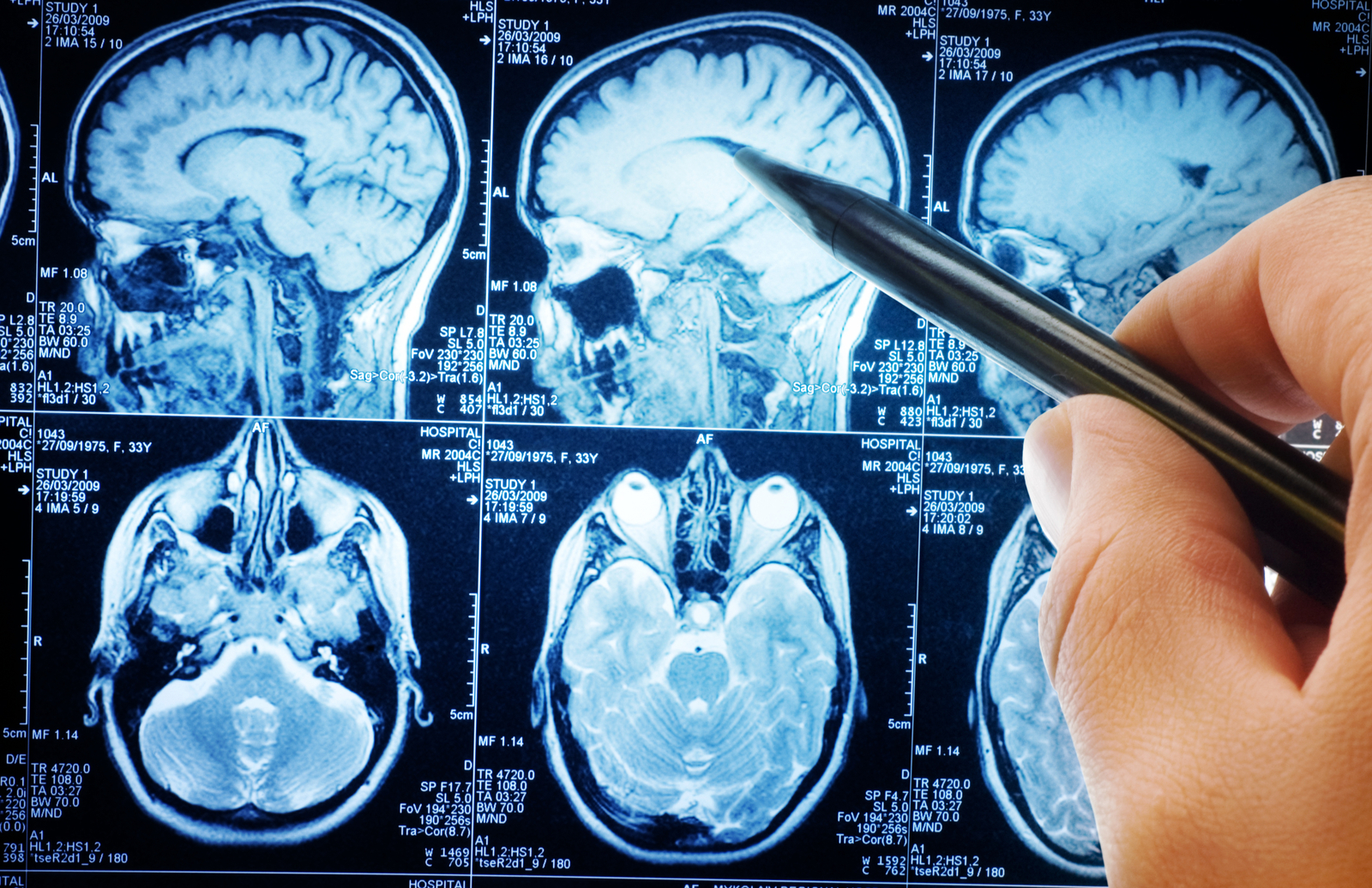 Greater exposure to visual imagery dulls the senses: There’s compelling evidence that the multimedia age we’re living in, replete with digital imagery and visuals, is starting to dull our senses. An exercise conducted by Rider University psychology professor John Suler involved running slideshows of 200 rapidly-moving images to undergraduate students, who were then asked to recall which images stood out the most. Throughout the course of the slideshow, the number of images that stood out for the students faded. “This suggests that when we are flooded with images in the media, we do become a bit numb to it all,” Suler said.

Images can strongly influence the way we act. Because we process visual stimulation at lightning speed, images are likely to prompt strong emotion, which in turn can lead to action. The so-called ‘visual cortex,’ responsible for processing visuals, is much more powerful than previously thought, researchers at Michigan State University discovered in a recent study. While it was previously thought to only govern ‘lower-level’ processes, it turns out that it actually works in a similar way to the ‘association cortex,’ which oversees more complex mental functions, like recognizing objects ― and that it directly affects our decision making processes.

The power of imagery extends to news consumption. News and media consumed on the web are particularly governed by the ‘picture-superiority effect,’ which means that we tend to remember pictures more than words (perhaps because there’s just so much information online). The average person is likely to only remember 10% of a story three days after hearing it if it was told in words — irrespective of the medium. If the story is accompanied by a picture, however, “you'll remember 65%,” according to Brain Rules.

This is because reading is relatively inefficient. It turns out our brains see words as tiny pictures, and have to piece them together to make sense of information. The irony of writing this is not lost on us.