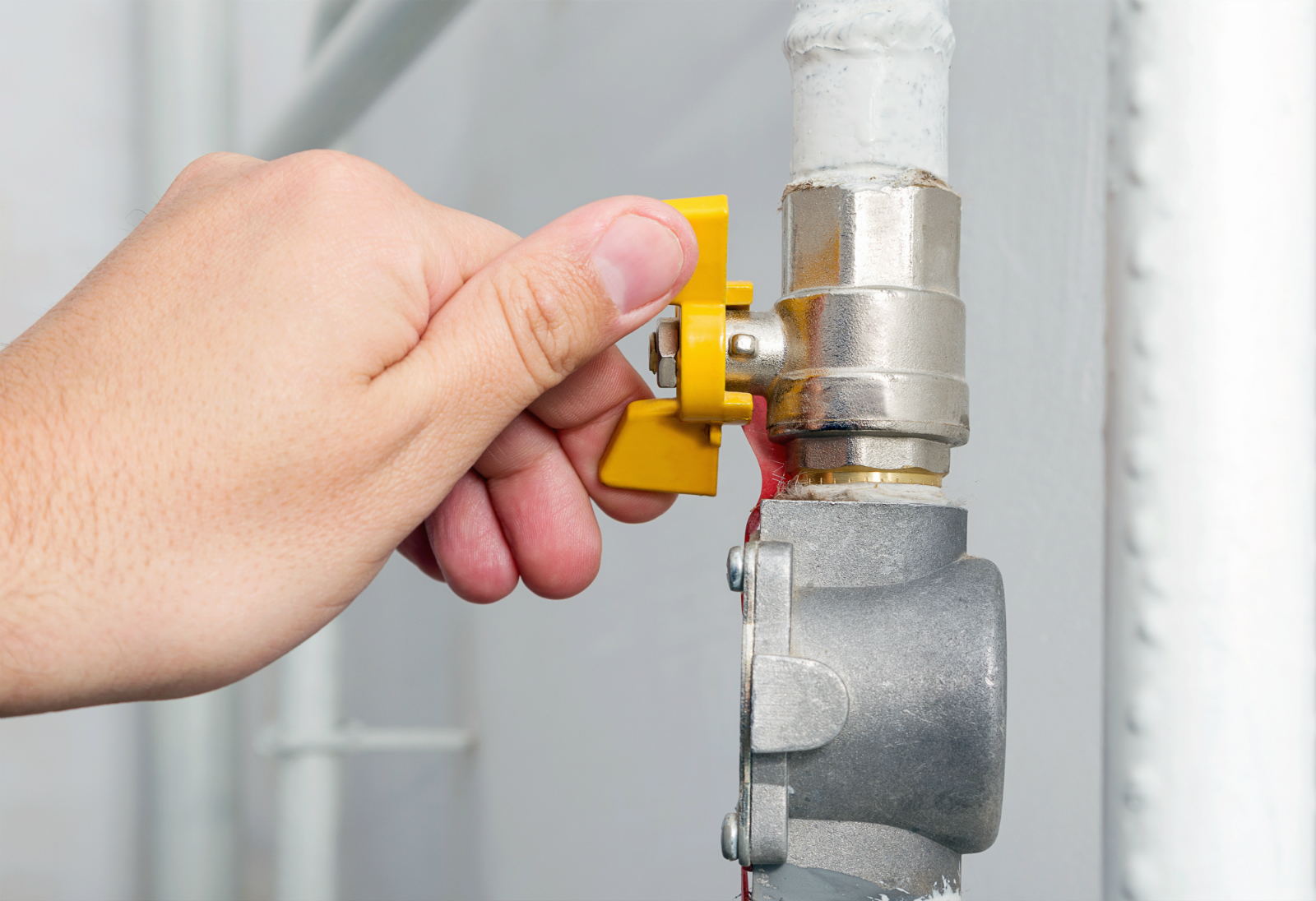 Egypt to cut natgas prices to factories in 1Q2020, analysts say: Plunging natural gas prices and market oversupply are increasing the likelihood that the Egyptian government will cut gas prices to factories during the first quarter, analysts tell Reuters. The government has already recently lowered prices for certain industries and sources last month claimed that it could move to cut them by another USD 1.5-2/mmBtu by the start of the next fiscal year.

This may not be happening soon enough, suggests Pharos’ head of research Radwa El Swaify, who forecasts more cuts before the end of March due to slumping international prices and the strengthening EGP. “They have no choice but to cut costs by reducing the prices of electricity and gas,” she tells Reuters.

Falling prices: Global gas prices averaged USD 2.57/mmBtu last year, down from USD 3.15 over the past four years, and fell below USD 2 at the end of January.

Taking advantage of plentiful supply: Egypt’s supply of gas has swelled on record domestic production and the start of Israel gas exports last month. This, combined with the low international prices, makes it logical for the government to ease the pressure on industry and lower prices, said Mohamed Abu Basha, chief economist at EFG Hermes.

The government is already making a profit on the gas it sells to industry, giving it more than enough room to make reductions, HC Securities analyst Mariam Ramadan points out. The government spends less than USD 3/mmBtu on average on gas but sells it at more than USD 5 to most industries.

Right on cue, textile manufacturers ask for lower prices: Several textile companies have asked the government to lower the cost of natural gas to USD 3/mmBtu from USD 5 currently, according to Youm7. Textiles, Apparel, and Home Textiles Export Council Head Magdy Tolba said that energy constitutes 30% of their total manufacturing costs at current prices, which impacts the competitiveness of Egyptian exports against industry in other countries that only pay USD 2.5/mmBtu.