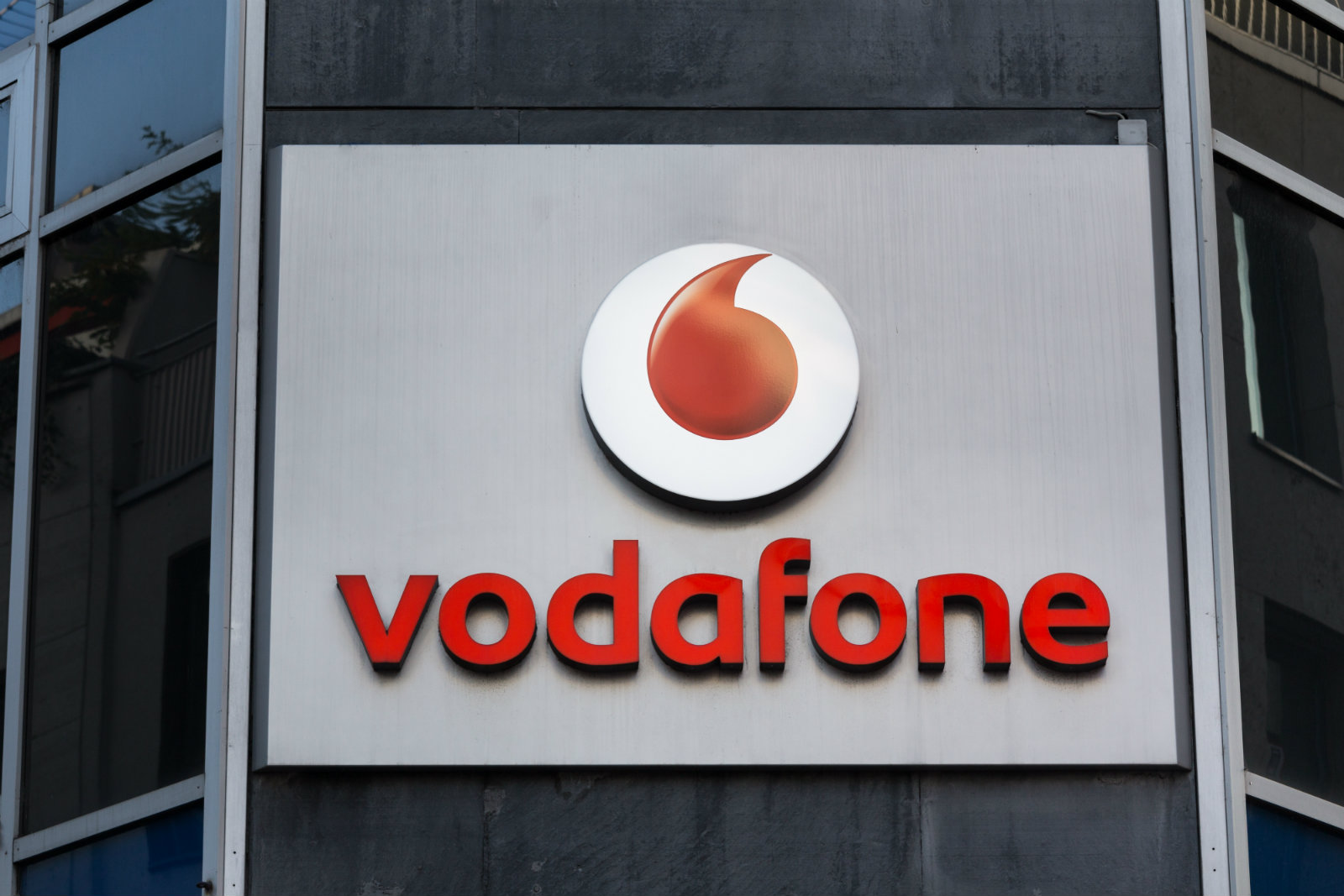 M&A WATCH- Those rumors of Vodafone wanting to bail on Egypt have turned out to be true: Vodafone Group is set to sign a memorandum of understanding with Saudi Telecom (STC) that could see it offload its stake in Vodafone Egypt, the cabinet said in a statement yesterday. This confirms rumors last week that STC was in talks with the multinational to acquire its 55% stake in its Egypt arm.

CEO attributes exit to strategic shift: The statement came following talks between Vodafone Group CEO Nicholas Read, Vodafone Egypt CEO Alexandre Froment-Curtil and Prime Minister Moustafa Madbouly in Cairo yesterday. Read said that the company has decided to exit Egypt because of its “strategy to focus its investments,” the statement reads. Vodafone has exited several markets in the past year, selling both its New Zealand and Malta units. There is also speculation that it could leave India following disastrous quarterly figures last year.

Regulators are ready to sign-off on the acquisition: A source in the telecoms sector told Al Mal that the National Telecommunications Regulatory Authority will approve the acquisition after the companies have finalized an agreement. The due diligence process will take a maximum of six months, the source said, adding that financial and legal advisers to oversee the transaction have not yet been appointed.

An acquisition would bring Vodafone’s 22-year history in Egypt to an end: The company has been operating in Egypt since 1998, and is the largest mobile operator in the country.

STC has been eyeing up Vodafone Egypt for years: The Saudi company more than six years ago was reported to be engaged in acquisition talks with state-owned Telecom Egypt over its 45% stake in the company. Telecom Egypt said on Sunday that it has no plans to exit the company.

Are we getting an official announcement today? A source close to Vodafone Egypt yesterday told the local press that STC will today announce its acquisition of the company.