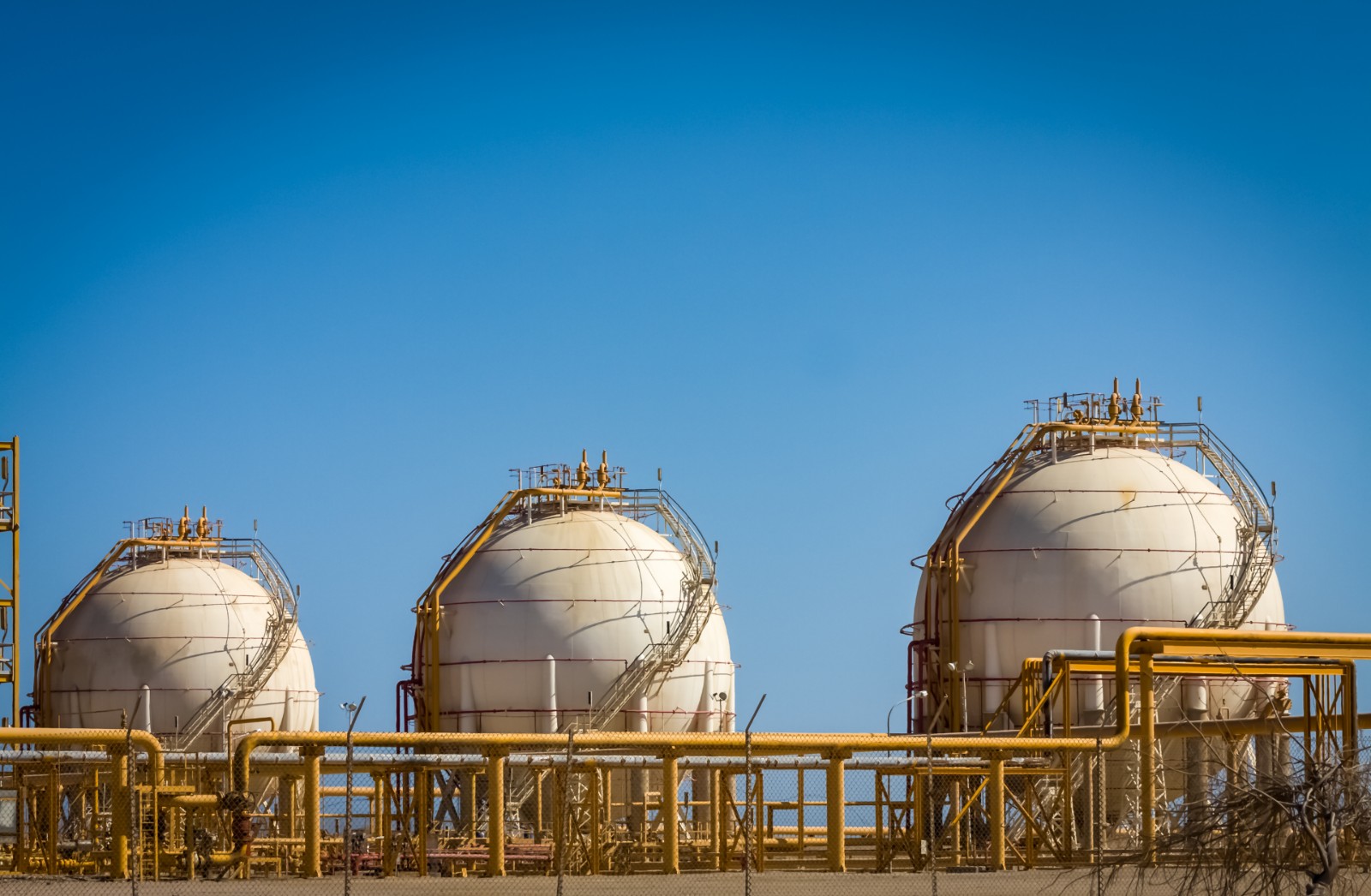 Egypt, ExxonMobil sign USD 332 mn oil and gas agreements: The Oil Ministry has signed two new agreements with ExxonMobil for oil and gas exploration in the Mediterranean, according to a cabinet statement. The US company will invest a minimum USD 332 mn to drill seven wells, paying the Egyptian government USD 17 mn as a signature bonus. The first USD 220 mn agreement covers four wells in the North East El Amriya offshore block, and the second will see Exxon drill three wells in the North Marakia block at a minimum investment cost of USD 112 mn.

Background: The US oil giant acquired both blocks last month for offshore exploration, with a combined area of more than 1.7 mn acres. Exxon will operate and hold 100% interest in both blocks, where operations are expected to start this year. The agreement comes less than a week after Shell, Apache and Petronas inked USD 450 mn in exploration and production agreements with the state oil company EGPC.

Egypt is considering sending LNG shipments to Lebanon via sea, Oil Minister Tarek El Molla told Al Arabiya. Egypt is already technically linked to Lebanon through the Pan Arab Pipeline built in 2003 — the same pipeline that delivers our gas to Jordan — but using the pipeline means that gas would have to pass through Syria first before reaching Lebanon which is no longer a viable option, El Molla said..

Egypt’s ambitions for becoming a regional energy hub have seen major developments in recent weeks: Israeli finally began exporting gas this month under the landmark USD 19.5 bn agreement. Egypt is currently receiving 200 mcf/d from Israel’s Mediterranean fields, and is set to receive more than 85 bcm over the next 15 years to use both for domestic consumption and to export. The seven-member Eastern Mediterranean Gas Forum was also formalized this month, an organization which will increase cooperation between the region’s gas producers, consumers and transit countries.