The bourse will try to bring back foreigners by launching new trading platforms and making the EGX a one-stop shop, Farid says. The EGX is expected to launch a derivatives exchange during the first half of the year, and a secondary bond market. An Egyptian Commodity Exchange is also slated to begin trading in September.

The cost of launching a company specialized in clearing derivatives contracts should be around EGP 57-60 mn, Farid added. This company will be set up with Misr for Central Clearing, Depository and Registry (MCDR) in time for launching the new market, we noted last year.

Background on the new instruments: Amendments to the Capital Markets Act in 2018 opened the door for new financial instruments such as short-selling, futures, sukuk, and green bonds.

IPO WATCH- An unnamed company valued at less than EGP 1 bn will sell shares in an initial public offering on the EGX this quarter, Farid said, without giving any details. The company made the decision as a result of the exchange’s recent efforts to market for and incentivize new listings, he said. The EGX has so far tried to lure 235 companies to list on the exchange. Of the 235, 14 companies are seriously considering listing, 24 see listing as a likely possibility, 46 are studying it, 67 are willing but not now, and 81 have no intention whatsoever, Farid said.

The outlook for this year is looking slightly more favorable than 2019. Last year, only three companies — state-owned Eastern Company, e-payments platform Fawry, and pharma player Rameda — listed new shares on the EGX, despite healthy macro indicators and the CBE lowering interest rates by 450 bps. This year the state privatization program is expected to pick up, with Banque du Caire and E-Finance both IPOing in the first half of the year, and Heliopolis Housing lined up to sell a secondary stake before May. Qalaa Holdings is also planning to sell 30% of subsidiary TAQA Arabia’s shares in an IPO this year. Other private companies, which Farid did not name, are also slated to sell shares in 2020. 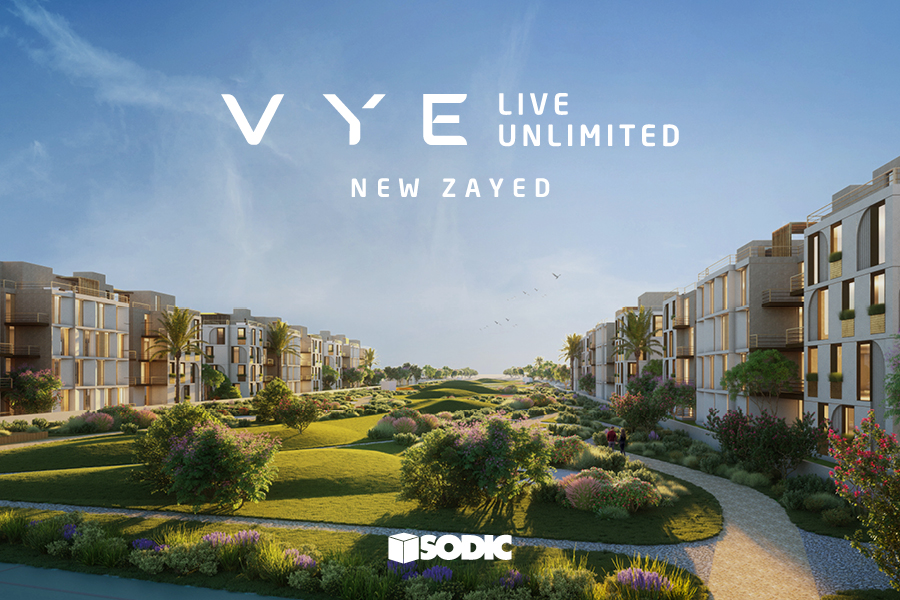