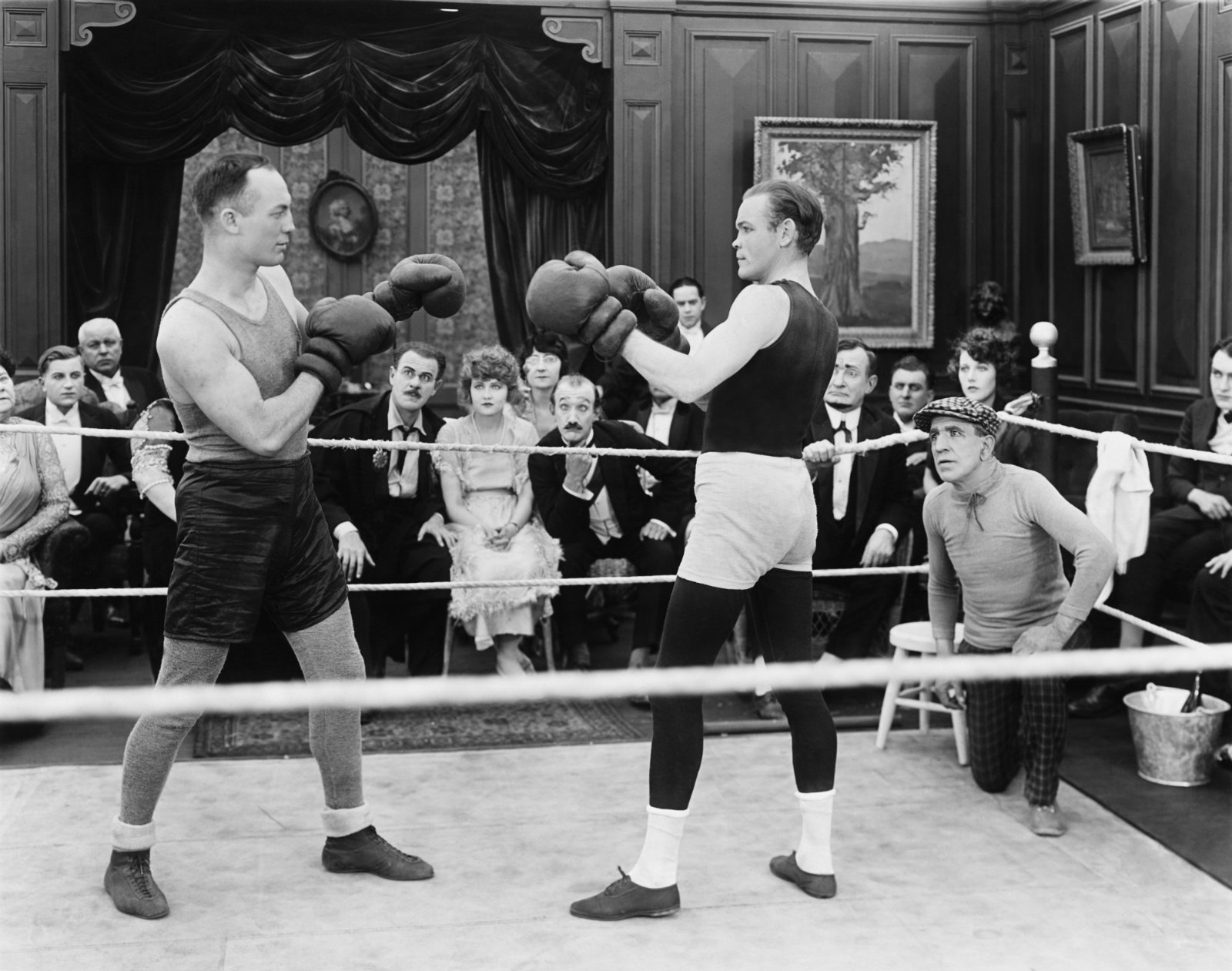 LEGISLATION WATCH- House approves Tax Dispute Act in principle: The House of Representatives yesterday approved in principle the government’s temporary tax dispute legislation, according to Al Shorouk. The Tax Dispute Act, which gained cabinet approval in December, would extend the recently expired Tax Dispute Resolution Act, mandating newly-established dispute settlement committees to handle tax disputes until 30 June this year. It would also introduce two new sections to Article 110 of the Income Tax Act, which legislates late tax payment fees. The date for the final vote has yet to be announced.

The House gave a preliminary nod to the Consumer Credit Act. Under the legislation, new consumer finance companies would pay EGP 100k to the Financial Regulatory Authority (FRA) to obtain a license provided they have at least EGP 10 mn in issued capital. Companies must also be at least 25% owned by a financial institution, and founded by legal persons that hold at least 50% of the company. Consumer finance companies established before the passage of the legislation would be exempt, unless they are acquired or a third of their issued capital is restructured. Again, there is not yet word on when the bill will return to the House for a final vote.