We have plenty of M&A news for you this morning with a report that Vodafone Group may be looking to exit its majority stake in its Egyptian subsidiary and confirmation that FAB is in talks to acquire Bank Audi’s Egypt unit. We have both stories in this morning’s Speed Round, below.

Will we finally get an agreement when the final final round of GERD talks kick off in DC this week? The Egyptian, Ethiopian, and Sudanese foreign and irrigation ministers are returning to Washington, DC, this Tuesday, 28 January for a two-day meeting on the Grand Ethiopian Renaissance Dam. Technical and legal teams from the three countries wrapped up on Thursday meetings designed to lay the groundwork for a final agreement on the filling and operating timetable for the dam, which the ministers hope to reach in the US capital. The last round of DC talks — billed as the deadline for reaching an agreement — produced progress but failed to find a breakthrough on the dam’s long-term filling and operating timetable.

EGP WATCH- The EGP rally could keep up for a while longer: The USD might break the EGP 15 barrier in the next period as Egypt’s macroeconomic indicators continue improving and FX inflows rise, secretary-general of the foreign exchange bureau division at the Federation of Egyptian Chambers of Commerce Ali Al Hariri told Al Monitor. The EGP reached 15.78 per USD 1 on Thursday.

On the legislative agenda today: The House of Representatives will discuss the Income Tax amendments, the tax dispute bill, the Consumer Credit Act, and amendments to the Railway Act, according to the local press. 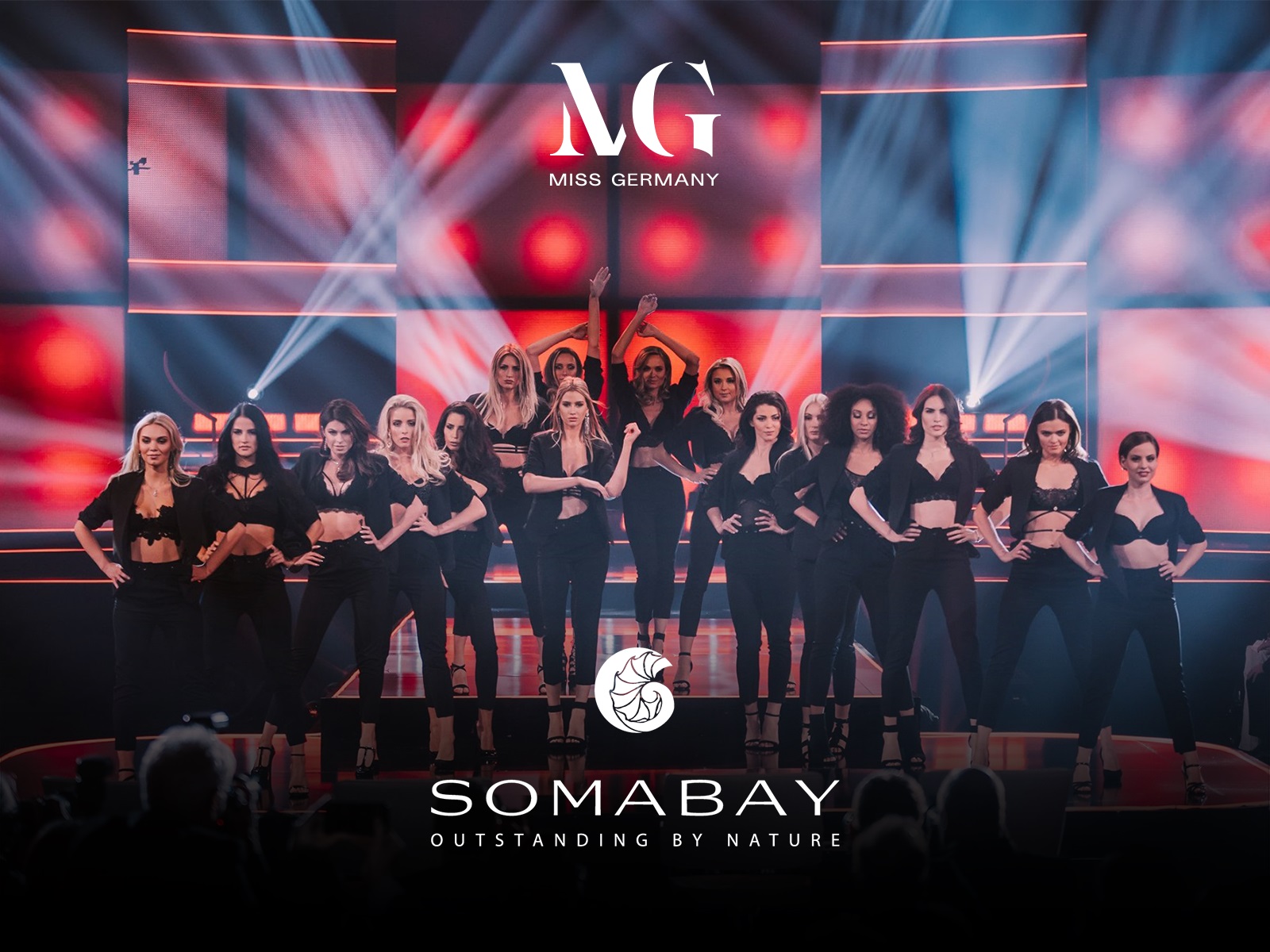 From 30 January to 6 February, Miss Germany returns to Somabay for the official Miss Germany Camp 2020. The candidates will enjoy all that Somabay has to offer – sea & beach, water-sports, Spa, golf and delicious culinary treats. The Miss Germany Camp is hosted at The Lodge by The Cascades Golf Resort, Spa & Thalasso introducing the candidates at a glittering evening event on 31 January.

The 2020 World Economic Forum wrapped up in Davos on Friday. Here are some of the highlights from the final two days:

Al Mashat met with EBRD CEO: International Cooperation Minister Rania Al Mashat met the European Bank for Reconstruction and Development CEO Suma Chakrabarti on the sidelines of the forum to discuss the bank’s projects in Egypt and its potential future investments, according to Al Shorouk. Al Mashat also met with Google VP for Government Affairs and Public Policy Karan Bhatia to talk about contributing to Egypt’s plan for sustainable development, empowering youth and women, and digital transformation. 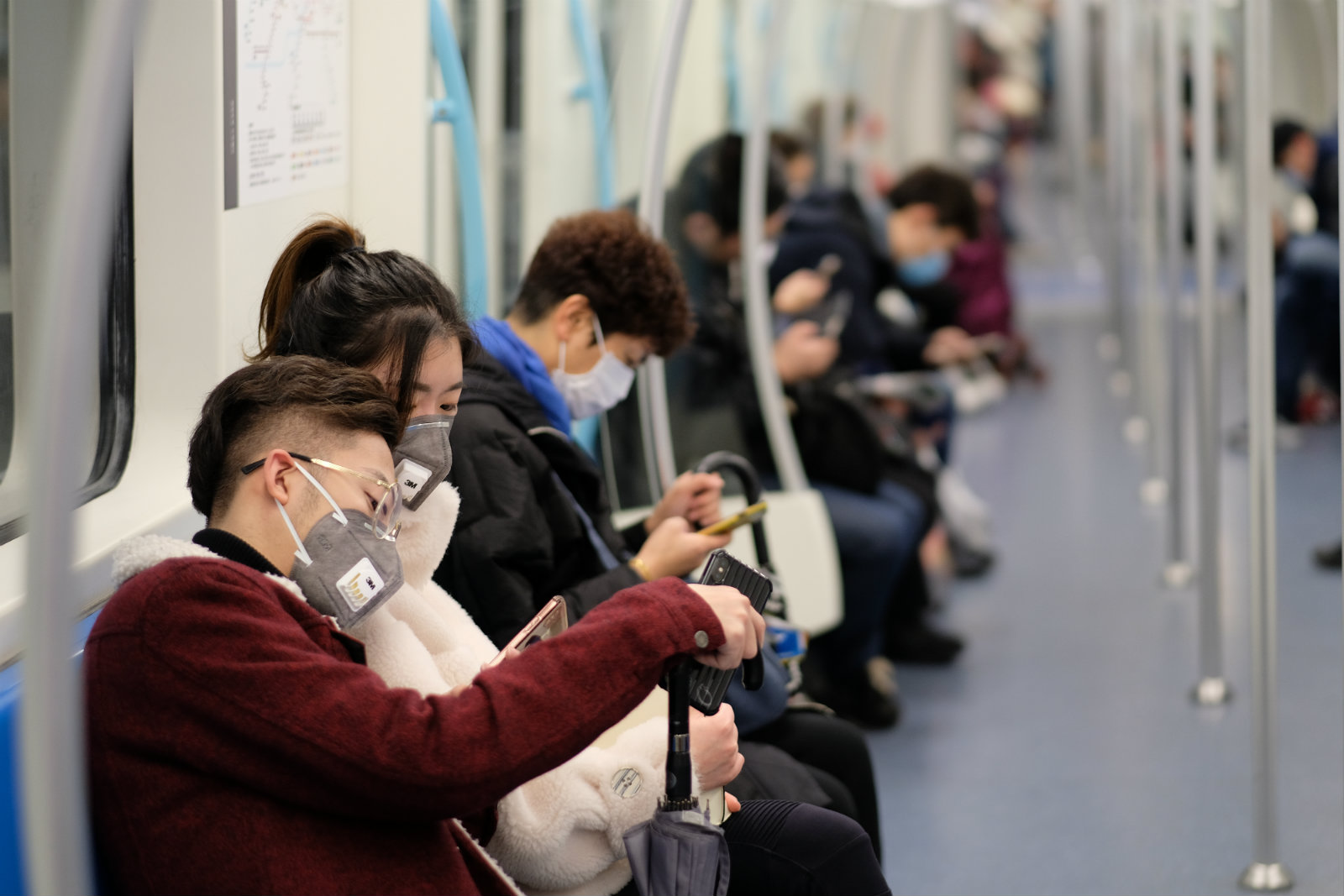 Chinese President Xi Jinping has stepped into the growing coronavirus crisis as the death toll yesterday rose to 56, Sky News reports. Jinping told the politburo that the country was facing a “grave situation” as the spread of the virus accelerates. The total confirmed cases in China is now at 1,975. The Financial Times reported at the weekend that China has expanded travel restrictions to nine cities. Train and bus connections in Wuhan and the surrounding cities have been heavily monitored and regulated since the outbreak last week.

Security at airports has been heightened globally as France, Japan, Australia, Malaysia and the US confirmed cases of the infectious disease within their borders. Passengers arriving to Cairo from China or those showing signs of sickness upon arrival at the airport will also be undergoing screening by health monitors, Reuters reports. And Bloomberg is attempting to map the outbreak with a series of graphics.

Fears about the outbreak finally brought some volatility to US equities on Thursday, with the S&P 500 falling almost 1% — its biggest decrease in nearly four months, Bloomberg reports.

But analysts say there’s still no need to panic: Investors are showing caution with stocks close to all-time highs, due to the still-unknown nature of the virus, which could develop into something more severe. But some analysts note that even in the worst-case scenario — a full-blown pandemic over the next six months — the S&P 500 would fall 10-15% and bounce back relatively quickly.

Investors (over)reaching for yield in fixed-income securities is becoming a “dangerous and aggressive” tendency, while those seeking stronger credit protections are finding them harder to get, Brian Chappatta writes for Bloomberg. Analysts say investors are putting aside their safety concerns as they hunt for maximum yields on collateralized loan obligations (CLOs), junk bonds, and high-yield, high-risk contingent convertibles across Europe and the US. Some CLO managers are reportedly also really leaning into loopholes in the rules governing them, which is weakening buyer protections but not quite putting off yield hunters, Adam Tempkin writes in a separate piece.

It’s all fun and games now, but there’s a tipping point: While “flexibility in an illiquid market may be a good thing when prices are fluctuating,” this trend may be fast approaching a tipping point that could see investors incur severe losses if the credit cycle turns, Chappatta warns.

The US and Israel are trying to resuscitate The Donald’s Middle East peace plan: The US is set to unveil in the next couple of days the political component of its Mideast peace plan, President Donald Trump told reporters on Thursday, according to Bloomberg. Israel’s caretaker Prime Minister Benjamin Netanyahu and his centrist rival Benny Gantz are set to visit the White House on Tuesday to discuss the plans. The plan, which has been in the works for several years, has been met with multiple delays, the latest of which was the resignation of Middle East peace envoy Jason Greenblatt’s resignation in September.

Surprising nobody, Trump predicts Palestinians will react “negatively at first” to the proposed plan, but maintains that “it’s actually very positive for them.” The Palestinian Authority has reportedly not been invited to participate in any talks, Palestine’s presidential spokesperson said, according to Reuters. Sources who have been briefed on the plan say it could be setting the stage for Israel annexing a large part of the West Bank and the Jordan Valley, the newswire says in a detailed refresher on the main tenets of the proposed strategy. The economic component of the plan would give Egypt some USD 9 bn-worth of investment, but some are suspicious the quid-pro-quo would entail us giving up a chunk of Sinai to resettle Palestinians.

Last week’s Libya agreement didn’t even last a week. A number of countries have already broken last Sunday’s agreement to stop sending arms to factions fighting in Libya, the UN said yesterday. “Over the last 10 days, numerous cargo and other flights have been observed landing at Libyan airports in the western and eastern parts of the country providing the parties with advanced weapons, armoured vehicles, advisers and fighters,” the UN mission in Libya said. What are the chances we’ll actually see some UN sanctions?

Trump is going to make it really tough to get your kids that US passport: The US State Department is set to issue new regulations that would “make it more difficult” for pregnant women to travel to the US on a tourist visa, in a bid to curb birth tourism, the Associated Press reports. The regulations would require pregnant women to prove they are traveling to the US not just to give birth, but it seems the idea will be more difficult to implement, particularly as it remains unclear how immigration officers would determine whether a woman is (or will soon become) pregnant. 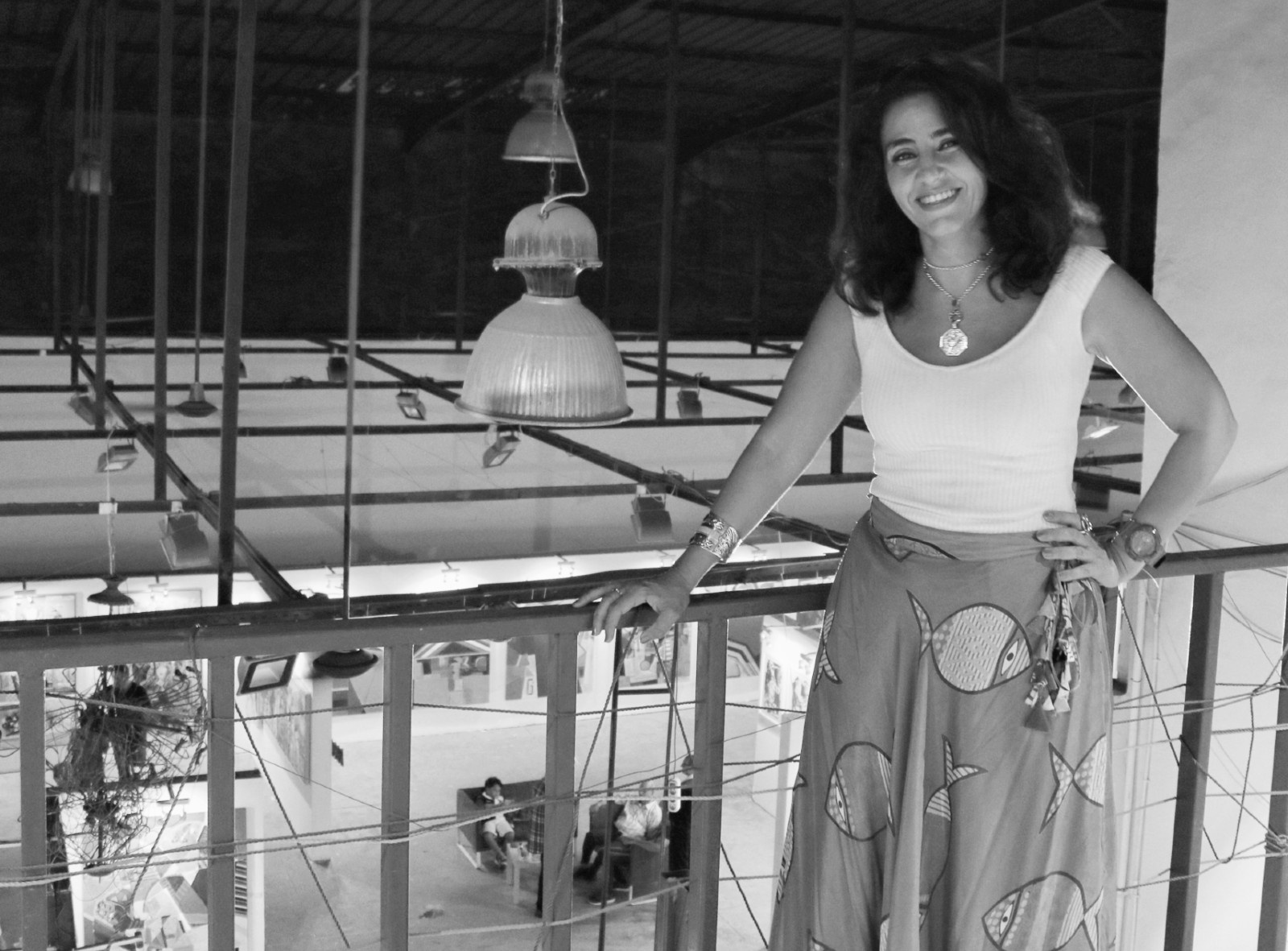 When Lina Mowafy, the founder of TAM Gallery, saw a Matisse painting at the age of nine, she knew she was meant to be an artist. But fast forward over a decade and a bachelor’s degree in art later, she couldn’t find an entryway into the Egyptian art scene. It was her own experience as a struggling artist that inspired the idea to open TAM Gallery, which was formerly known as The Arts Mart. Along with her childhood friend, Dina Shaaban, TAM came to life in 2011 and now has an online gallery, a physical gallery, and a corporate company to its name.

You can listen to the episode (runtime: 29:21) on: Our Website | Apple Podcast | Google Podcast