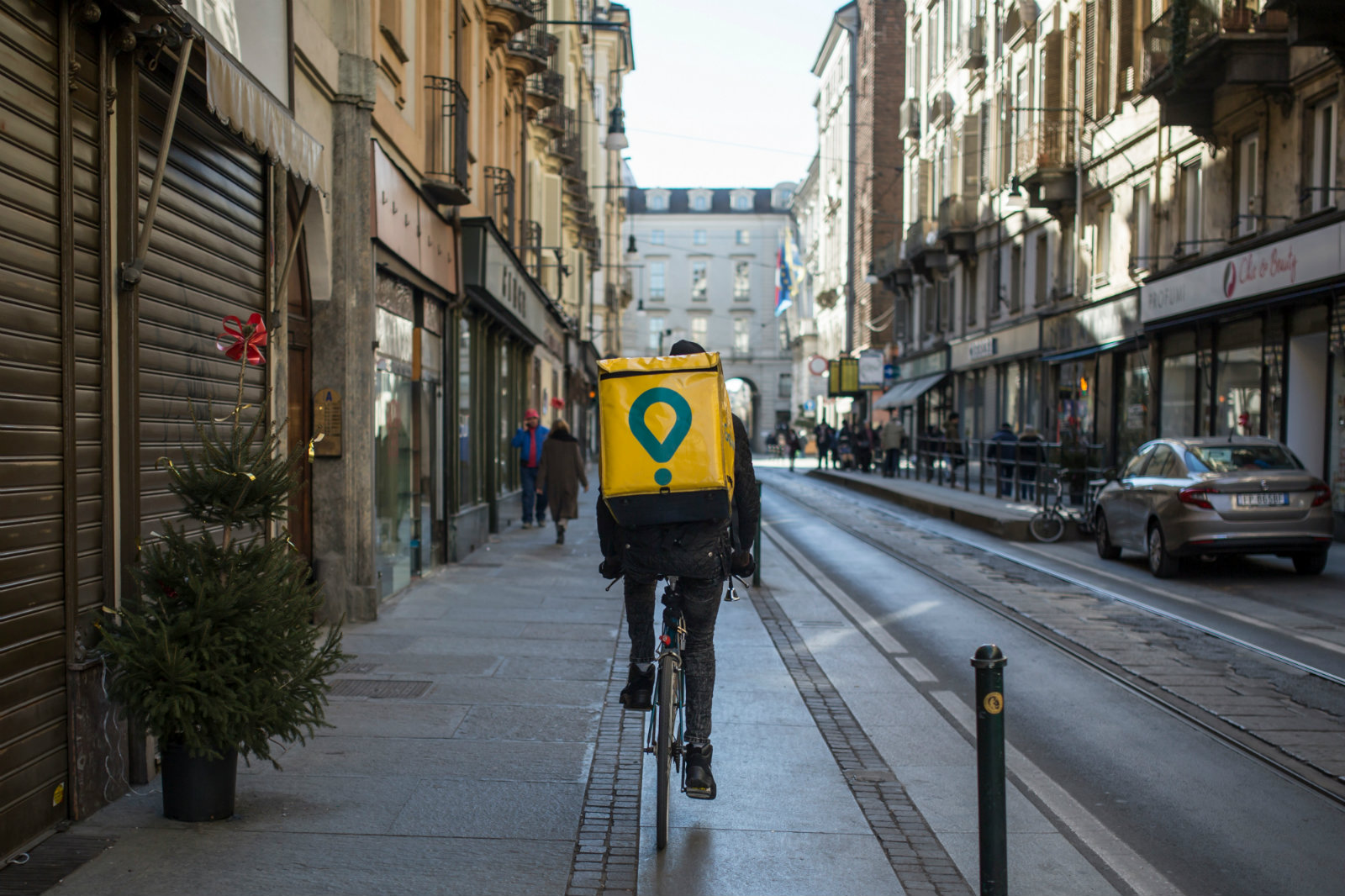 STARTUP WATCH- Glovo leaves Egypt — again: Spanish on-demand delivery startup Glovo has decided to exit the Egyptian market for the second time in less than a year as it looks to become profitable next year, according to TechCrunch. A company spokesperson told the tech publisher that the Egyptian market was too “complex” and that “there is not a clear path to profitability” for the company. Egypt is one of four markets — the others being Turkey, Uruguay and Puerto Rico — that the company has decided to exit. Co-founder and CEO Oscar Pierre said it was a “tough decision to take” but that it was necessary for the company to hit its 2021 profitability targets.

Talk about déjà vu: The Glovo first said they would exit the Egyptian market in May after securing a EUR 150 mn series D funding round led by Lakestar. This prompted the Egyptian Competition Authority to accuse the company of anti-competitive practice when it began directing users to Otlob, the food delivery app owned and operated by Delivery Hero, which owns 16% of Glovo. The ECA demanded that Glovo resume operations in Egypt, which it did less than a month later. The latest decision comes a month after the company secured USD 166 mn in series E funding from UAE’s Mubadala, apparently at a valuation north of USD 1 bn.

The company talked big but couldn’t deliver: Less than three months ago the company was talking about its plans to acquire a 50% share in Egypt’s online delivery market within 18 months, saying it had earmarked EUR 5.1 mn to fund its expansion in Egypt in 2020.