All eyes will be on the Central Bank of Egypt’s Monetary Policy Committee today as it meets this afternoon for the first time in 2020 to decide on interest rates. There’s no consensus among analysts, with four out of seven we polled earlier this week calling rate cuts of between 50-100 bps, and three expecting the MPC to hold. A survey by Reuters had eight out of 11 analysts calling a cut. The MPC cut rates by 100 bps when it last met in November, capping a year of accelerated easing that saw 450 bps in cuts.

GERD talks in Washington deliver an agreement … to kick the can down the road. Egyptian, Ethiopian and Sudanese officials, who for the past three days have been locked in what had been positioned as last-ditch talks, agreed to meet again in Washington on 28-29 January in a bid to hash out an agreement on the filling timetable for the dam. We have more in this morning’s Speed Round, below.

Egypt officially becomes a regional energy hub today, as the East Med Gas Forum sees Egypt and Israel announce the official start of shipping gas from Israel to Egypt. The group, which also includes Cyprus, Greece, Italy, Jordan and Palestine, first convened in January 2019 to accelerate the creation of a regional gas market. More on that in Speed Round, too.

On the same topic: Egypt’s electricity interconnectivity project with Sudan is on track to start “within days,” the local press reports, citing unnamed sources. Both sides are finalizing signaling and frequency tests for the 50 MW launch for the project, which will eventually reach a capacity of 300 MW. The interconnection project has been in the works for nearly two years, but was stalled several times.

Fintech and bankers, pay attention: Visa signed a “definitive agreement” to acquire financial services startup Plaid in a USD 5.3 bn transaction earlier this week, the payments giant said in a statement. The acquisition of Plaid, which allows users to safely connect their financial and banking data to other apps they use to manage their finances, is expected to open up new markets for Visa in the US and elsewhere in the world. The story is getting wide coverage in the business and tech press globally as signalling that fintech as gone “mainstream.”

Research coverage of Aramco is out, Reuters reports. The highlights:

Bitcoin kicked off the year with its strongest rally since 2012, trading at USD 8,637 amid a broader wave of investor optimism in commercial cryptocurrency adoption this coming year, according to the Wall Street Journal. Financial managers’ interest in allocating assets in digital currencies is growing, the journal says, spurring Bitcoin’s rally.

US and China ink “Phase One” trade war truce: The two-year trade war between the US and China could ease after the two inked a “phase one” agreement, the Wall Street Journal reported. The eight-part pact still leaves US tariffs on USD 370 bn in Chinese goods (or about three-quarters of what China sells to the US), but will cut tariffs by half to 7.5% on about USD 120 bn worth of imports. Beijing will commit to importing at least USD 200 bn in US goods and services over the coming two years than it purchased in 2017.

The Donald’s impeachment trial will start this coming Tuesday after the US House moved the articles of impeachment to the Senate overnight. The House has tapped seven managers to present the Democrats’ argument for impeaching Trump, the Wall Street Journal reports. Trump should now be naming a team to defend him in the Senate. 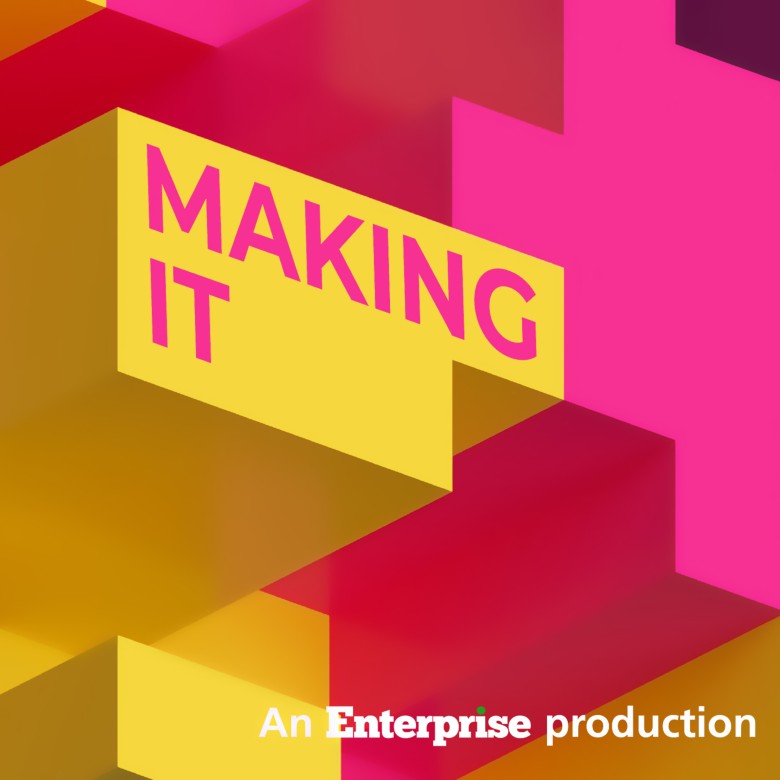 Have no fear, your favorite podcast is here (and out today): Making It is back for its first episode in 2020, featuring a FMCG manufacturer that is always present at your local koushk. And you know how the saying goes: Behind every good snack, there’s a good story. He describes himself as the captain of the ship who had to steer his business through tumultuous times: the revolution, the devaluation, increasing competition, a late export subsidy, and shifting interest rates. Look for today at 2pm on our website | Apple Podcast | Google Podcast or in your inbox.

If you want to refresh your memory a bit, these are the guests whose episodes are already out: