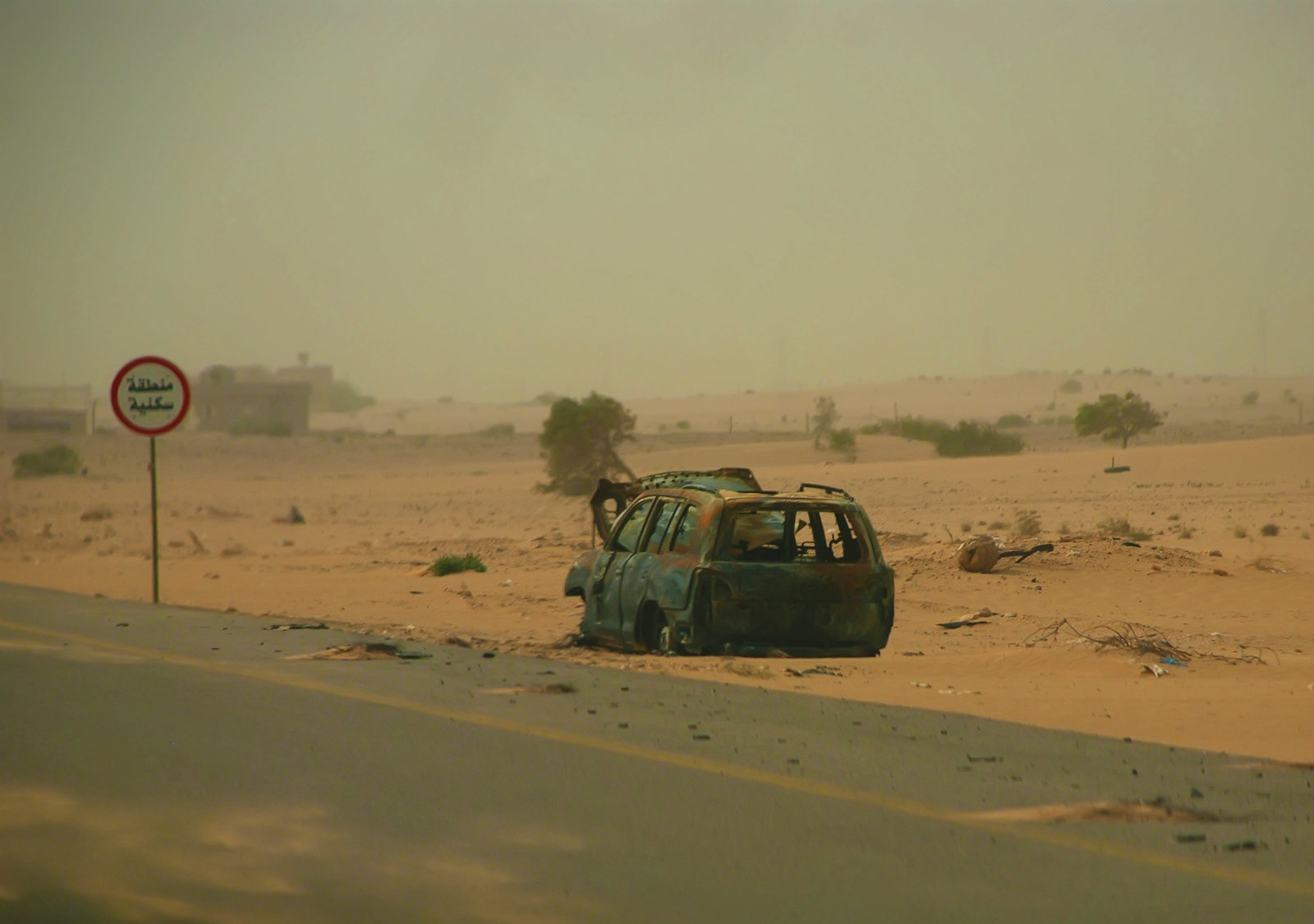 Libyan National Army agrees to Russia-Turkey ceasefire proposal: General Khalifa Haftar’s Libyan National Army yesterday announced they would observe a ceasefire in the west of the country as of midnight last night, Reuters reported a spokesman as saying. Turkey and Russia issued a joint call on Thursday for a cessation of hostilities, which was initially rejected by the LNA. Haftar’s forces had been pushing to seize control of Tripoli and overthrow Fayez Al Serraj’s UN-recognized Government of National Accord.

A fragile truce: Al Serraj said during a meeting with Italian PM Giuseppe Conte that he welcomed “with pleasure” the ceasefire but that his government would only abide by the terms if Haftar’s forces withdrew from the outskirts of Tripoli, the Associated Press says.

International pressure has been growing for an end to the violence: Russian President Vladimir Putin and German Chancellor yesterday repeated calls for a ceasefire, a few days after Putin and Turkish President Recep Erdogan — who are backing opposite sides in the conflict — reached an agreement in Moscow. Putin also discussed the situation with President Abdel Fattah El Sisi yesterday, both of whom have provided support to the LNA. Meanwhile, European Council President Charles Michel was in Ankara yesterday for Libya talks and flies to Cairo today for talks with El Sisi.

Background: The conflict entered a more dangerous phase earlier this month when Turkey authorized the deployment of troops to the country to shore up Al Serraj’s forces, increasing the likelihood of a clash between regional powers in the war torn country. The move has intensified existing tensions surrounding Turkey’s gas exploration activities in the Mediterranean, leading Greece and Cyprus to join with Egypt and France — which both support Haftar — to condemn Turkish military adventurism.