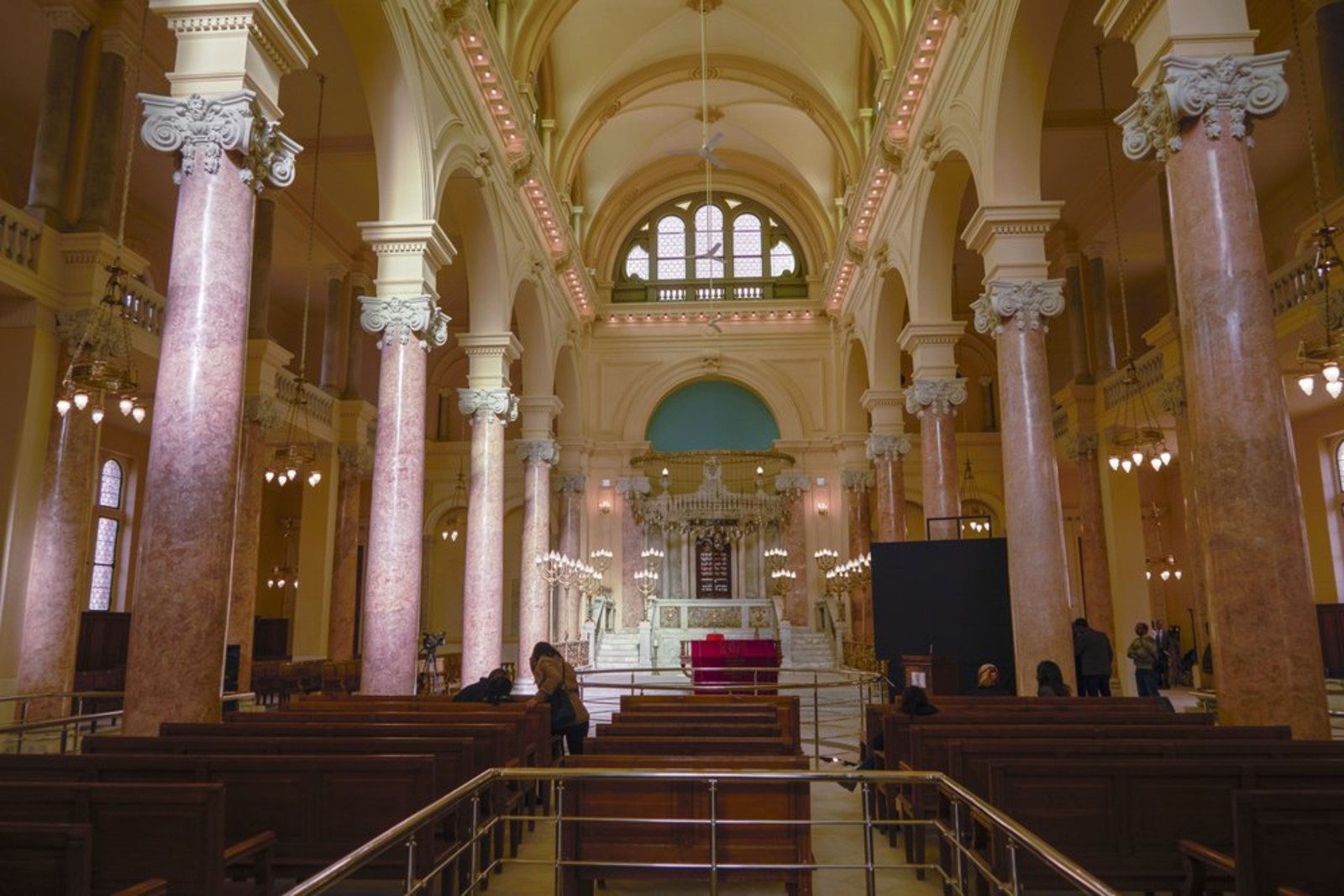 The Grand Egyptian Museum has earned us inclusion in the the New York Times’ influential “52 Places to Go” list for 2020. The Gray Lady also notes that the Sphinx International Airport and new hotels will make visiting Cairo “easier than ever.”

Alexandria synagogue reopened after renovations: Egypt reopened the Eliyahu Hanavi synagogue in Alexandria on Friday after it was renovated following a partial collapse in 2016. The Associated Press says that it will be used by few, as only a handful of Jews still remain in Egypt. Eliyahu Hanavi is one of several synagogues remaining in Alexandria. The story was widely noted over the weekend: Sky News | AFP | Xinhua | Haaretz.

Is Egypt in for a bargain on Israeli gas? Gas from Israel’s Leviathan natural gas field will be sold to Egypt and Jordan at a price lower than what the Israel Electric Corporation is currently paying, writes Eran Azran in a piece for Haaretz, questioning the status of the field as a national project for the Israelis. Egypt is due this month to start receiving Israeli gas under the landmark agreement signed by Alaa Arafa’s Dolphinus with Texas-based Noble Energy and Israel’s Delek Drilling.