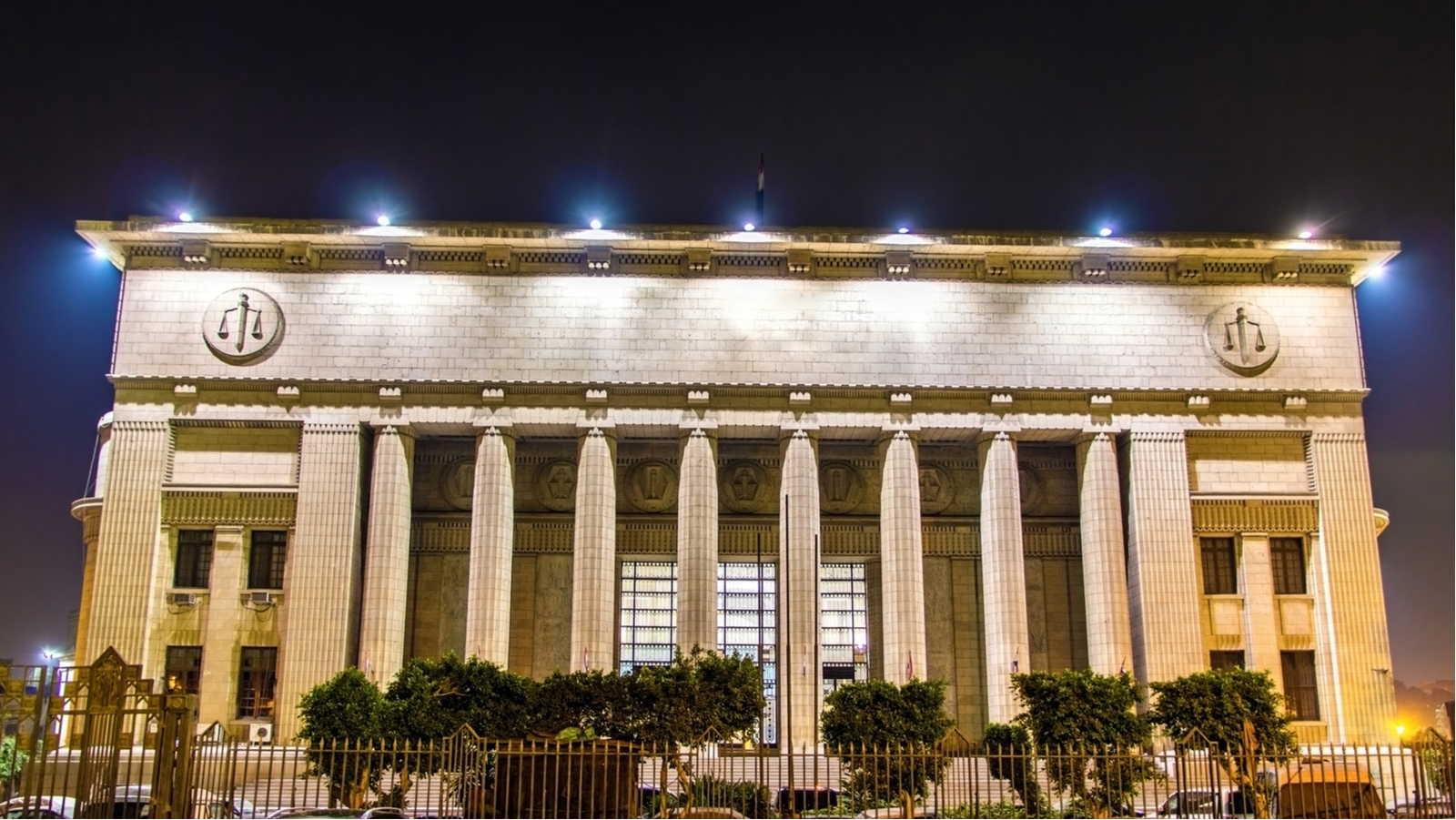 Cabinet to look into post-2011 court decisions scrapping privatization bids: The Madbouly Cabinet will soon begin examining court decisions that have overruled government bids to privatize state-owned assets, Public Enterprises Minister Hisham Tawfik told Al Mal. The House passed legislation in June that allows the government to step in when a court threatens to block privatization by referring the matter to the cabinet’s dispute resolution committee.

Gov’t approaching settlement on Nile Cotton Ginning case? The Nile Cotton Ginning case could be settled for EGP 500 mn, Al Mal says, citing unnamed sources. This figure was reported after Tawfik told the newspaper that the government will allow the company’s private shareholders to retain their stakes in return for a payment. Management will also be allowed to use industrial land for planned real estate projects under the settlement agreement. The foreign shareholders of Nile Cotton, who collectively own a 20% stake, were previously said to have been planning to take the case to international arbitration in London, we noted back in October 2018. Shareholders had authorized Chairman El Sayed El Saify to seek a settlement of up to EGP 250 mn in a recent general assembly meeting noted by Al Mal. This is less than the EGP 500 mn the government is reportedly after, but signals they are open for an agreement.