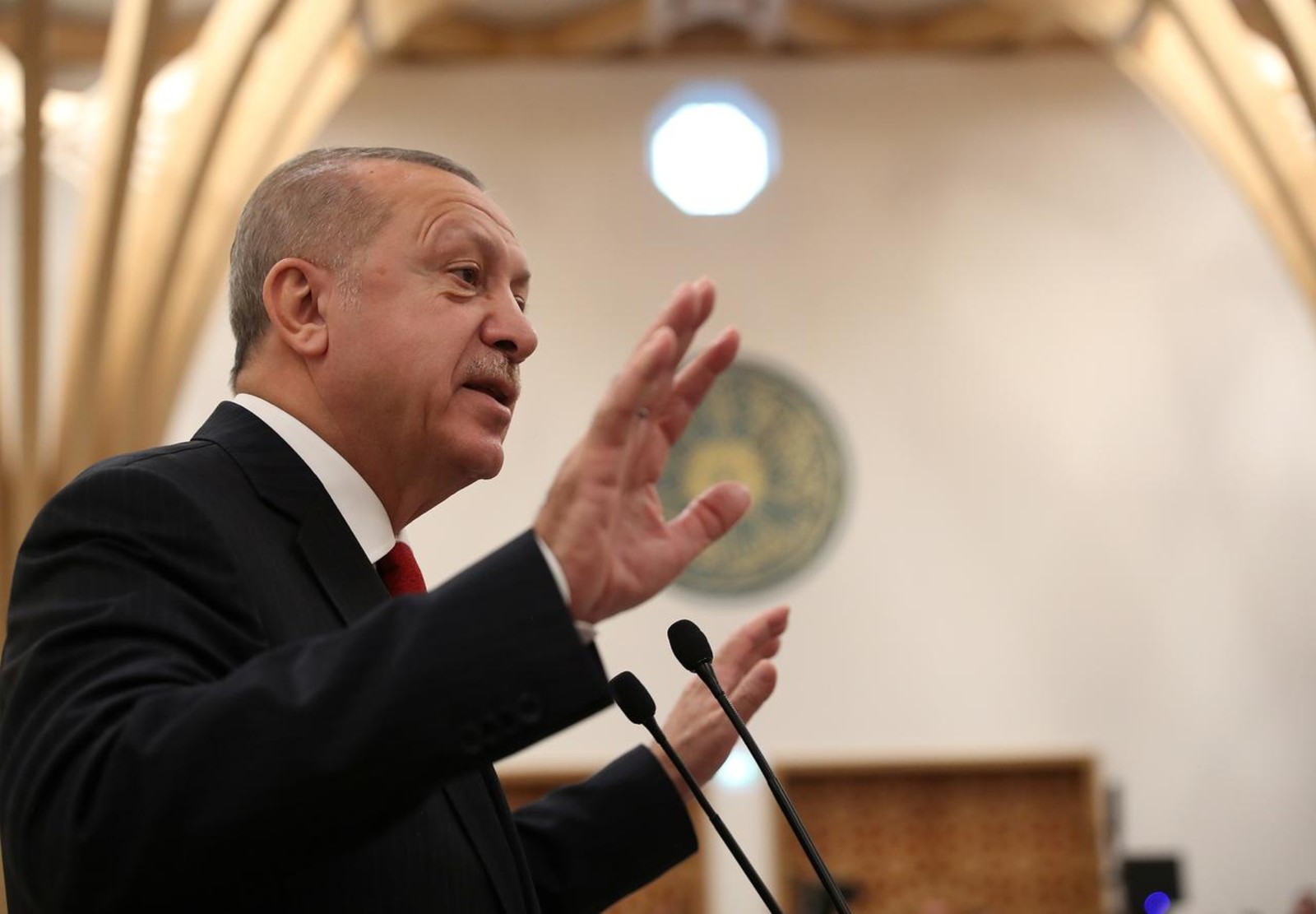 Turkish military units have started moving to Libya to support the UN-backed Government of National Accord (GNA) in Tripoli, Turkish President Recep Tayyip Erdogan announced earlier this week, according to Reuters. This comes after Turkey’s parliament last week overwhelmingly approved a bill allowing troops to be deployed in Libya, following a formal request from Libyan Prime Minister Fayez Al Serraj. It will allow Erdogan to decide on the scope and assignments of any deployment of troops to Libya over the next 12 months, according to the Wall Street Journal. The Turkish troops are being deployed to help the GNA counter an offensive that has been ongoing since April 2019 by the Libyan National Army (LNA), rival forces to the east of the country led by Egypt- and UAE-backed General Khalifa Haftar.

Egypt’s response: Immediately following the Turkish vote, President Abdel Fattah El Sisi called the National Security Council to a meeting to review threats from “outside military intervention” in Libya. Hamza Hendawi argues in the National that Egypt’s position is “well short of a declaration of war,” but says that the language used in the statement following the meeting suggests it intends to do more to support Haftar. In the weekend following the meeting, the Egyptian Navy carried out drills in the Mediterranean, according to an Armed Forces statement. Foreign Minister Sameh Shoukry also discussed the issue with US National Security Advisor Robert O'Brien, UN Secretary General António Guterres and German and EU Council national security officials, as well as with his Greek, Cypriot, Saudi, and Emirati counterparts.

LNA says it has taken control of strategic coastal city Sirte: In a rapid advance preceded by air strikes, LNA forces wrested control of Sirte from the GNA on Monday, the LNA’s spokesperson . The story received plenty of coverage, including by Reuters and the Financial Times. This is being termed a potentially important gain for Haftar as Sirte is in the center of Libya’s Mediterranean coast, and lies just west of the country’s oil crescent, where LNA-controlled oil export terminals are located.

Other international reactions: Greece, Cyprus and Israel — Egypt’s allies in the East Med — called the Turkish deployment a dangerous escalation and “gross violation” of a UN Security Council resolution imposing an arms embargo on the civil war-torn North African country, according to a joint statement cited by Reuters. Saudi Arabia was also vocal against the move on similar grounds. The Arab League voiced “great concern” over the situation in Libya, Bloomberg reports. An advisor to Tunisia’s president said her country had denied a request from Turkey to use its land as a passage for Turkish forces into Libya, according to Masrawy.

Add another layer of complication as Turkey could soon start looking for oil and gas in self-declared borders: Ankara and Tripoli could work with international oil and gas companies to conduct exploration activities in the region, Erdogan said on Sunday, according to Reuters. This would be under the controversial border demarcation agreement signed between Turkey and the GNA alongside the security cooperation protocol. Bloomberg has a refresher on how Turkey feeling left out of East Med gas plans plays into the rising regional tensions.