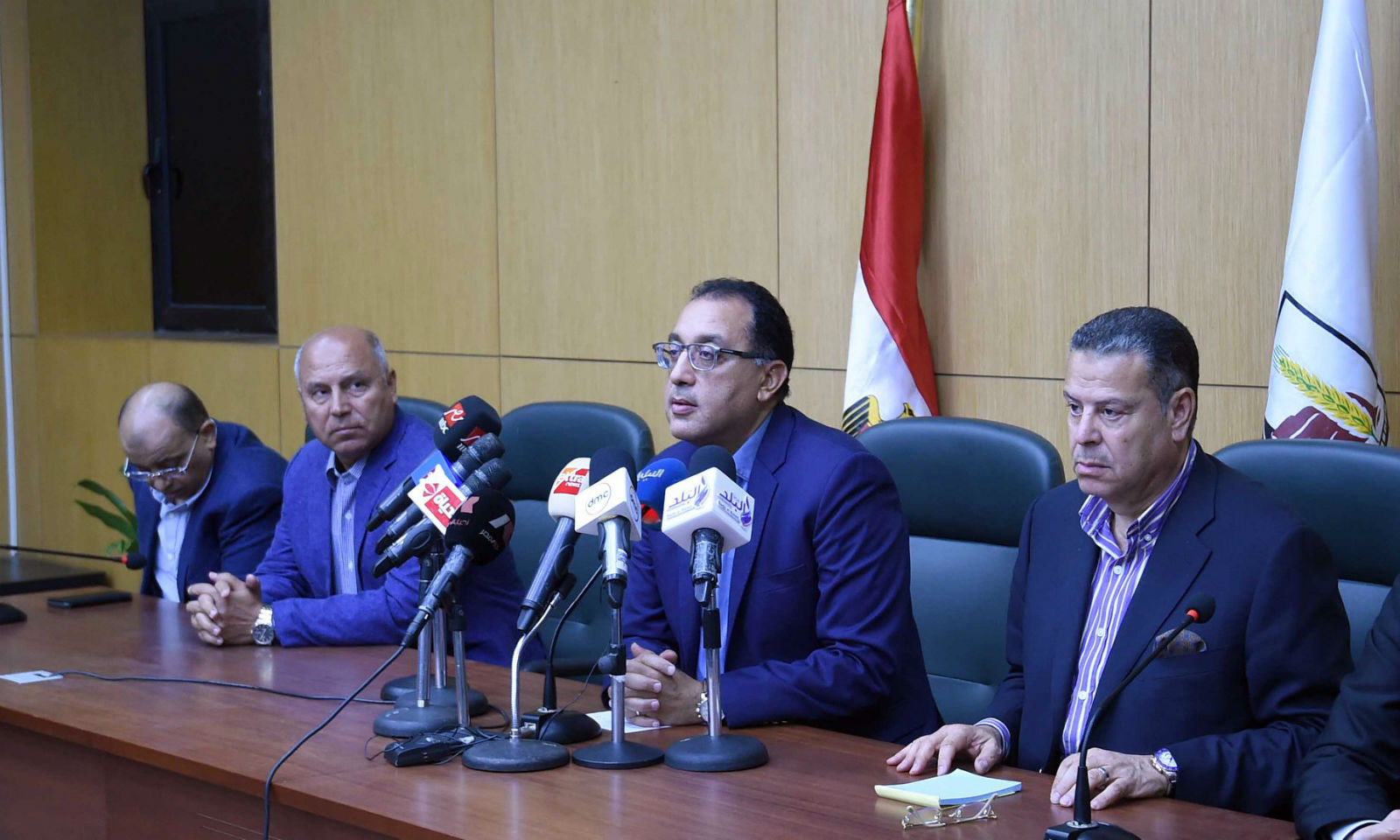 New cabinet committee to work on attracting foreign investment: Prime Minister Moustafa Madbouly set up on Monday a ministerial committee to formulate policy to attract sector-specific investment and FDI, according to a cabinet statement. The group will meet at least once a month to work on mechanisms for facilitating investment and oversee the committees in charge of settling disputes.

Who sits on the committee? The group will be headed by the prime minister and will feature ministers from the tourism and antiquities, planning and economic development, international cooperation, finance, local development, housing, agriculture, and trade ministries, as well as the central bank governor. The head of the General Authority for Investments (GAFI) — to whom Madbouly last week delegated some of the responsibilities of the now-defunct investment minister — will be both a member and rapporteur.

Another new committee will promote tourism: Another decree will see a ministerial committee for tourism and antiquities formed to boost tourism revenues and improve security in tourist hotspots. The committee will be headed by the prime minister, with members including the ministers of tourism and antiquities, culture, finance, local development, health, environment, and civil aviation aviation. It will also accommodate a representative from the Internal Affairs Ministry and the president of the Egyptian Tourism Federation.