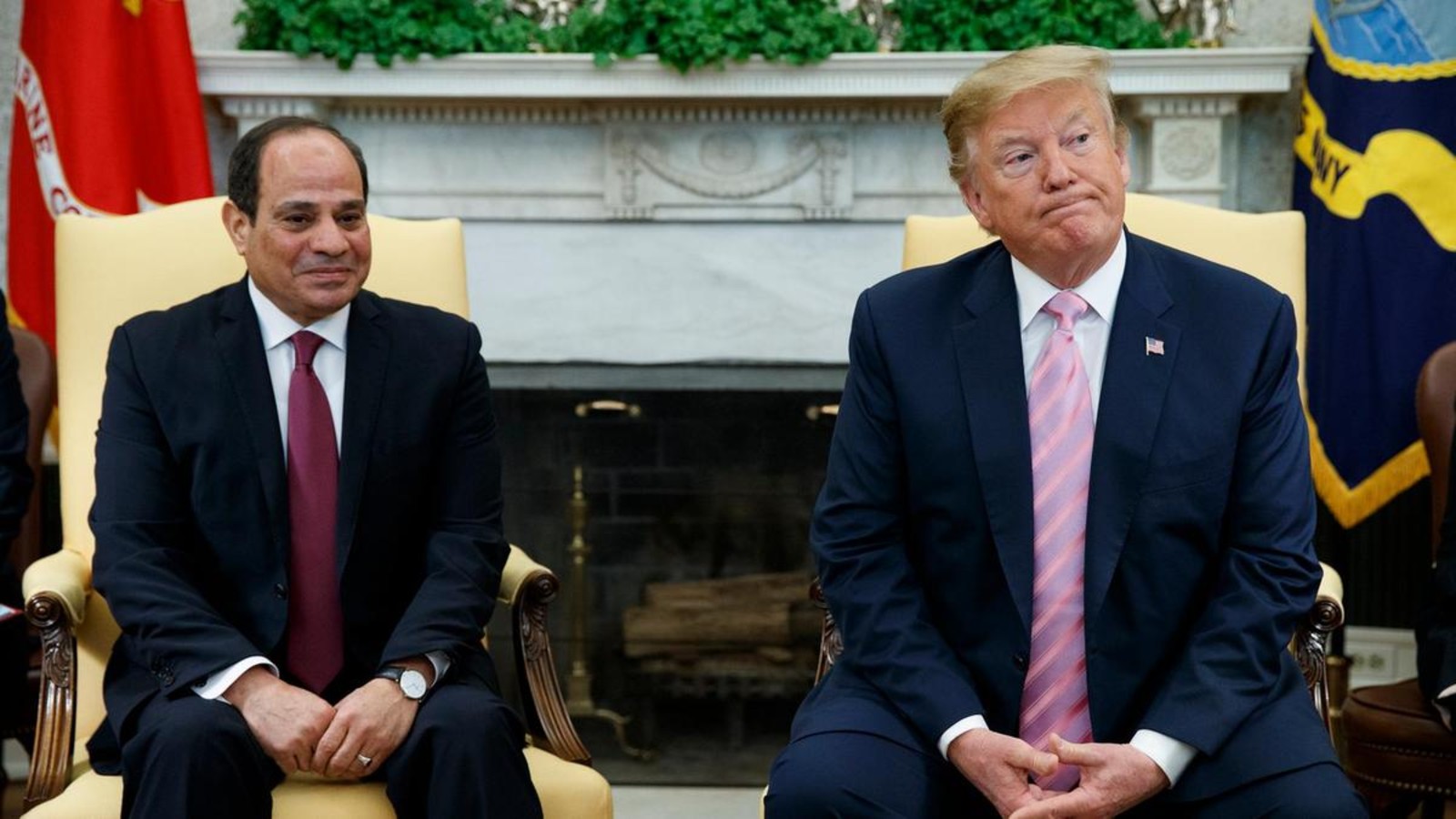 El Sisi galvanizes support on Libya from Trump, Putin, Conte: President Abdel Fattah El Sisi held phone calls with US President Donald Trump, Russian President Vladimir Putin and Italian Prime Minister Giuseppe Conte to discuss the latest on the military cooperation agreements between Turkey and Libya’s Government of National Accord (GNA). Egypt backs the GNA’s rival, General Khalifa Haftar. El Sisi and Trump had said that “urgent steps” need to be taken to resolve the situation and that “foreign exploitation” in Libya is unacceptable, according to Reuters. Similarly, El Sisi agreed with Putin and Conte to work together to resolve the crisis and restore stability in Libya, while ending illegal foreign intervention in the country’s internal affairs.

The GNA’s request for Turkish troops may be met as early as next month, says Erdogan: Turkey will send troops to Libya as early as next month, Turkish President Tayyip Erdogan has said, following a formal request made last week by the GNA, according to Reuters. The call for military support from Turkey comes as the GNA struggles to fend off Haftar’s forces, which are closing in on Tripoli. One senior Turkish official has said that the country plans to send its navy to defend the capital, while its troops train and coordinate the forces of Libyan Prime Minister Fayez al-Sarraj.

Meanwhile, rebel groups fighting alongside Turkey in northern Syria are expected to be brought in to guard the GNA in Tripoli, Bloomberg reports.

El Sisi, Trump also discussed GERD: In their call on Thursday, El Sisi and Trump also discussed developments related to the Grand Ethiopian Renaissance Dam (GERD), with El Sisi reiterating his appreciation for the US support during the negotiations. Egypt and Ethiopia remain at an impasse when it comes to the timeline for filling the dam’s reservoirs, as we noted last week. Egypt has remained adamant that a minimum of 40 bcm of Nile water must flow into the country per annum, requiring Ethiopia to fill the dam’s reservoirs at a slower pace than it wants. The foreign ministers of Egypt, Ethiopia, and Sudan have agreed to finalize their negotiations by no later than mid-January, and scheduled three rounds of technical talks, the last of which wrapped up in Khartoum on Sunday. But with a solution still not been reached, a further meeting has been scheduled for 9-10 January in Addis Ababa, before the ministers are due to reconvene in Washington, DC, on 13 January.