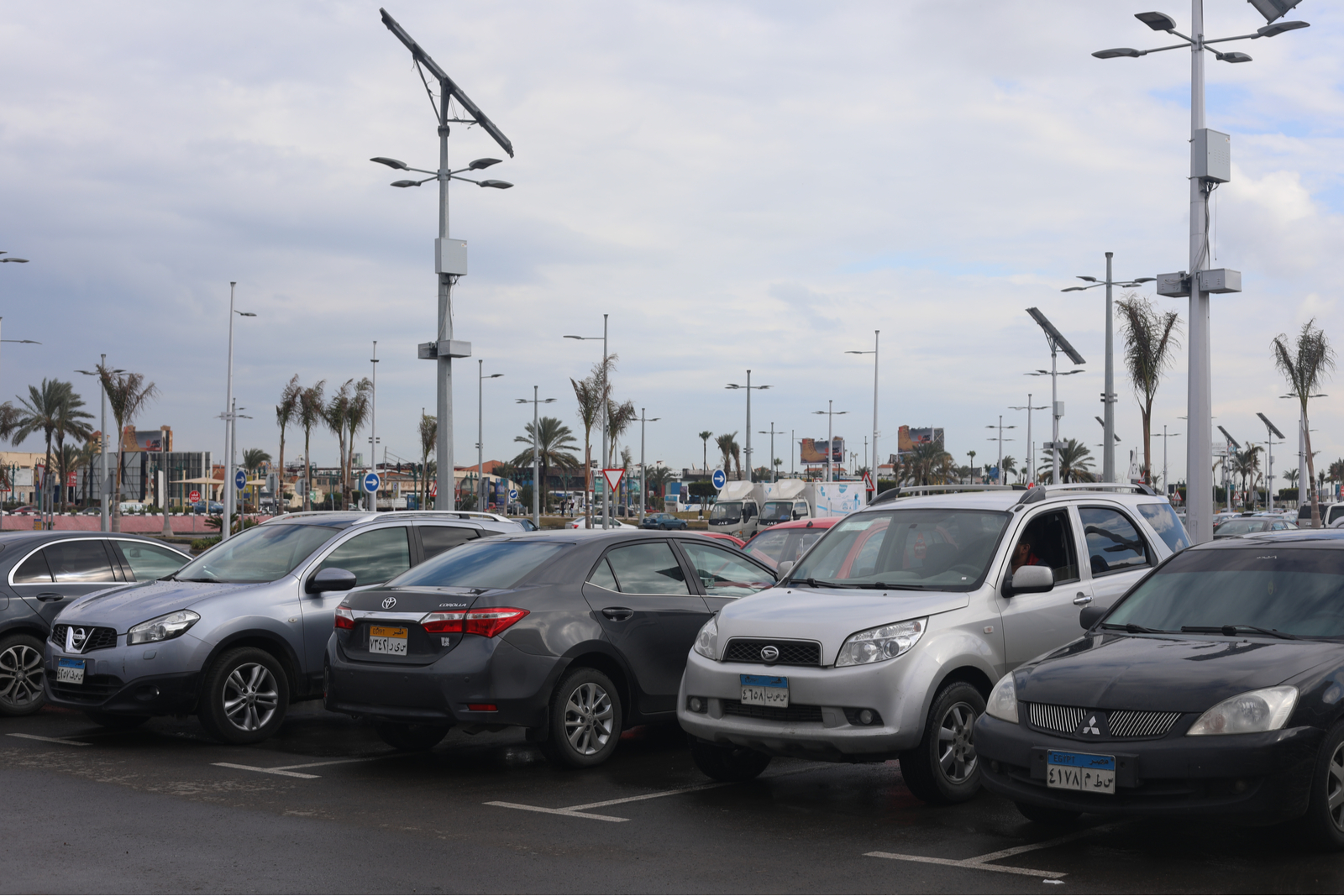 Trade Ministry finalizes method to calculate local content’s added value under larger automotive strategy: Trade Ministry officials have finalized a new method to calculate the percentage of local content under a planned automotive industry strategy to encourage car manufacturers, Al Mal reported, citing an unnamed official. The proposed method should be handed over to Trade Minister Nevine Gamea for approval soon, the official said. This calculation appears to be part of the in-the-works package of incentives that would provide manufacturers customs breaks based on a threshold of local components they’ll have to meet. The incentives, we were told earlier this year, would link custom discounts afforded to manufacturers to a sliding scale based on how much local content they use.

What exactly is this new method? According to the official, the method will give more weight to the ‘value added rule’ when calculating the minimum percentage of local inputs. The source was otherwise short on details, but this appears to mean the strategy will consider the cost that went into the local components used when deciding whether a car qualifies to be considered locally-made.

When should we expect to see the strategy being implemented? The calculation method was due to be handed over for ministerial approval early last week, but had to be postponed until newly-sworn in Gamea was brought up to speed on other agenda items, the official said. This approval would serve as a starting point for a larger plan to draft an automotive strategy that, as far as we know, may be similar to the scrapped automotive directive, but watered down to avoid drawing criticism from Egypt’s EU trade partners. Uplifting the automotive industry a matter of urgency as the sector has been hurt by the removal of tariffs on EU-imported cars, and by a plan to do the same on Turkish imports at the start of the year.