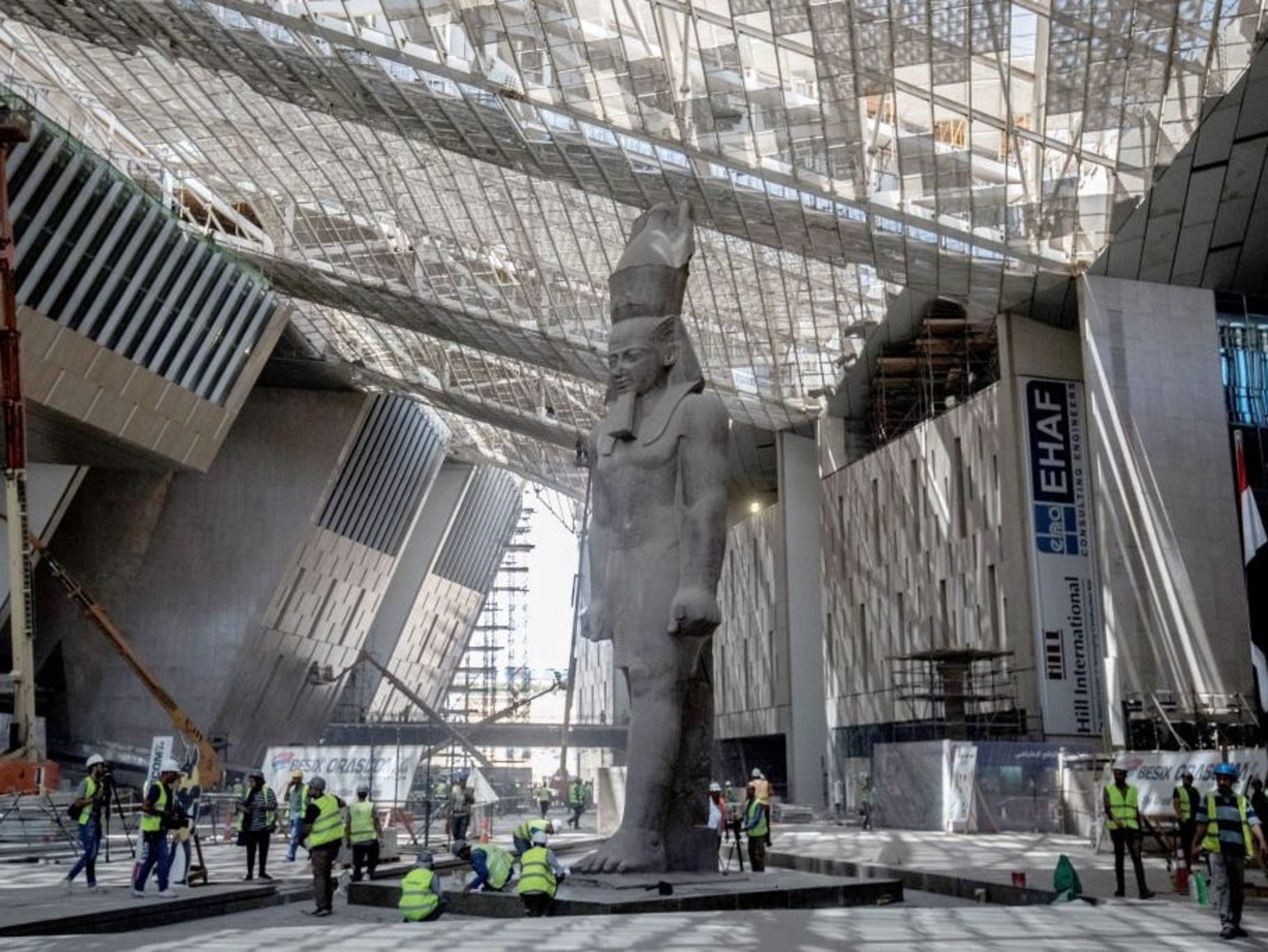 Egypt’s travel industry is expected to get a nudge in 2020: Egypt is increasingly being noted internationally as a top destination for travel for 2020, which should bode well for the already resurgent industry. Egypt has tied for the top spot in the list of emerging or “off-the-beaten-path” destinations for 2020, according to the results of annual travel trends survey released by the United States Tour Operators Associations (USTOA). Egypt, Croatia, and Colombia tied as the top destinations in the list. “Egypt topping the list is the epitome of a destination comeback story,” said Terry Dale, president and CEO for USTOA. “It reinforces a strong return in popularity and demand among travelers, after several challenging years.” Of those expected to arrive in Egypt, 60% are baby boomers at 51 years of age and older while the next largest age group is 35 to 50 years old, representing 20% of tourists.

The Grand Egyptian Museum (GEM) has got us onto the Insider’s travel list: Meanwhile, the Insider’s list of “12 places you should visit in 2020” mentions the USD 1.1 bn Grand Egyptian Museum (GEM) set to open next year. GEM will be the second largest museum in the world and the largest museum dedicated to a single civilization.

To the UK press, it’s damned if you do, damned if you don’t: While Sharm El Sheikh’s security has improved (and the growing security infrastructure has been providing employment), some measures are “redundant,” writes the Independent’s travel correspondent Simon Calder. He suggests that these might put off travelers and recommends adopting some of the measures incorporated by Israel for ts airports.

Tourism upward trajectory continues: Tourism revenues rose to USD 4.194 bn in 1Q2019-2020 from USD 3.931 bn in 1Q2018-2019, according to the CBE’s balance of payments report out last week. This marks a “significant” increase that could make 2020 “another record year” if revenues remain on an upwards trajectory, Naeem Brokerage’s Allen Sandeep said last week.