Are we at the long-awaited age of easy borrowing in Egypt? 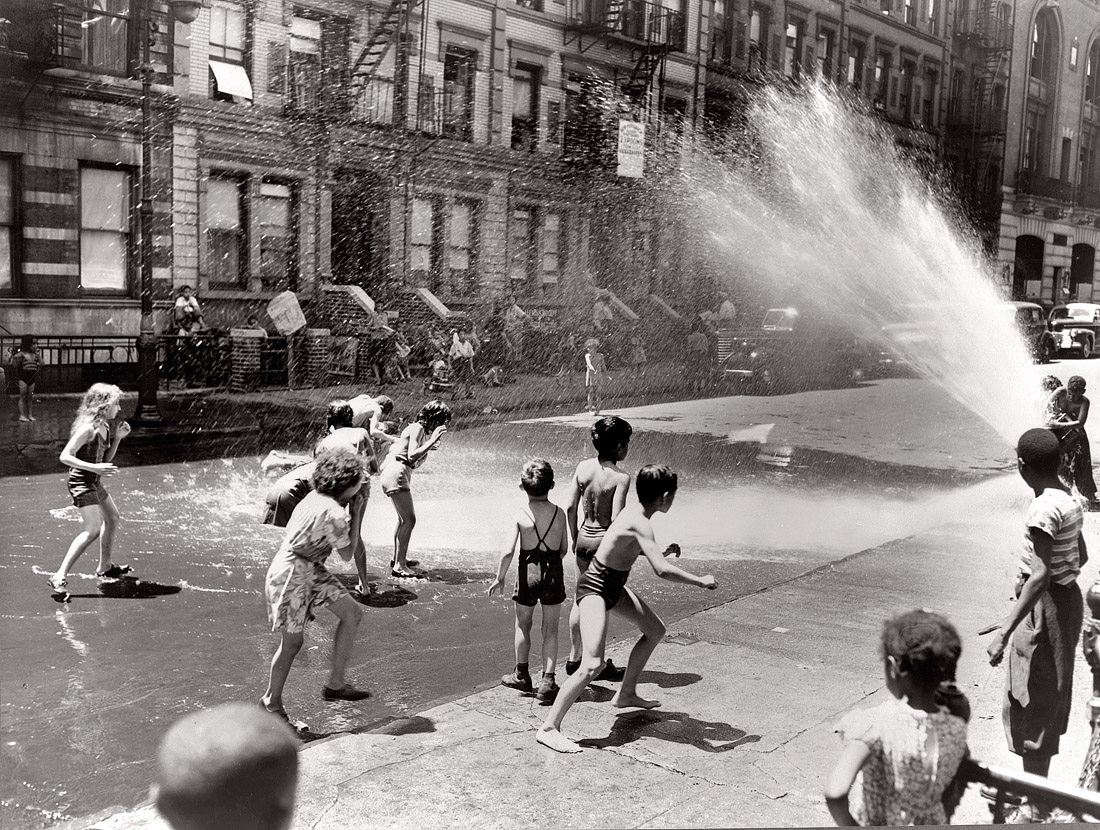 The CBE has signaled it wants to make it easier for consumers to borrow. Will corporate appetite pick up in tandem? The CBE’s monetary easing policy and four interest rate cuts this year were simply the opening salvo to a series of decisions and policies designed to expand lending. The most recent of these is the central bank decision earlier this week to effectively raise the ceiling on consumer borrowing limits. The decision allows individual consumers to carry monthly payments for unsecured borrowing equivalent to up to 50% of their after-tax income, up from 35% previously. While this is expected to spur consumer spending throughout the economy, a number of key industries are particularly well-poised to benefit from this era.

Retail banking: The decision is expected to positively impact lending portfolio growth at publicly traded banks CIB, QNB, and Credit Agricole, Beltone said in a research note on Sunday. It is also expected to significantly benefit listed players with NBFI arms including GB Auto, EFG Hermes and CI Capital. The research note does warn, however, that the new ceiling could raise the credit risk at lenders with a large base of retail clients. It could make it harder for the retail operations of banks to maintain their same asset and loan quality as before if net incomes grow at a slow pace.

Automotive industry also stands to benefit from higher credit ceiling: Automotive sales could increase by as much as 30% on the back of the CBE’s decision, head of the car traders’ federation Osama Abou El Magd said, according to Al Masry Al Youm. Some 80% of car purchases in the country are paid in installments, Abou El Magd added. He also attributes growth in sales to a lower interest rate environment.

The era of easy consumer credit will be accompanied by regulation: This comes as the FInancial Regulatory Authority is pushing the Consumer Credit Act through the House of Representatives. The legislation will regulate consumer finance companies who have a portfolio of at least EGP 25 mn in outstanding loans, reports Al Mal. This stipulation was criticized by members of the House Economic Committee but was left unchanged after the committee wrapped up its discussions of the proposed act yesterday. The committee also decided to reduce the violations within the draft law before it wrapped up its talks.

Either way, headline figures suggest there’s plenty of room to grow in a nation in which the ratio of consumer debt to GDP stands at below 10%.

Things aren’t looking too bad for corporate and securitized debt, either: This comes as monetary easing throughout the year has uplifted Egypt’s securitized debt market, with our friends at Madinet Nasr Housing (MNHD) being the latest to close a EGP 370 mn issuance last week. EFG Hermes subsidiary Hermes Securities Brokerage is also set to break a 10-year-long dry spell for non-securitized corporate bond issuances when it sells short-term corporate bonds before the end of the year.

The big question: Have rates hit the point that corporates will start tapping banks for capex funding? Corporate earnings have caught up in USD terms to pre-devaluation levels and interest rates are down in an easing cycle. That gives corporate Egypt a “direction” — most companies borrow at floating rates and now know, thanks to consecutive rate cuts, the directionality of interest rates. We won’t have to wait much longer to see if corporate demand for borrowing is back: The first half of the year is “high season” for medium-term borrowing to support capex — so watch this space, folks.