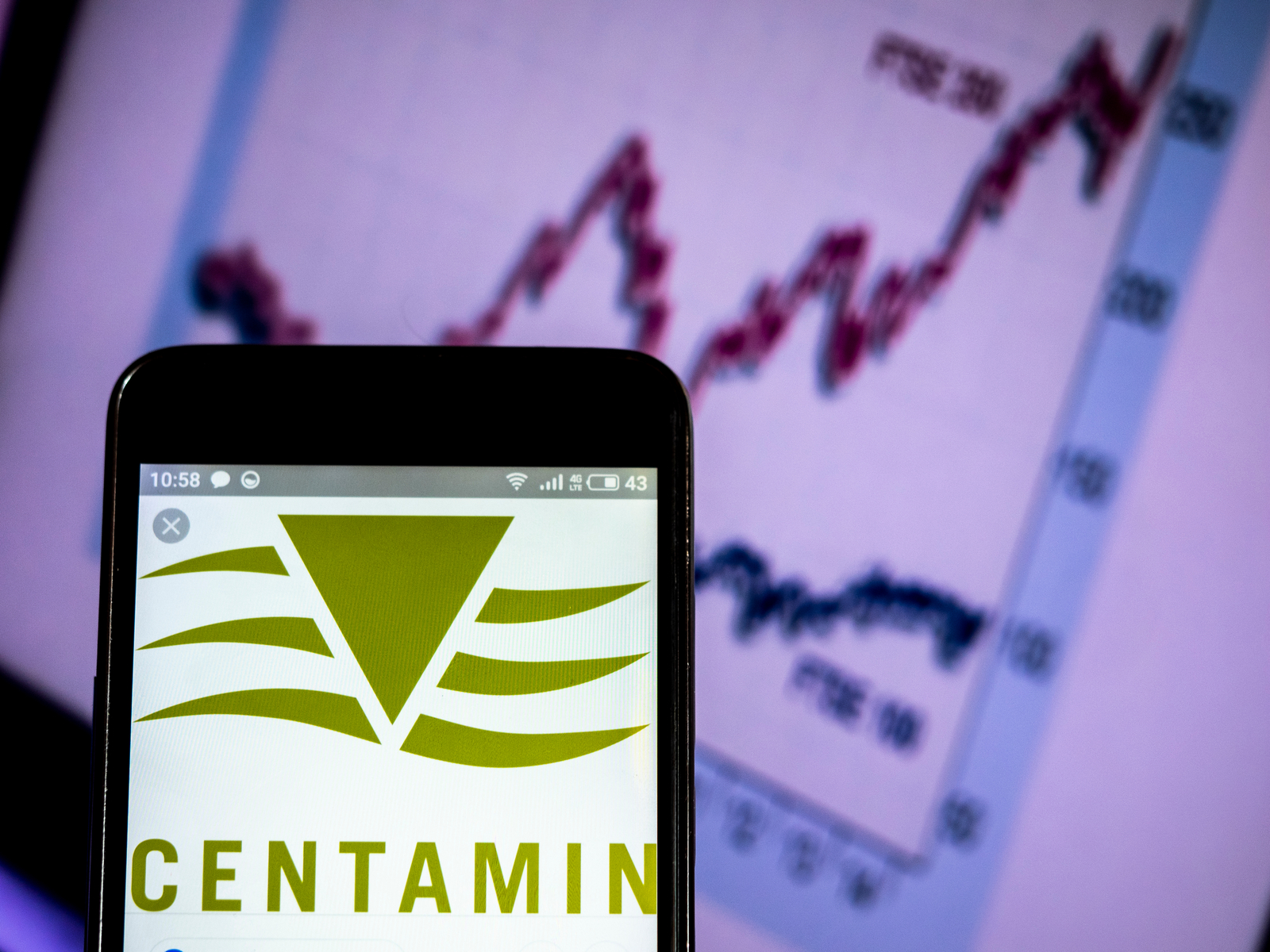 M&A WATCH- Pressure from top Endeavour, Centamin shareholder to make merger work: A major shareholder in both Endeavour and Centamin is urging the latter to make concessions that would facilitate a takeover by Endeavour. VanEck International Investors portfolio manager Joe Foster told Reuters on Friday that Centamin should accept a request to extend the deadline for Endeavour to submit a second merger bid. “You have to be realistic. These are big, complicated projects. It takes a while to understand them, so I would hope that they would extend the deadline,” Foster told the newswire. Foster’s VanEck is said to be the third-largest shareholder of Endeavour and the second-largest of Centamin.

The latest: Endeavour said on Thursday that it has little time to study Centamin’s assets, which only include the Sukari gold mine and Cleopatra project in Egypt, before a 31 December “put up or shut up,” deadline imposed on it under UK merger law comes to pass. “Endeavour continues to believe in the strategic merits of the combination.. and therefore urges Centamin to request that the Takeover Panel consents to an extension of the current [deadline] period to January 31, 2020,” reads a press release by the Toronto-listed miner.

Previously on the saga: Thursday’s statement was in response to claims last week by Centamin that Endeavour is refusing to share information for a reciprocal due diligence exercise that leaders of both companies agreed to conduct in a meeting last Monday. Unless its wish to extend the deadline is granted, Endeavour will refuse to go ahead with the due diligence proposal, Centamin said at the time. All of this came some two weeks after Centamin rejected an all-share merger bid from Endeavour, triggering the deadline.

VanEck isn’t the only one who wants this to work: When Centamin’s board unanimously rejected the bid earlier this month, Naguib Sawiris’ La Mancha — the largest shareholder in Endeavour — was out with a statement (pdf) “strongly” urging it to reconsider. The Egyptian government also “welcomed” the prospect of the merger and said it would be happy to see it materialize, especially that the government is paving the way for a more accommodative mining sector through in-the-works amendments to the Mineral Resources Act that received praise from industry watchers.

Background: Centamin’s board rejected Endeavour’s initial on the grounds that it would disproportionately benefit Endeavour’s shareholders. The Candian miner offered to exchange 0.0846 of its shares for every Centamin share, valuing the latter’s share capital at around USD 1.9 bn. Centamin would have received a 47.1% stake in the new company while Endeavour would have been the majority shareholder.