A little bit of good news before we get underway: The first charter flight to Sharm El Sheikh from the UK is due to land today after a four-year hiatus, Al Mal reports, citing unnamed sources. The UK lifted its flights to the resort destination in October.

Oh, and Egypt has been named the top emerging destination for 2020 in a survey by the United States Tour Operators Association (USTOA), along with Croatia and Colombia. “Egypt topping the list is the epitome of a destination comeback story,” said USTOA boss Terry Dale. Italy ranked as the most popular destination for travelers in 2020, followed by France, Spain, Ireland, and Japan.

Meanwhile: It’s one week until interest rate day. The Central Bank of Egypt’s Monetary Policy Committee meets a week from today. Analysts seem to be divided on whether the MPC will squeeze in another rate cut in its final meeting of 2019, particularly as inflation rose for the first time in six months in November. Look for our comprehensive interest rate poll next week for an in-depth analysis of the factors at play. 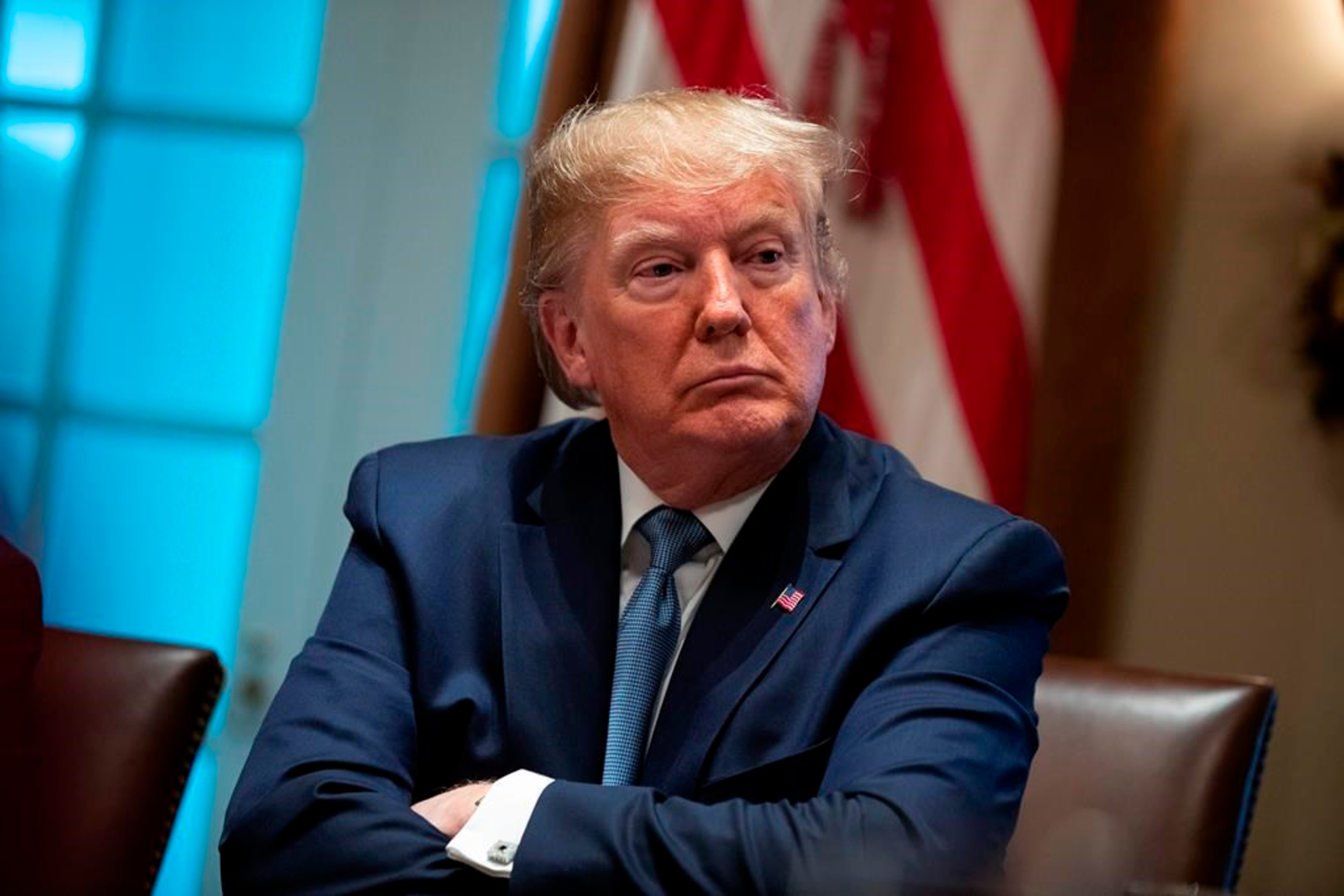 The story of the day, globally: The Donald has been impeached, which means he will become the third president in US history to face trial in the Senate in January after a vote last night in the House of Representatives. Trump stands charged with using his office for personal gain and with obstruction of Congress. Democratic lawmakers charge that Trump abused his power for personal gains by pressing the Ukraine to launch investigations into political rival Joe Biden and debunked theories that Kyiv (not Moscow) meddled in the 2016 US presidential election.

What does it mean to be impeached? It’s the first step in a two-step process in Congress through which lawmakers can bring what are effectively criminal charges against a sitting president. Now that he’s been impeached, Trump goes on trial in the Senate. Only if he’s convicted is he then removed from office.

What’s next? A trial in the Senate should start in January, but it’s dominated by Republicans — meaning (a) we’re looking at a very nasty trial and (b) Trump is unlikely to be removed from office. He’ll be tried by a jury of 100 senators (there are 53 Republicans, 45 Democrats and two independents) and 67 of them need vote to convict for him to be turfed out of the White House. The Washington Post’s video on the process back in September is still worth watching (runtime: 2:48). Rather read than watch? This Washington Post primer is just what you need.

*** Tell us what you think will happen in 2020 and maybe we’ll send you an Enterprise mug and our very own coffee: Your view on where the EGP will be next year is one of the key questions in our 2020 Enterprise Reader Poll, which also asks you if your company is hiring, how optimistic you are about the economy in the new year, and other questions designed to take the pulse of our community. Tell us, and we’ll share the results with the entire community in early January to help you shape your view of the year. The survey is quick, we promise. 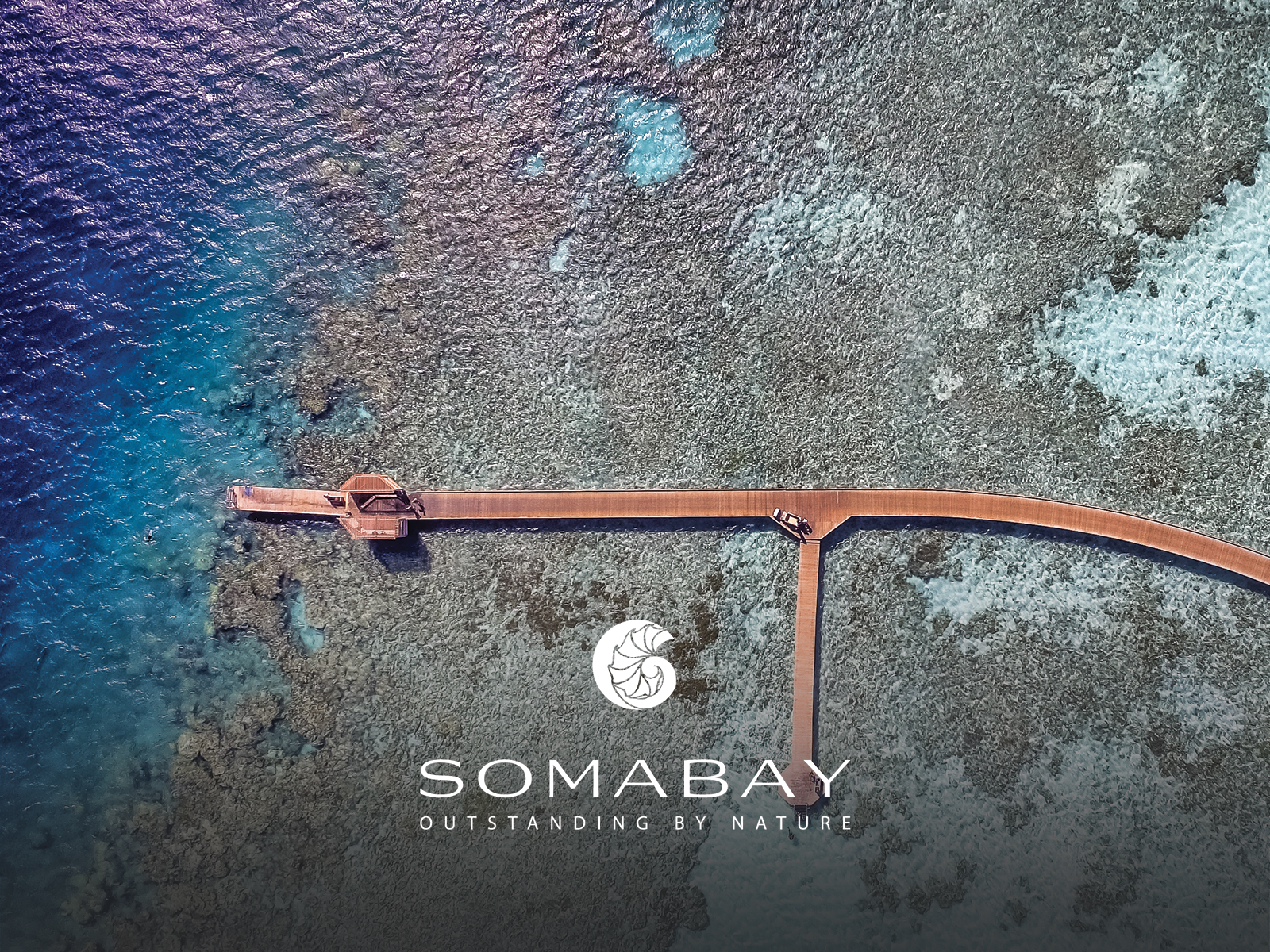 New sulfur regulations will shake up the shipping industry in 2020 — and they’re good for Qalaa Holdings: New rules from the International Maritime Organization coming into effect on 1 January will force shipping companies to use less environmentally damaging fuels, Bloomberg notes. Egypt is among the countries that haven’t ratified the new regulations, meaning its ports will likely draw in regional shipping traffic from ships that have yet to comply with the rules. The IMO 2020 regulations are expected to drive down prices of noncompliant fuel — and will be a boon for demand on Qalaa Holdings’ Egyptian Refining Company’s low-sulphur fuel products and operating margins, Shuaa previously said in a research note (pdf). That being said, the UAE, which Bloomberg notes is a “vital Middle East shipping hub,” will not immediately enforce penalties on noncompliant ships when the regulations come into effect.

Fiat Chrysler and Peugeot agree mega-merger: Fiat Chrysler and France’s PSA, the owner of Peugeot, have agreed to merge companies in a move that will create the world’s fourth-largest auto company, according to the Wall Street Journal. The transaction will be completed within the next 12 to 15 months and each group would own 50% of the new entity, which will boast revenues of EUR 170 bn and a 400k-strong workforce.

Vodafone wants to make M-Pesa pan-African: Vodafone is planning to expand its Kenya-based M-Pesa peer-to-peer mobile money service into a financial platform operating throughout the continent, according to the Financial Times. Vodafone aims to expand M-Pesa’s business in the seven African countries where it already operates as well as enter new markets such as Ethiopia.

A woman may yet lead Citigroup for the first time as Citigroup President Jane Fraser, 52, looks likely to succeed Mike Corbat as the investment bank’s CEO. (Financial Times)