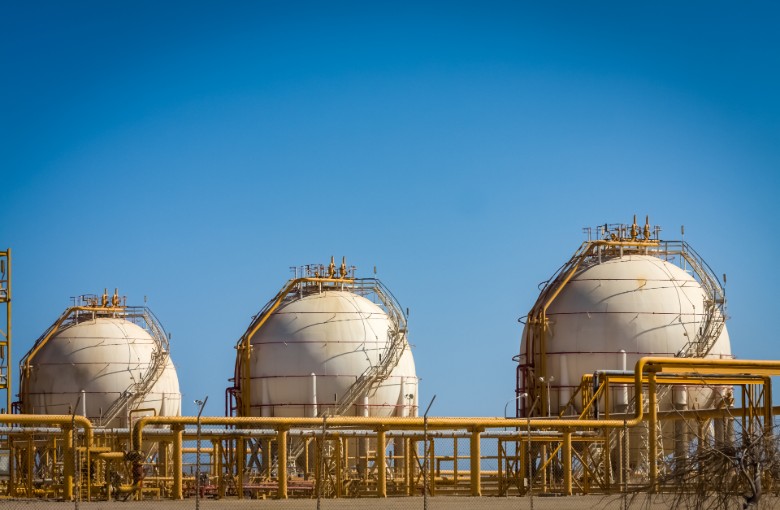 Israeli court injunction threatens to delay gas exports: Israeli gas exports to Egypt scheduled to arrive next month could face more delays after the Jerusalem District Court issued a temporary order blocking “operations involving gas emissions” at the Leviathan field on environmental concerns, according to the Jerusalem Post. Field operator Noble Energy was due to begin the third stage of tests at the field before an application was filed by several municipalities and environmentalists who claimed it will cause excessive gas emissions.

It’s still unclear what is going on: Noble was in court yesterday to fight against the injunction after it succeeded in bringing forward the hearing, which was originally scheduled to take place on Sunday. Noble’s Israeli partner Delek Drilling was confident (pdf) that the court would lift the injunction during the hearing, but there was no word yesterday on the decision.

Questions over Tamar field: We don’t know how an extended delay to Leviathan output would impact on gas deliveries from the Tamar field. Under the terms of Egypt’s USD 19.5 bn agreement with Israel, Tamar is supposed to supply 25.3 bcm of natural gas over the next 15 years and Leviathan 60 bcm.

We thought we were in the clear: Israeli Energy Minister Yuval Steinitz gave the go-ahead just three days ago to Noble and Delek to begin exporting natural gas to Egypt. The first shipments were scheduled to arrive in January, almost two years after the initial agreement was signed.