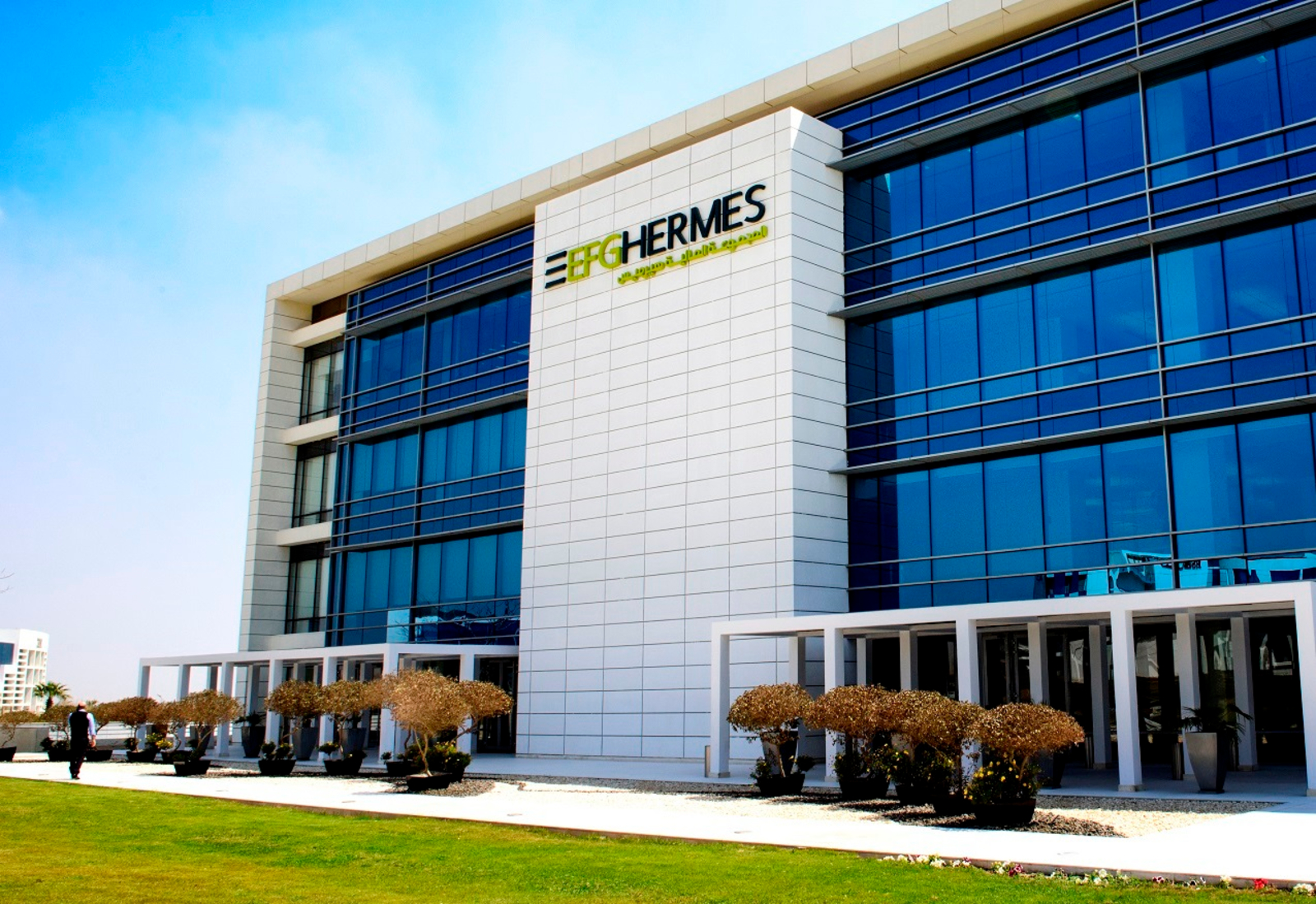 What’s happening? Sources close to the matter said that the brokerage will sell EGP 400 mn in one-year bonds before the end of the year, with another EGP 1.6 bn planned in the coming months. The FRA announced in a statement on Tuesday that it had greenlit an issuance by an unnamed borrower, stating only that a brokerage firm will offer EGP 2 bn of short-term bonds to finance working capital. This will be the first issuance of corporate paper (beside asset-backed securitized bonds) in Egypt in almost a decade.

EFG is separately leading a EGP 370.5 mn securitized bond issuance for Madinet Nasr Housing (MNHD), according to a statement by rating agency Meris seen by Enterprise. The sale will include three tranches of one-, three-, and four-year bonds that all received investment-grade ratings.