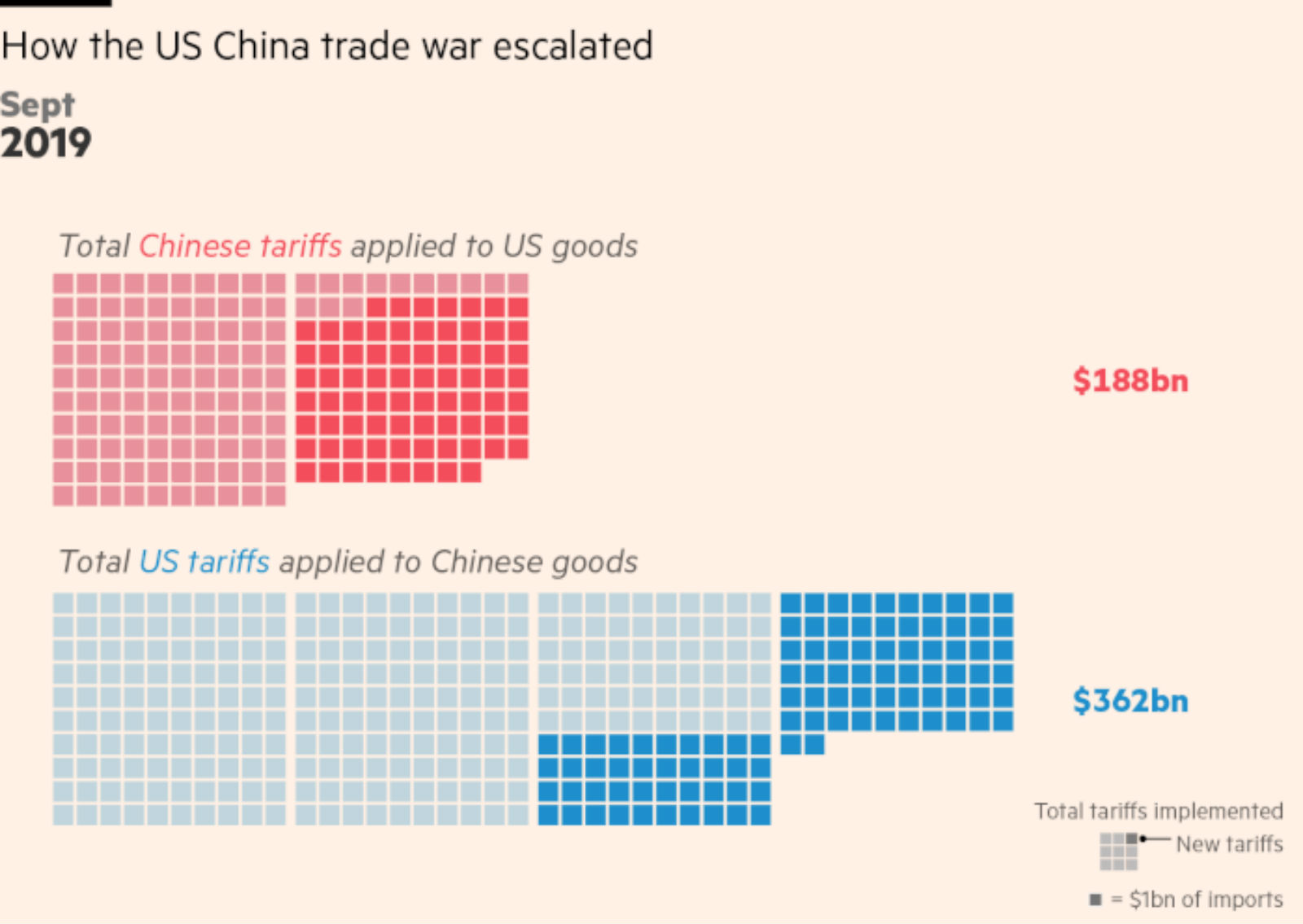 US, China announce “Phase One” trade war truce: US and Chinese trade officials have reached a preliminary trade agreement that will scrap bns of USD in tariffs and delay others. The US agreed to suspend 15% tariffs that were set to take hold today on USD 160 bn in Chinese goods, as well as reduce others already in effect. In return, Beijing has committed to importing at least USD 200 bn more in US goods and services over the coming two years than it purchased in 2017. US President Donald Trump took to Twitter to announce the pact, and told reporters later in the day he expects to see China make USD 50 bn in purchases from farmers, repeating a promise he made in October.

Concessions from Beijing: China has acceded to several key US demands: It will no longer pressure foreign companies to hand over technology in return for market access, and will allow for greater investment for US financial services companies and expand US exports of food products to the Chinese market.

Bigger challenges lie ahead: So far, we have only sparse details, but we do know that China is yet to make good on the bigger sources of contention, including its use of subsidies and state-owned enterprises and the alleged cybertheft of US trade secrets, says the Financial Times. Reuters quoted US trade representative Robert Lighthizer telling reporters over the weekend that those issues will be touched on during a second stage of talks to take place before the 2020 US presidential elections, but some analysts cited by the FT doubt this is likely.