Upcoming IPOs of Egypt’s BdC, e-Finance will be a boon for EGX liquidity 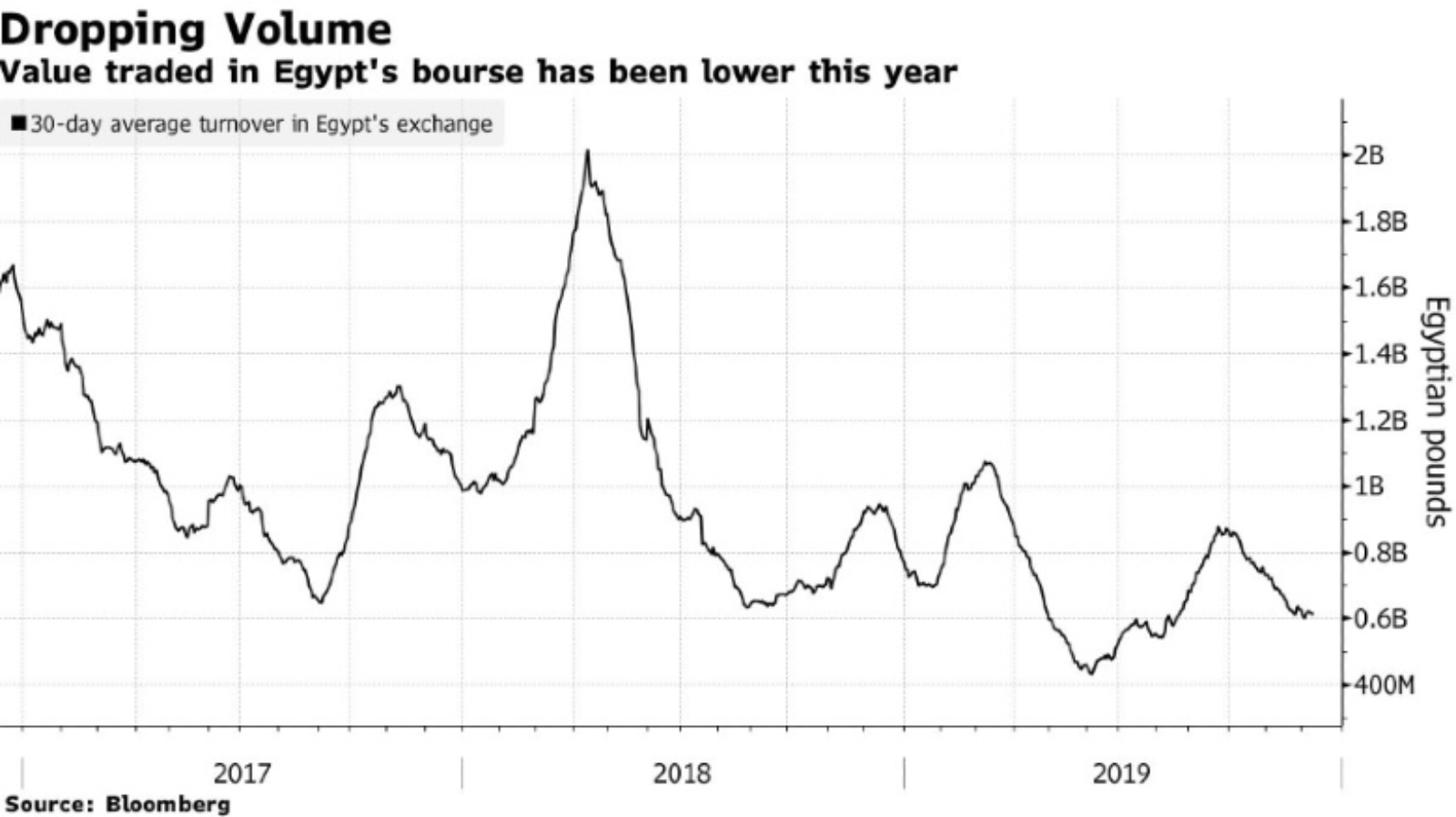 The upcoming IPOs of state-owned Banque du Caire (BdC) and e-Finance will be a boon for liquidity on the EGX, Bloomberg says. BdC, one of the country’s largest banks, is expected to attract investors from beyond the region, including from “mainstream global emerging market funds,” Tellimer’s head of equity strategy Hasnain Malik tells the news information service. “In 2019, Egypt has continued to be a consensus favorite among foreign investors, but this has been reflected in the performance of its biggest stock, CIB, not the rest, which are much less liquid,” Malik said.

Where do the IPOs stand? The government is expected to kick off next month a roadshow for the sale of a 30-40% stake in BdC, which is slated to hit the EGX in 1Q2020, majority shareholder Banque Misr’s Chairman Mohamed El Etreby said earlier this week. e-Finance could also make its stock market debut as early as 1Q2020, and is currently putting the final touches on the planned IPO, Chairman Ibrahim Sarhan said.

With cooling inflation and lower interest rates, the time is right to boost the market after the EGP float and reform program, including subsidy cuts, “pressured business activity, which was already struggling amid weak consumer demand.” As a result, these conditions put a damper on investor interest for Egyptian stocks, Naeem Holdings’ Allen Sandeep says. The EGX30 “has lagged behind peers in emerging markets” this year, Bloomberg says, rising only 3.5% in comparison to the 8.6% rise in the MSCI emerging markets index.