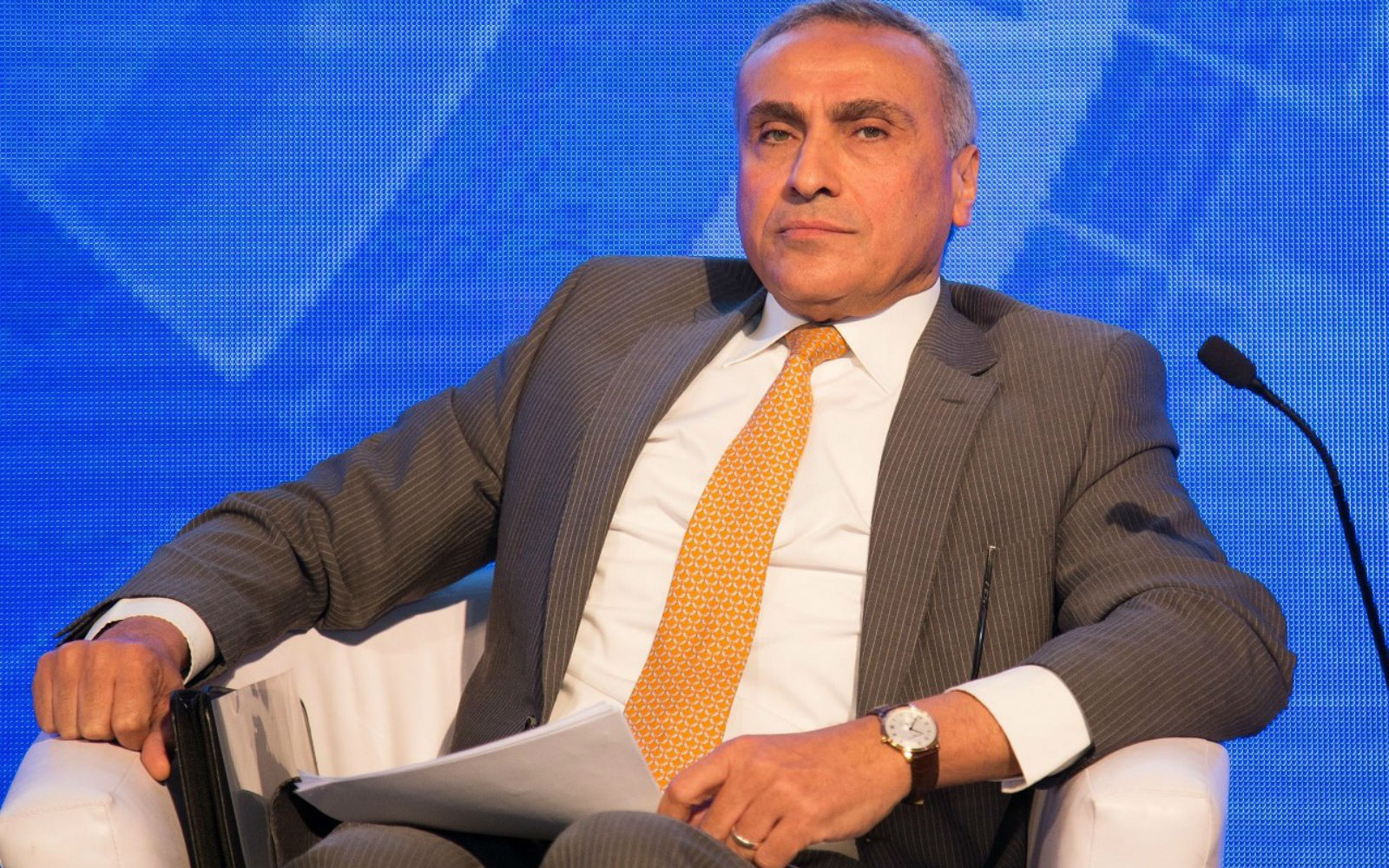 CBE breaks down how it will compensate bank lending under EGP 150 bn industrial, mortgage programs: The Central Bank of Egypt (CBE) will ensure banks have at least 200 bps of margin when they loan out to factories and homebuyers under the two subsidized lending initiatives it recently launched with the government, Deputy Governor Gamal Negm said at a presser to announce the fine points of the programs, according to Hapi Journal.

How it will work: The central bank will cover the difference between the 10% subsidized rate offered to borrowers and what is currently the 12.75% discount rate — and then give banks an extra 2%. Banks will therefore effectively be lending at 14.75% (with interest rates where they are today), making their participation in the program commercially feasible.

Refresher on the initiatives: The government and the CBE announced last week a EGP 100 bn initiative to boost manufacturing by allowing medium-sized factories with annual sales revenues of less than EGP 1 bn to access subsidized loans at a declining 10% interest rate. A separate initiative will allow middle-income homebuyers access to EGP 50 bn in subsidized mortgages at a preferential 10% interest rate. The funds will be channeled through state-affiliated banks which the government either fully owns or in which it holds a stake.

The first initiative will be restricted to privately-owned factories with sales between EGP 50 mn and EGP 1 bn. It will prioritize manufacturers aiming to raise working capital or fund capital expenditure, Negm was quoted as saying. Qualified companies which exceed the EGP 1 bn mark during the lifespan of the loan will retain the preferential rates, he added.

On the mortgage program: Middle-income homebuyers will be classified under the second initiative as those earning between EGP 4.2k-40k for individuals and EGP 4.7k-50k for households. Subsidized mortgages will be offered on homes of up to 150 sqm and a maximum value of EGP 2.25 mn, Negm said. The properties also need to have not been beneficiaries of previous subsidized mortgage programs. Mortgage lenders will also be eligible to participate in the program alongside banks.

Negm optimistic on Egypt trade balance: The deputy governor has predicted that Egypt will achieve a USD 50 bn trade surplus by 2030, Youm7 quoted him as saying. Exports could increase to as high as USD 200 bn over the coming decade, rising at a faster rate than imports, which are projected to reach USD 150 bn, according to Negm. Negm says that the industrial lending initiative will be crucial to achieving this target as it could increase the sector’s contribution to GDP to 24% from 16.5% in as little as six months. This ambitious target would mean that exports would need to grow at a 17.39% compound annual rate. In FY2018-2019, the central bank’s balance of payments report (pdf) recorded a trade deficit of c. USD 38 bn, with exports coming at USD 28.5 bn and imports at USD 66.5 bn.