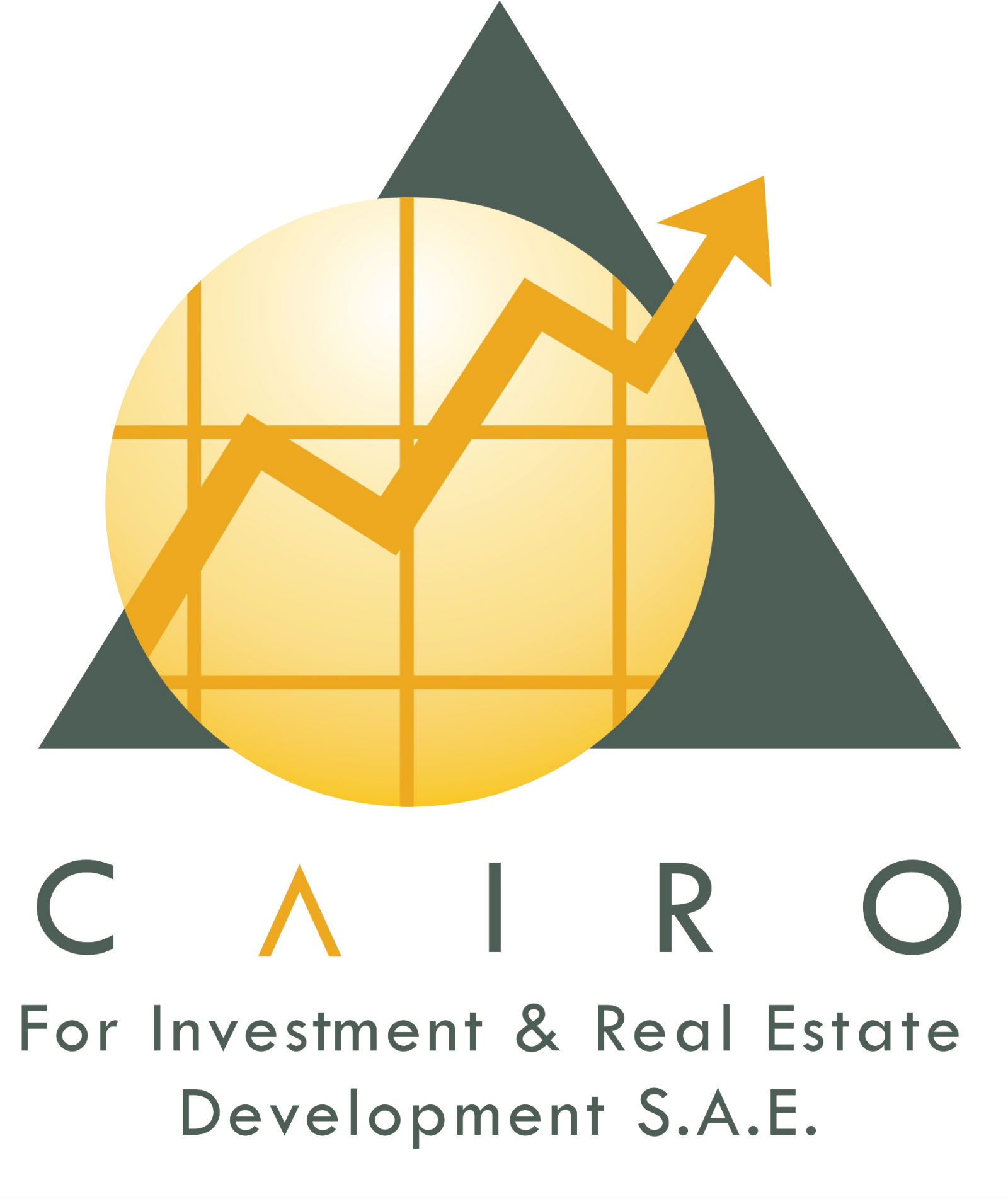 INVESTMENT WATCH- CIRA plans EGP 2 bn in new investment, fresh securitization program: EGX-listed education business CIRA will invest more than EGP 2 bn to develop several ongoing and future projects and will turn to a securitized bond issuance as part of its financing plans, CEO Mohamed El Kalla tells Mubasher. The fresh investment will be used to establish an international university, at least two schools, and a commercial project on recently-acquired land next to its Badr University. El Kalla provided no further details on the bond issuance.

CIRA also signed yesterday a EGP 130 mn loan agreement with QNB to finalize construction work as it adds seven new colleges to Badr University and breaks ground on a planned “Regent School” in Mansoura, according to an emailed statement. The agreement is part two of a EGP 230 mn loan agreed with the bank last May.

Other ongoing investment plans: CIRA has recently made a 10% down payment to NUCA for a EGP 479 mn 76.5 feddan land plot for further EGP 1 bn-worth of expansions to its Badr University, and is separately working on a EGP 2.45 bn private university in west Assiut. The company is also acquiring 60% of UAE-based Starlight Education, which indirectly owns British Columbia Canadian International School (BCCIS).

Looking ahead: The company will continue to focus its growth strategy on differentiation to “cement the presence of its brand,” El Kalla said earlier this year. The company raised EGP 1.24 bn when it made its EGX debut late last year.