The House of Representatives is back from recess today, and the big question isn’t what’s next on the legislative agenda, but when is that long-expected cabinet shuffle coming? MPs could be asked to approve President Abdel Fattah El Sisi’s new cabinet lineup as early as tomorrow, Masrawy reports, citing an unnamed source in the House. According to the source, the agenda MPs received for the week does not include the shuffle, but the Support Egypt coalition (parliament’s majority bloc) has urged MPs to ensure they attend this week’s sessions. Speculation in the domestic press over who’s in and who’s out was rampant this weekend. The only exit of which we’re certain right now is that of Social Solidarity Minister Ghada Waly, who is heading to Vienna for a new post as the executive director of the UNODC.

Also on parliament’s docket over the next few days: The House general assembly is scheduled to take a final vote on amendments to the Public Enterprises Act and will review several oil and gas agreements.

The Pitch by the Pyramids competition takes place today: The event will see startups from across the MENA region pitch their business plan in front of the Great Pyramids of Giza.

The Central Bank of Egypt will on Monday sell USD 1 bn in 1-year USD-denominated t-bills, it announced last week. The bills will be issued on Tuesday, 10 December and will mature on 8 December 2020.

The three-day Food Africa expo kicks off tomorrow at the Egypt International Convention Center. More than 400 local and international agro-food companies will participate in the exhibition.

Inflation figures for November are out this Tuesday, 10 December. Headline inflation fell to new multi-year lows of 2.4% in October due to cooling food and beverage inflation and a favorable base effect.

Rameda Pharma shares start trading on Wednesday under the ticker RMDA and bankers will be allocating today in both the institutional and retail offerings. The retail offering, which accounts for 5% of the shares offered in the IPO, was more than 36x oversubscribed as of the last day for orders last week.

The Egypt-UAE Business Council will hold its first investment forum in Cairo on Wednesday. The event aims to increase trade and investment between the two countries and promote the private sector as an engine of economic growth, according to Masrawy.

Global warming is poised to wreak havoc on Egypt’s tourism industry if emissions continue to rise, says a new study released at the UN climate negotiations in Madrid. Egypt could lose 95% of its income from coral reef tourism by the turn of the century, the study warns, as could impact other countries equally dependent on the sector, such as Indonesia, Mexico, Thailand and Australia. And the global USD 36 bn-a-year reef tourism industry could see losses of more than 90% by 2100.

Meanwhile, 30 mn people directly employed in ocean fishing each year will be impacted as oceans continue to warm and become more acidic. West African nations in particular are likely to suffer significant losses as fish move to cooler waters or die. The report follows recent findings from the Intergovernmental Panel on Climate Change that climate-driven damage to oceans is likely to cost the global economy some USD 430 bn by 2050 and almost USD 2 tn by 2100.

US repo market set for bumpy finish to 2019: The US repo rate — the interest rate at which financial institutions borrow overnight — rose to 3.95% on Thursday for contracts starting 31 December, raising fears of an uptick in volatility during the final weeks of the year, the Financial Times reports. This is up from 3% a month ago and far higher than the 1.6% rate for current contracts. The Federal Reserve has injected USD 50 bn in emergency funding into the market this year after the rate surged to almost 10% in September. Need more info on the repo rate? Read our primer.

Bitcoin isn’t being traded much these days: Trading of the digital currency has plummeted over the past year, with just 14% of the 18 mn bitcoins trading hands in the last week of November, down from 50% in October 2018, Paul Vigna write in the Wall Street Journal. “The energy that drove bitcoin and the cryptocurrency industry through much of the early years has been replaced by the sobering reality that creating new global monetary standards requires more than computer code,” he writes.

The Cascades Spa at Somabay has 65 treatment rooms and facilities extended over 7,500 SQMs offering a range of first-class treatments and services with a further 750 m2 Thalasso-Tonic Hydrotherapy Pool. Containing 830 m3 of sea-water sub-divided into a number of distinct zones with water jets, currents and counter-currents, showers and bubbling baths.

Oil exporters extend production cuts: Opec and the Russian-led group of allied oil producers have agreed to lower production by another 500k bbl/d until the end of March in an effort to prop up prices, the Wall Street Journal reports. The agreement means that around 1.7 mn bbl/d will be held back from the market, up from 1.2 mn bbl/d currently. Oil prices rose on the news, with Brent up 1.6% to USD 64.39 / bbl.

Saudi Arabia said it would voluntarily enact even deeper supply cuts as the kingdom appears to still be holding on to its hopes for a USD 2 tn valuation for Aramco, Bloomberg says. 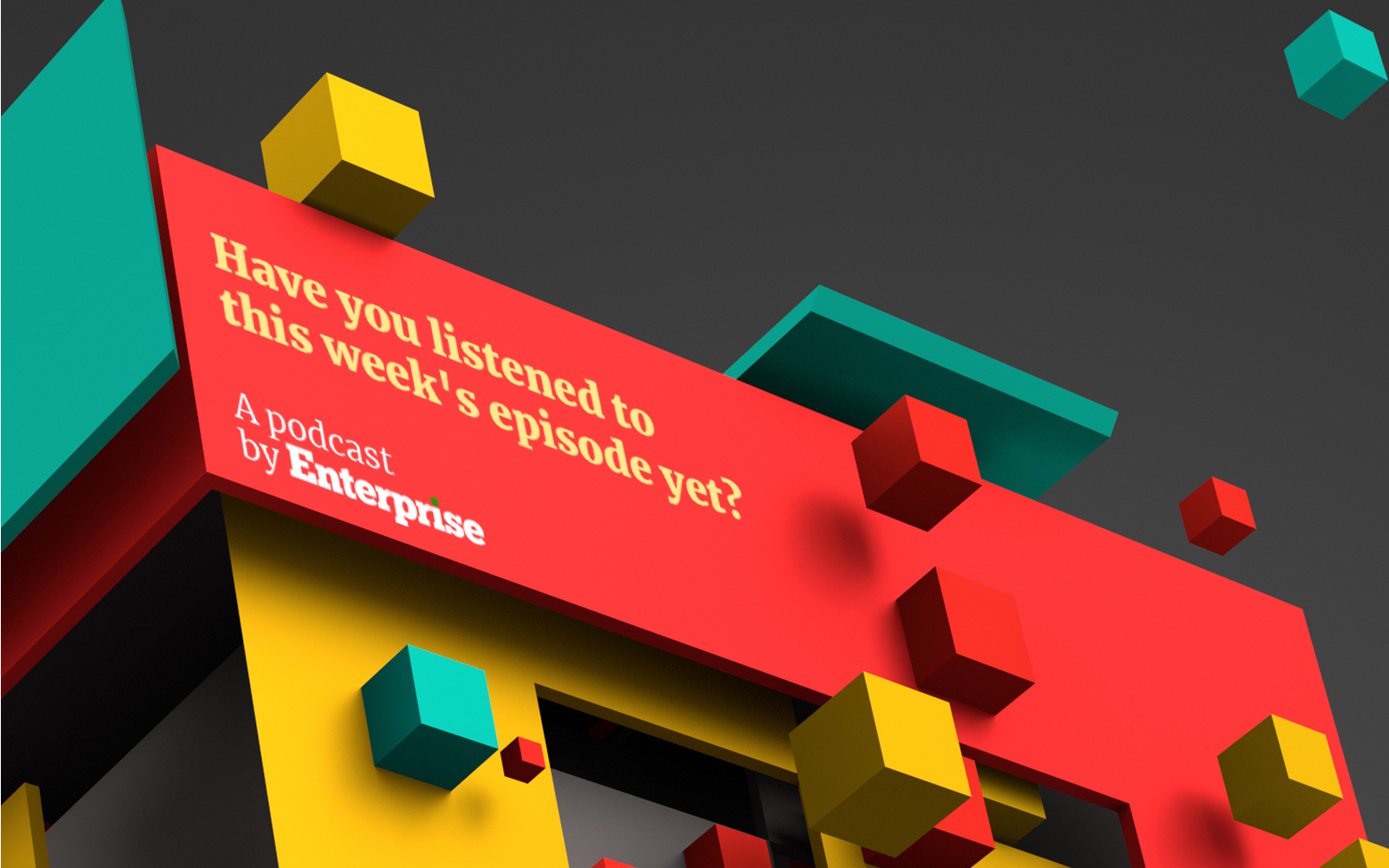 The CEO of EFG Hermes — which cracked the top 20 in Bloomberg’s Europe, Middle East, and Africa IPO league table — is our guest on the latest episode of Making It : The firm has transformed under group CEO Karim Awad from a home-grown champion into a true multinational — without destroying the culture that made it special in the first place. Karim joined us in the studio to talk culture, growth and parking your ego at the door.

*** Listen to the episode on: Our website | Apple Podcast | Google Podcast.