Tutankhamun: The ancient Egyptian pharaoh whose legacy is a USD multi-mn industry 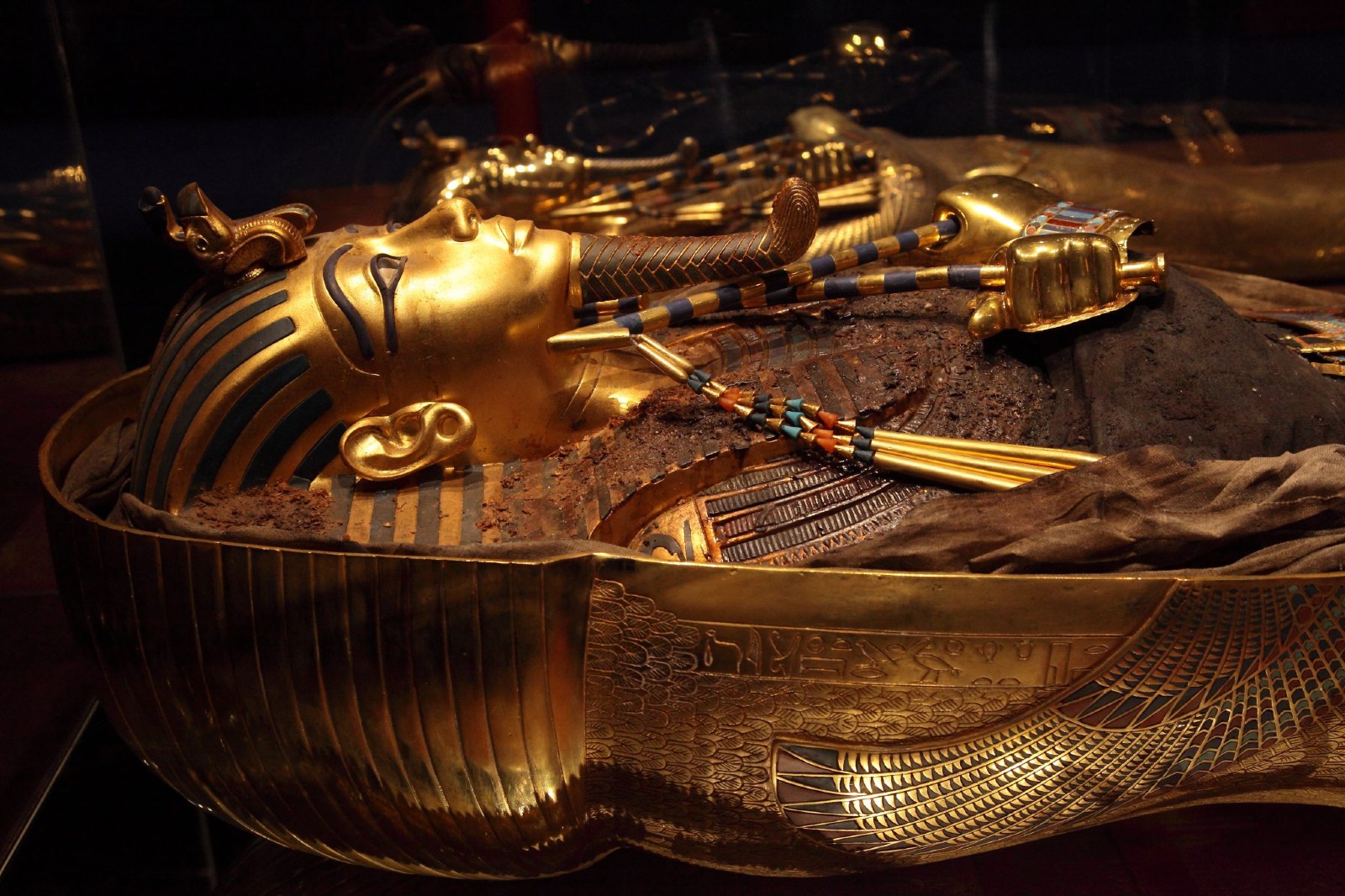 Tutankhamun: The ancient Egyptian pharaoh whose legacy is a USD multi-mn industry. The global craze for Tutankhamun, ancient Egypt’s most legendary pharaoh, shows no sign of abating, years after his tomb was first discovered in 1922, Alina Cohen writes for CNN. Sell-out touring exhibitions of King Tut’s artifacts started in 1961 as a way of raising money for the preservation of archaeological sites, and have run ever since. They include an ongoing show of antiquities that has just moved to the Saatchi Gallery in London, as part of a 10-city world tour.

Issues of the ownership and repatriation of Tut-related objects remain a thorn in the side of international galleries. Egypt’s attempt earlier this year to stop Christie’s from selling a King Tut sculpture was ultimately unsuccessful, with the piece being auctioned for nearly USD 6 mn. Egypt now reportedly intends to sue Christie’s. This is just the latest in a series of disputes over antiquities and their provenance, which persist despite Egypt’s 1835 ban on other countries removing objects from its borders without approval. And while Tutankhamun’s treasures are set to find a permanent home in the Grand Egyptian Museum from 2020, the international thirst for lucrative touring exhibitions — even for replicas of the antiquities — shows no sign of ending.