IPO WATCH- Rameda has priced its IPO at EGP 4.66 per share: Rameda Pharma has announced (pdf) that it will offer 376,606,000 shares at a price of EGP 4.66 per ordinary share in an initial public offering on the EGX. The Arabic-language public subscription notice (PSN) to local investors is also out today in the domestic press and is here (pdf) on Rameda’s website (warning: large download). There’s more background in last month’s intention to float (pdf).

Greville Investing, the selling shareholder, will offer the bulk of the shares (357,775,700) to institutional investors in an international offering, while the remaining 18,830,300 shares area earmarked for retail investors in Egypt.

Greville will also subscribe for 125,000,000 newly-issued shares via a closed subscription. This will be funded by a bridge loan, which will later be repaid using some of the proceeds of the retail and international offerings.

Use of proceeds: Rameda, which bills itself as the fastest growing generic pharma company among the market’s top players, will take in gross proceeds of EGP 582.5 mn on completion of the closed subscription. The company plans to invest the proceeds in expansion, including the acquisition of new molecules and possibly the “opportunistic acquisition” of pharma companies. 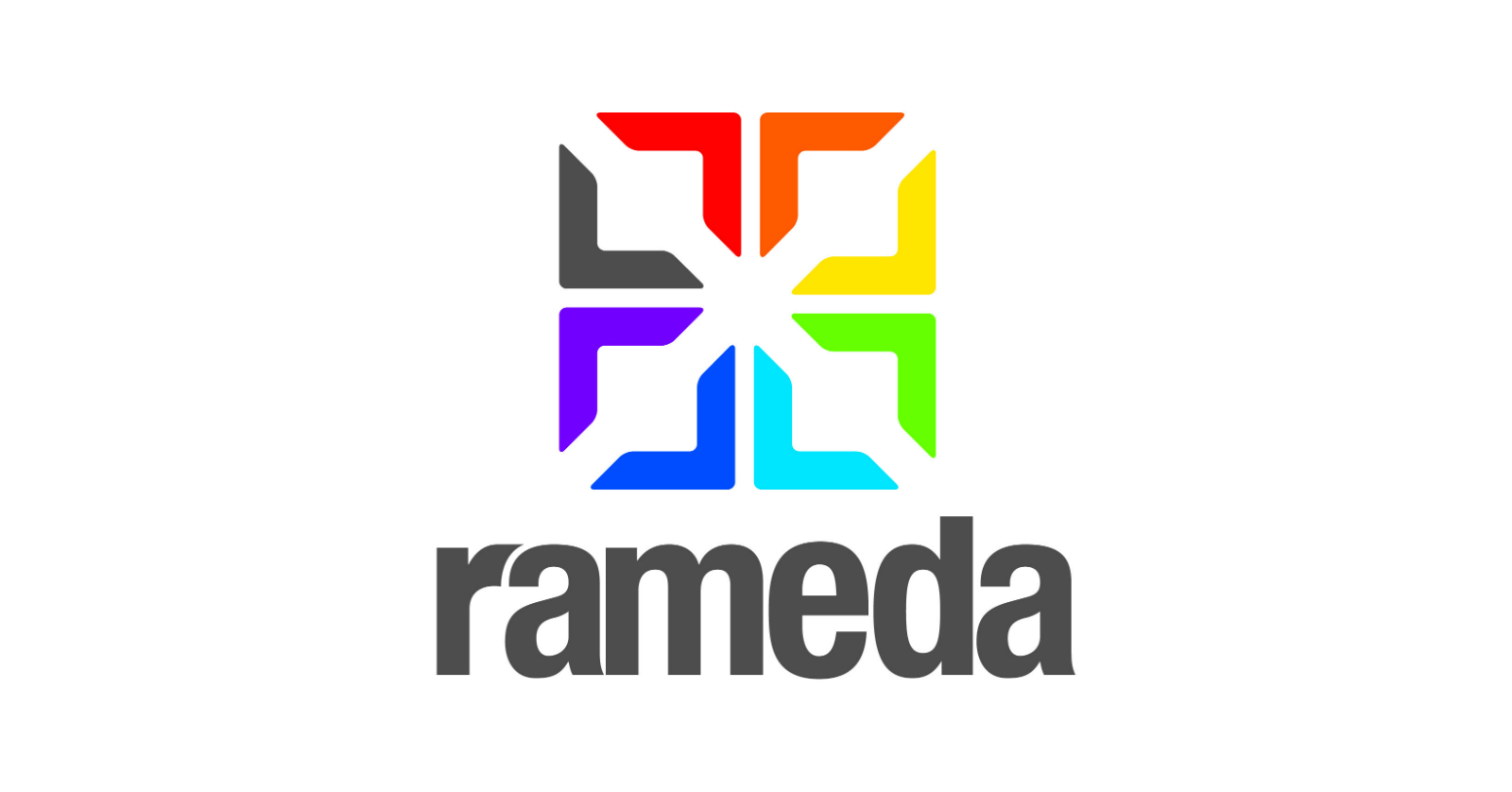 Rameda’s market cap is expected to be around EGP 3.6 bn at the start of trading after the closed subscription, and retail and international offerings.

Trading is expected to get underway on 11 December under the ticker RMDA, subject to the completion of the closed subscription and approval by the Financial Regulatory Authority and the EGX.

Advisors: HSBC and Investec are joint global coordinators and bookrunners for the international offering, while CI Capital is joint bookrunner. Compass Capital is the IPO advisor, and Inktank is investor relations advisor.