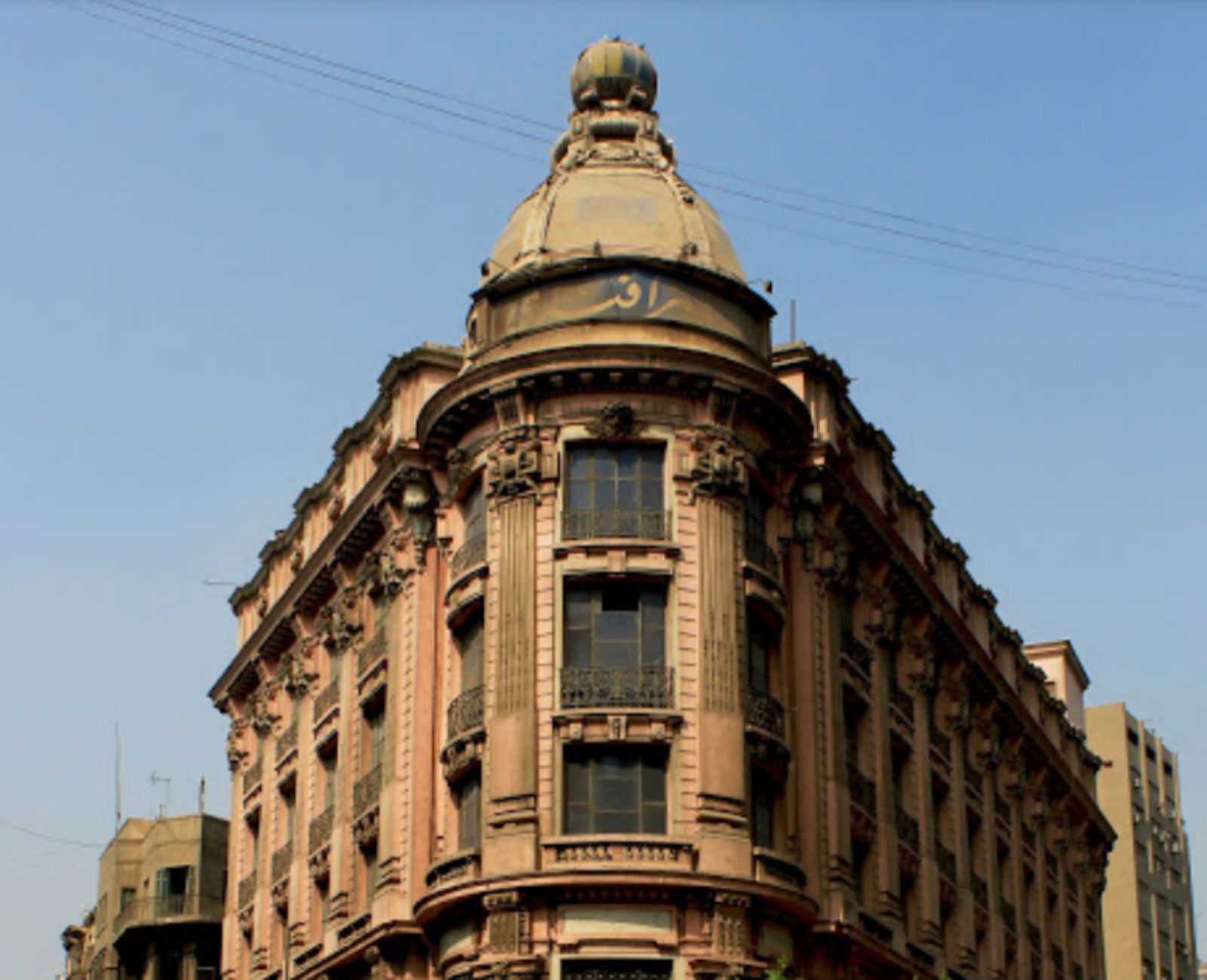 Changes to require state-owned enterprises (SOEs) to post financials, encourage them to list on stock exchange: Arafa disclosed a few new details about the current draft, including a new chapter on governance and transparency that would make it mandatory for SOEs covered by the legislation to make public their financial statements, Arafa said. The changes would also govern how JVs involving state companies will be formed and managed to promote better use of public funds, as well as give general assemblies more power to oversee the performance of company boards. Arafa also mentioned that the amendments include incentives for SOEs to go public, but did not elaborate.

Other things we know about the changes: In April local media quoted Public Enterprises Minister Hisham Tawfik saying that the amendments would remove listed companies in which the government owns a 75% stake from the legislation, and bring them within the scope of the Companies Act. The Public Enterprises Act currently applies to eight holding companies that own 121 subsidiaries in various industries and employ close to 250k workers. The legislation was first announced by Tawfik over a year ago.

What happens next? The draft changes will make their way to cabinet for approval after the committee completes its review. They will then head to the State Council (Maglis El Dawla) for a legal review and the House of Representatives for a final vote.