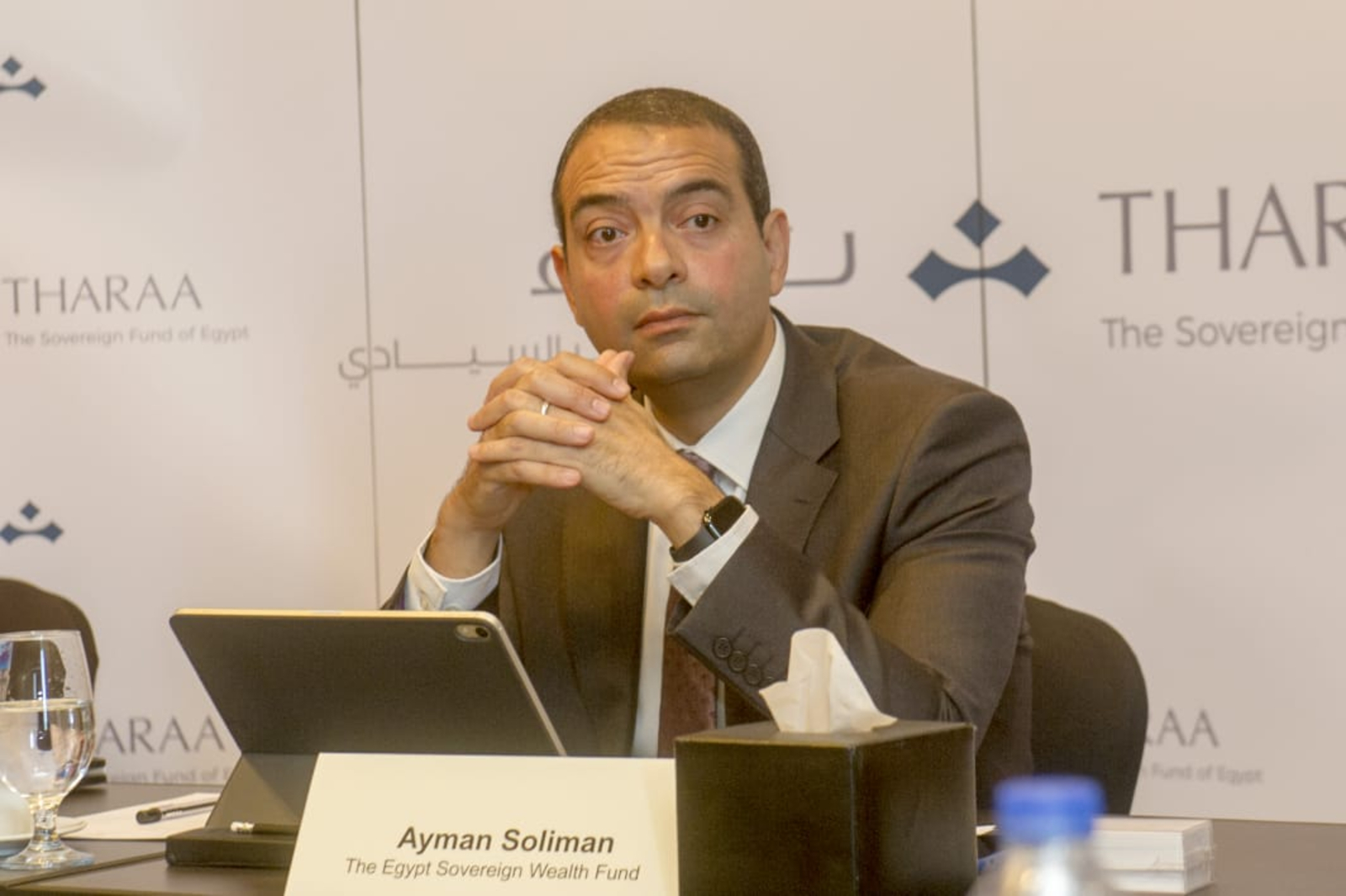 Who’s bidding for the stake? Six investors have expressed interest in the acquisition, which is expected to be finalized in 2020. Private equity giant Actis confirmed earlier this week it presented a letter of intent to acquire the stake, and signaled it wants a piece of the other two plants once they’re made available. Blackstone Group’s Zarou is reportedly the top contender, with France’s Engie, China Datang Overseas, and Edra Holdings also in the running. It remains unclear who the sixth investor is.

Background: Soliman said earlier this month that an agreement to sell a stake in only a single plant is expected to be finalized in less than a year. Stake sales in the other two plants would then follow. He also said that the fund is planning to acquire 30% of the plants’ equity, and offer the remaining stake to an international investor as part of its efforts to encourage foreign participation in the economy. Post-sale, the shareholders could establish a joint venture that would then sign a power purchase agreement to sell the plants’ output to the government. There are two other scenarios that the fund is looking at, including one in which it takes a 60-70% stake in the plants, leaving a minority stake for the private sector.