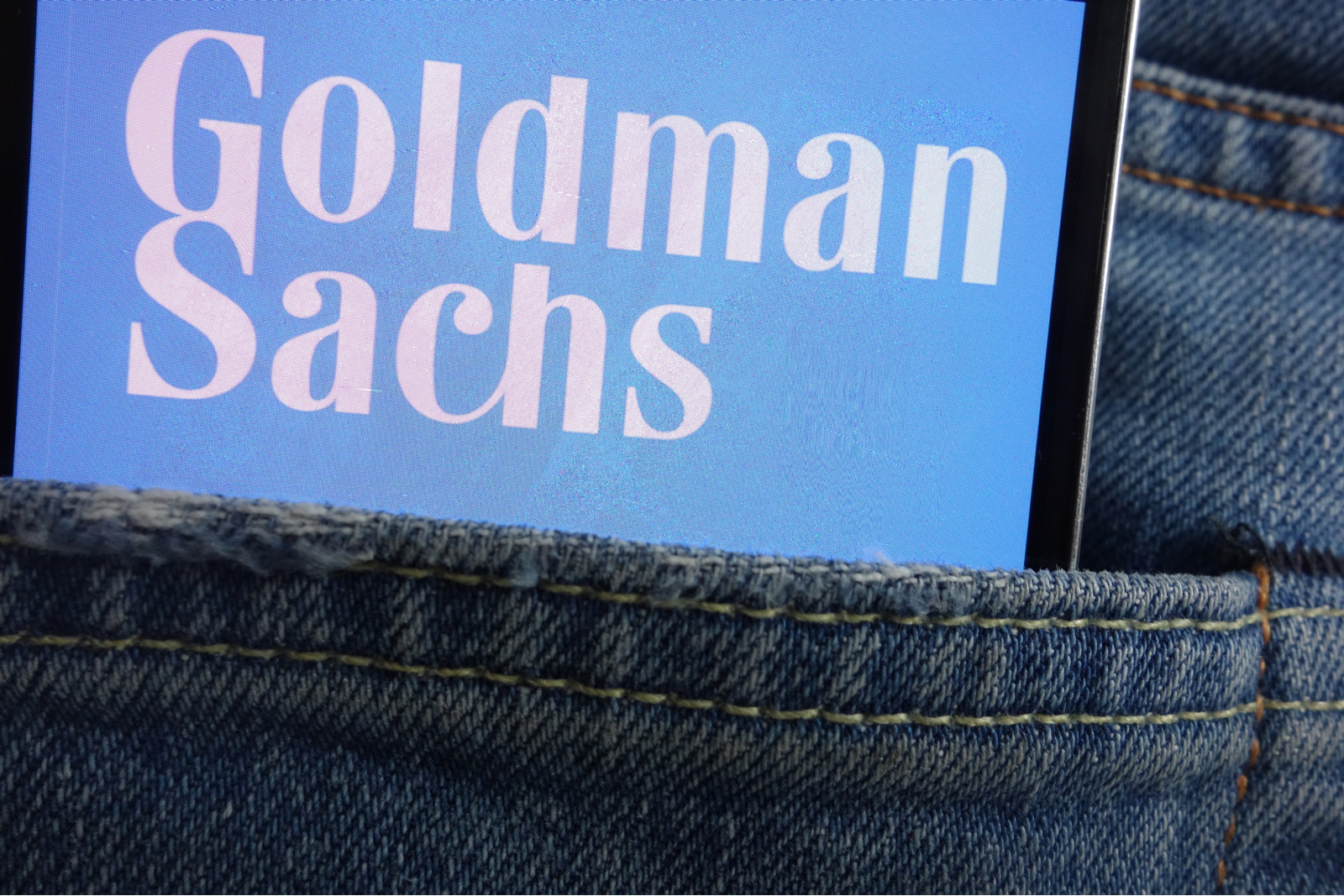 Egypt must push on with easing cycle to stimulate private investment -Goldman: The Central Bank of Egypt (CBE) will need to bring rates down by 200-400 basis points in 2020 to stimulate private investment, Goldman Sachs said in a recent report cited by the press. This will also be key increasing non-oil exports, which have continued to underperform since the EGP float, the bank writes.

Growth prospects mixed: Despite the economy growing at a near-6% clip, it is too reliant on government investment in infrastructure projects, Goldman says. The tourism and oil and gas industries will continue to play crucial roles in maintaining solid levels of growth, but they are only short-run substitutes to weak consumption and private investment spending patterns.

Don’t get accustomed to low inflation: Goldman sees the base effect pushing inflation up to 9% by the end of next year. The government could limit inflationary pressure if it succeeds in its ongoing efforts to eliminate commodity supply shortages, especially in food. Inflation has fallen for the past five months, reaching new multi-year lows of 2.4% in October.

Rolling back the state: The bank also warned of the potential of the growing role of the state in the economy to crowd out the private sector, and pointed to the state privatization program as a step in the right direction to correcting this.