There’s too much carbon dioxide in the air: Maybe the solution is to sell it 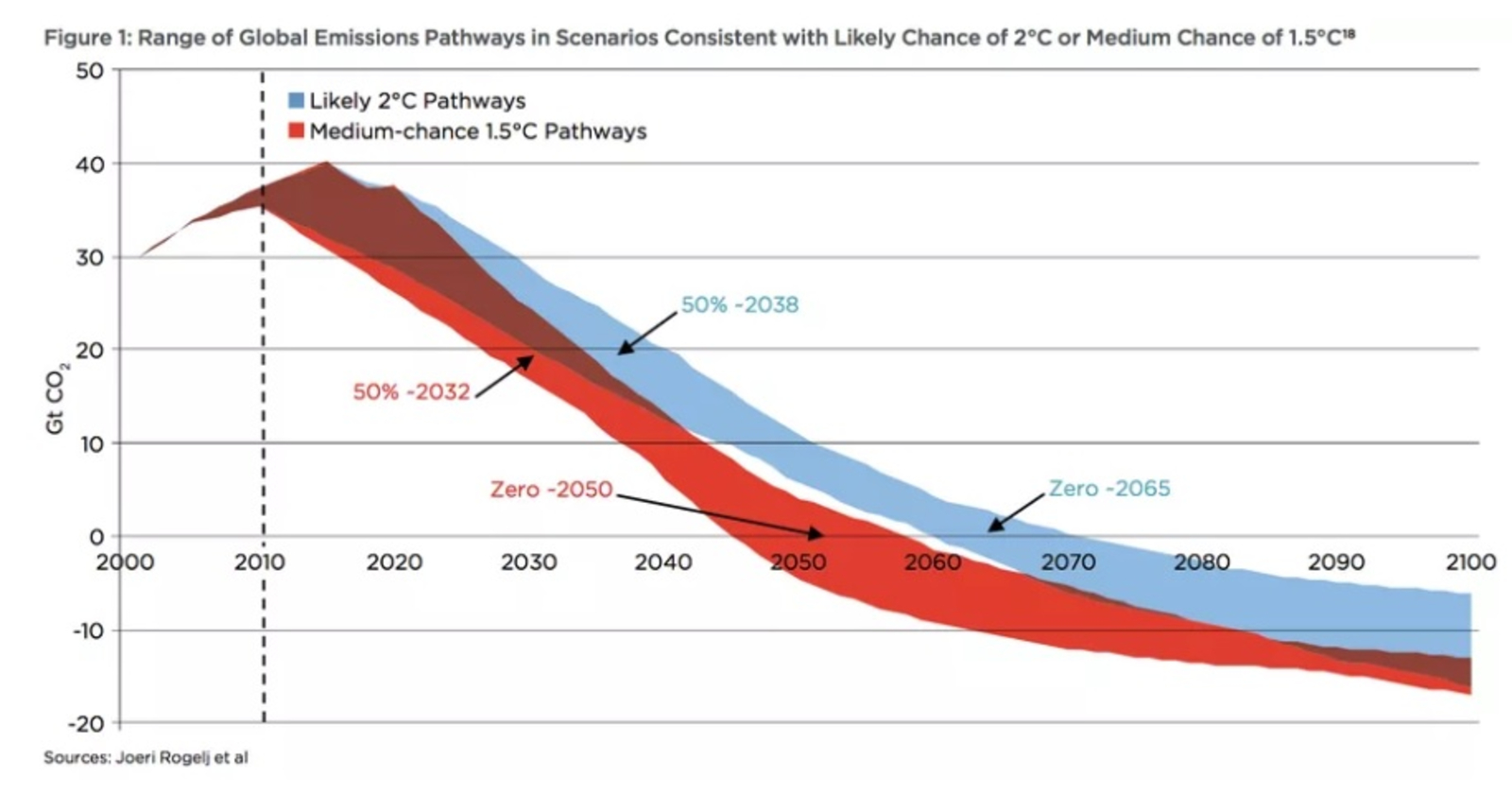 There’s too much carbon dioxide in the air, so maybe the solution is to sell it: A new method to use CO2 in the atmosphere for products and services, known as carbon capture and utilization (CCU), could help reduce atmospheric CO2 levels, according to Vox. The idea is for industry to use carbon dioxide, which is already a commodity used to create various products, from the atmosphere instead of from the ground, thereby reducing emissions. By some estimates, CCU could potentially become a USD 1 tn market by 2030.

Speaking of fossil fuels: ExxonMobil is bucking the green energy push. ExxonMobil has been ranked the fifth most innovative company in the US by the Drucker Institute at Claremont Graduate University, but its innovation lies in making fossil fuels as competitive as possible, rather than making significant investments in green energy, the Wall Street Journal reports. At a time when industry rivals are focused on solar and wind technology, Exxon believes fossil fuels will remain important for the foreseeable future because of the storage and intermittence limitations of alternative energy sources. It is particularly focused on carbon capture and sequestration, improving the energy efficiency of chemical plants, and developing biofuels with a lower carbon footprint.