El Sisi, Merkel agree to clamp down on foreign interference in Libya 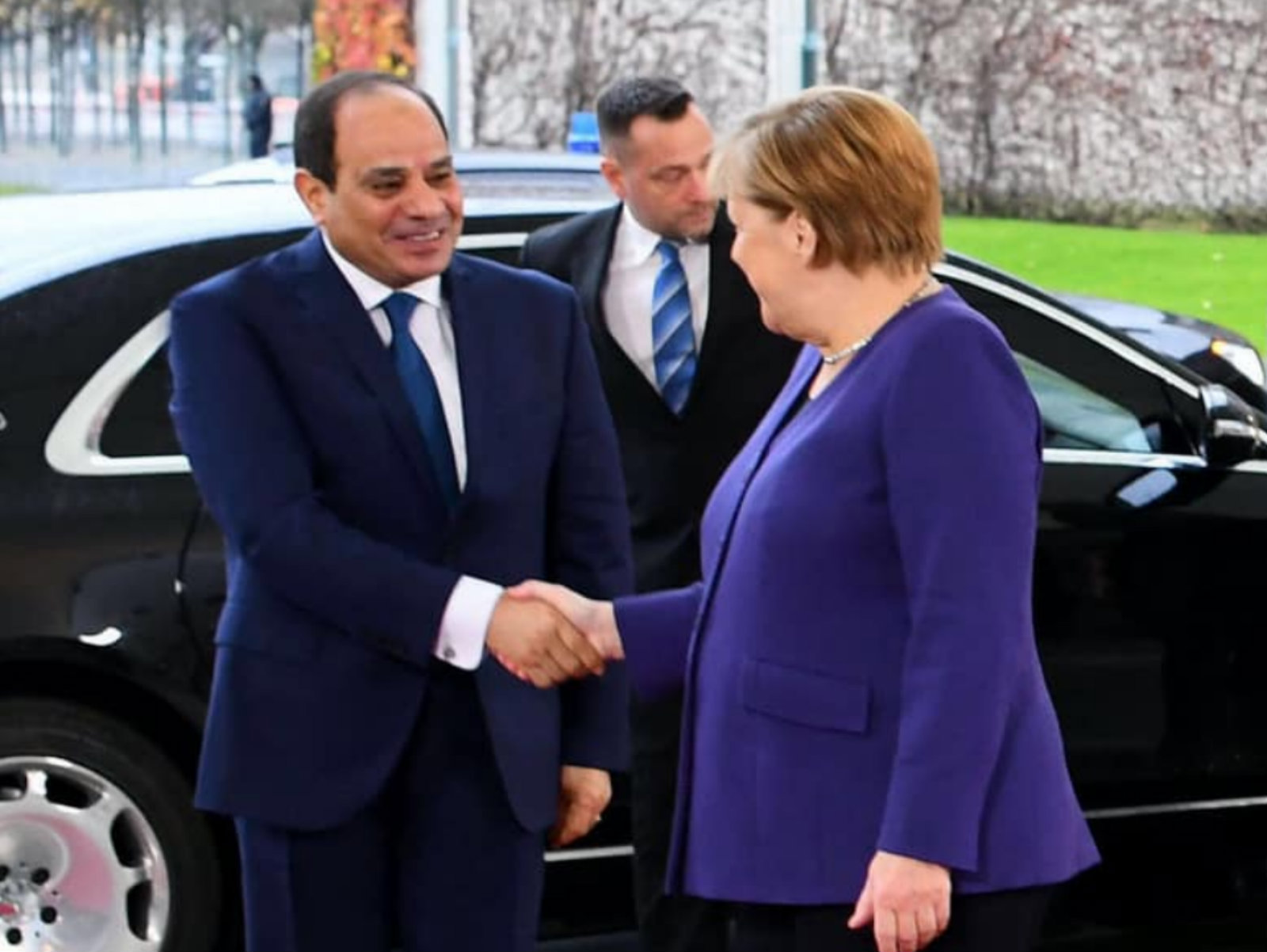 Does this mean that Egypt will actually wind down its material support for General Haftar? Egypt — along with the UAE and France — are the three biggest foreign supporters of Libyan General Khalifa Haftar’s eastern forces, which are currently mounting an offensive against the UN-backed government of Fayez Al Serraj in Tripoli. Although both leaders agreed to “restrict foreign intervention,” it’s really not clear from the statement whether the Merkel meeting will result in an Egyptian policy shift towards Libya, or even what is meant by foreign intervention. Berlin — which backs Al Serraj’s government — will host in December an international conference aimed at resolving the conflict.

Also from Berlin: El Sisi discussed cooperation with German Minister of Economic Affairs and Energy Peter Altmaier, according to a separate Ittihadiya statement. Other meetings from El Sisi’s day in Berlin, where he attended the G20 Compact with Africa conference, included a sit-down Federal Ministry of the Interior, Building and Community Horst Seehofer.